Zoologists and Wildlife Biologists - What They Do 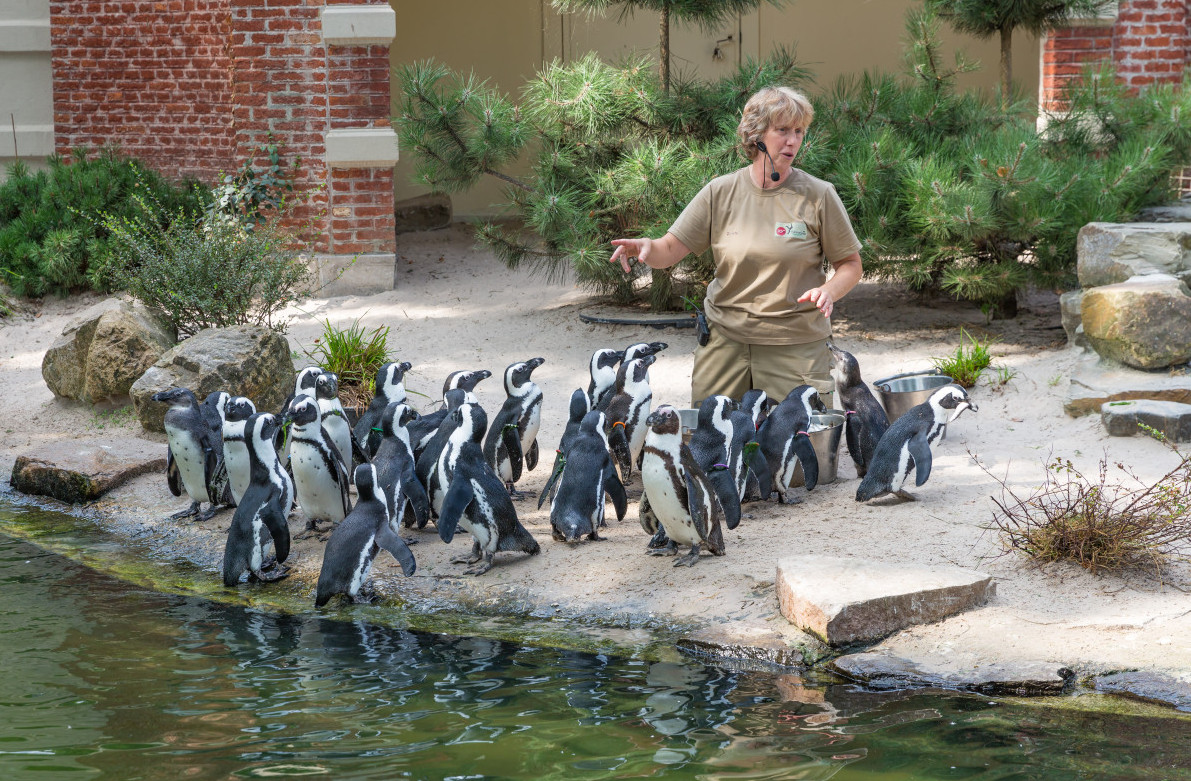 Zoologists and Wildlife Biologists generally receive a Bachelor's degree before they enter the job market.

Once employed, Zoologists and Wildlife Biologists can expect to earn an average of $64,650.00 per year throughout their career.

In addition, over the coming 10 years Zoologists and Wildlife Biologists will see fairly rapid growth within their industry. They should experience a 5.0% rate of growth during this time period. 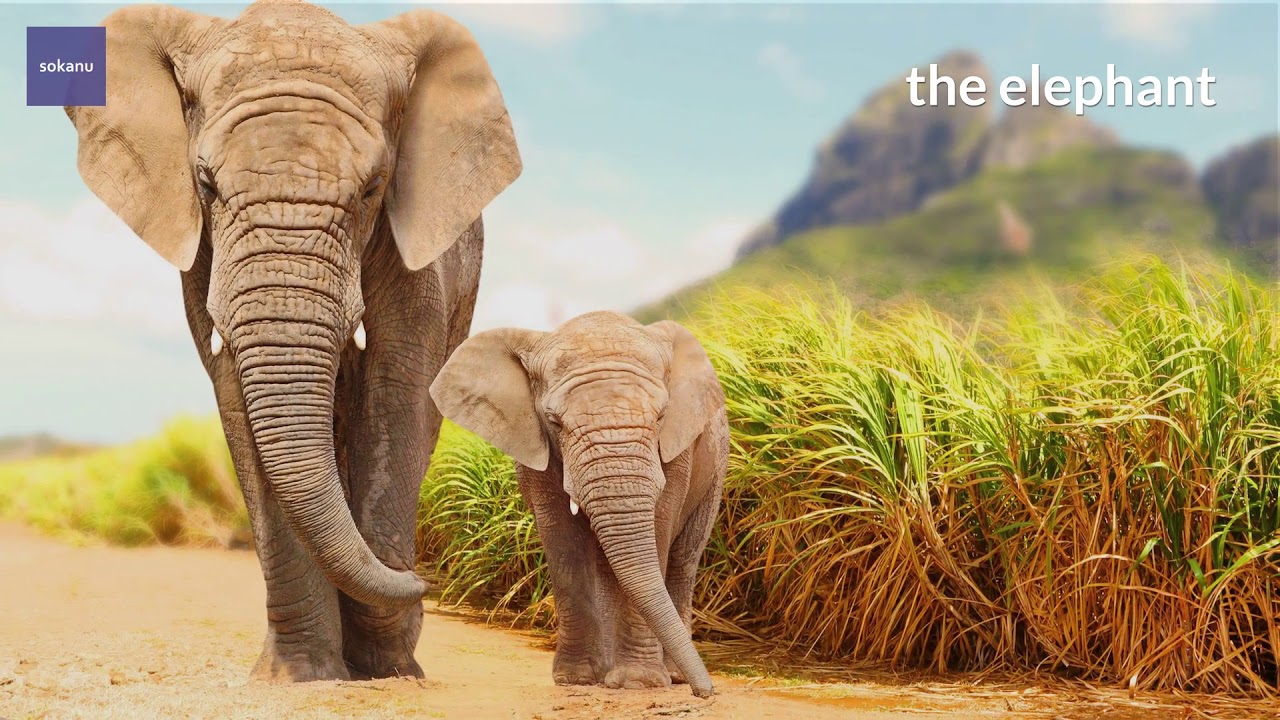 Everything You Need to Know About Zoology 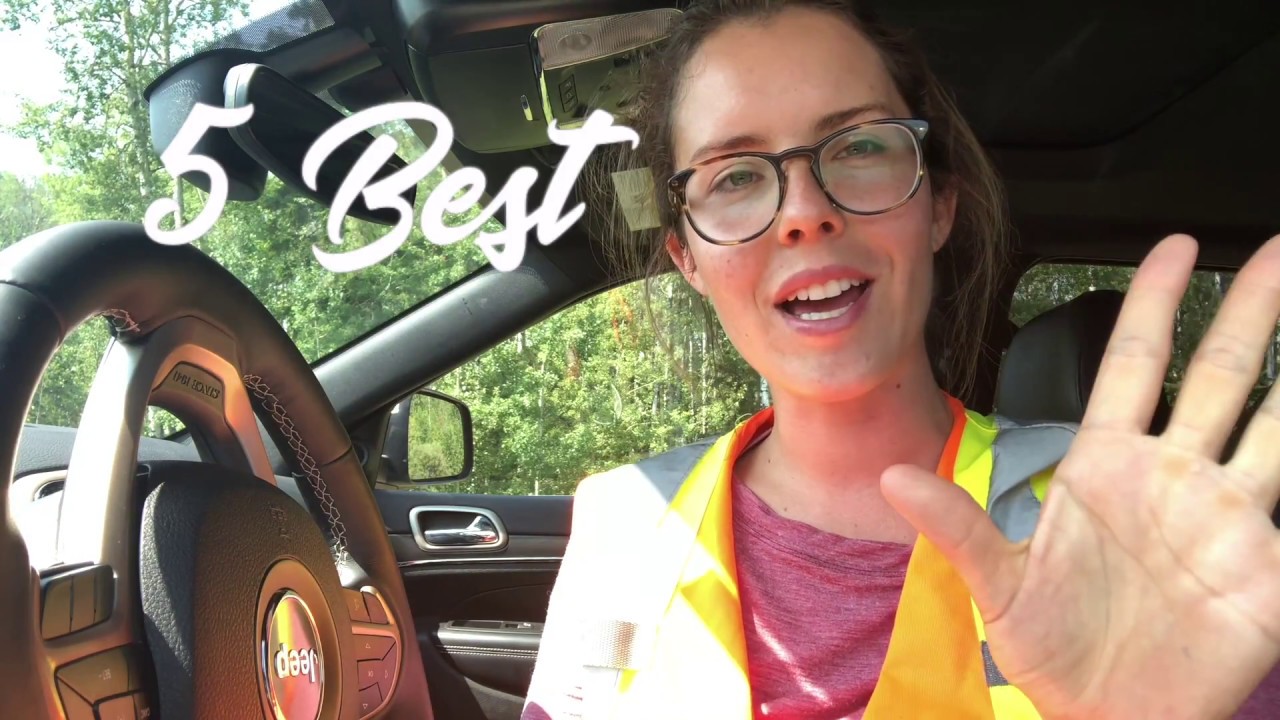 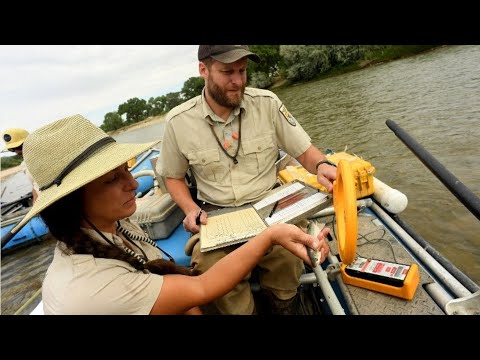 Overview of a Zoologist and Wildlife Biologist 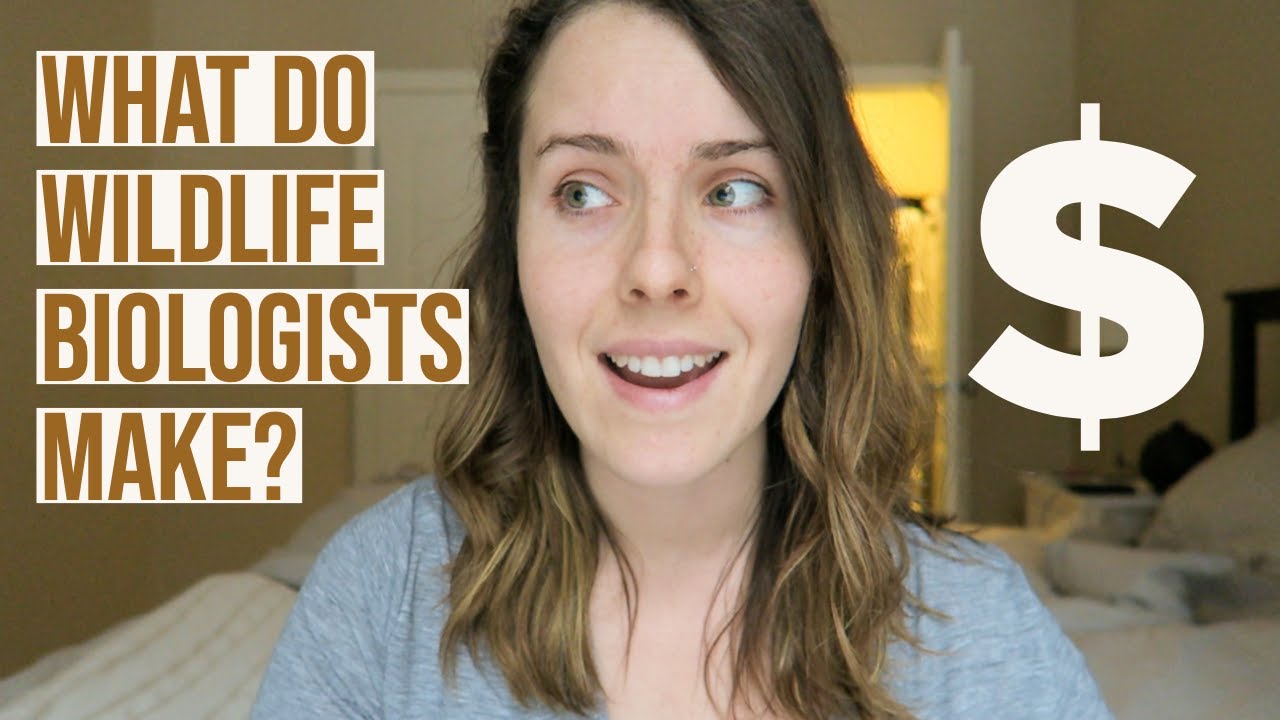 How Much Money a Wildlife Biologist Can Make 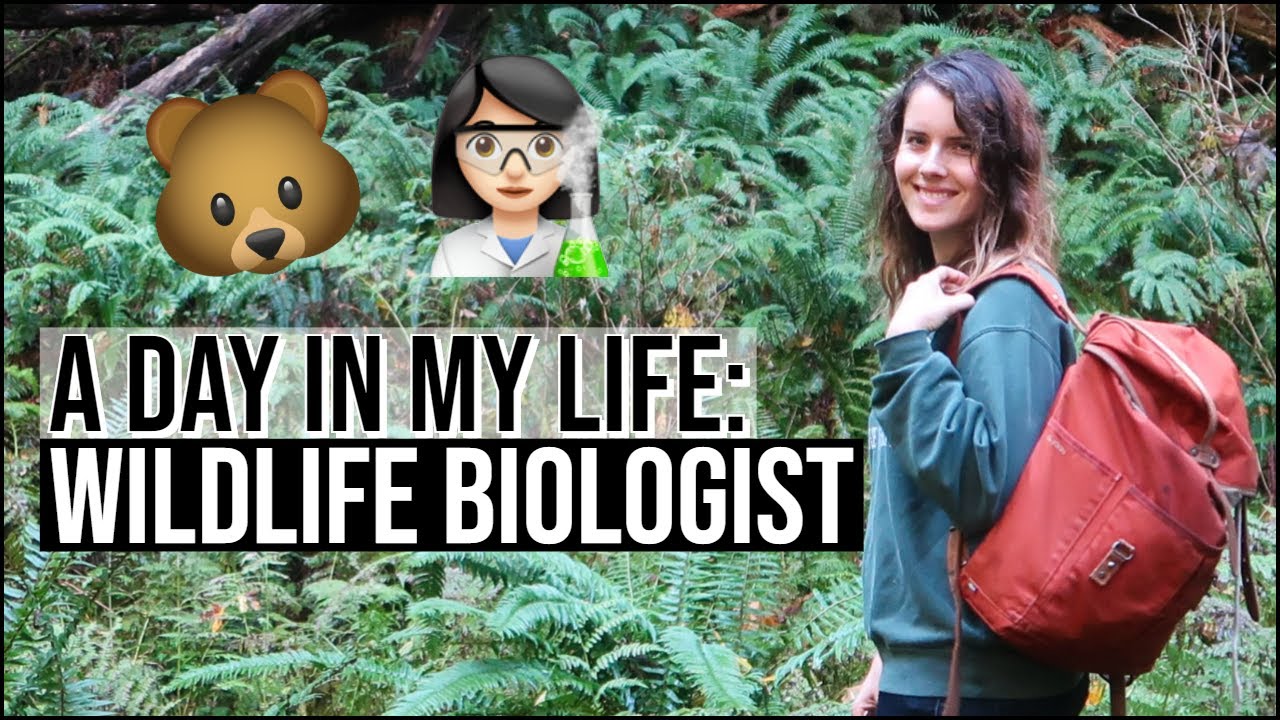 In the Field: Wildlife Biologist 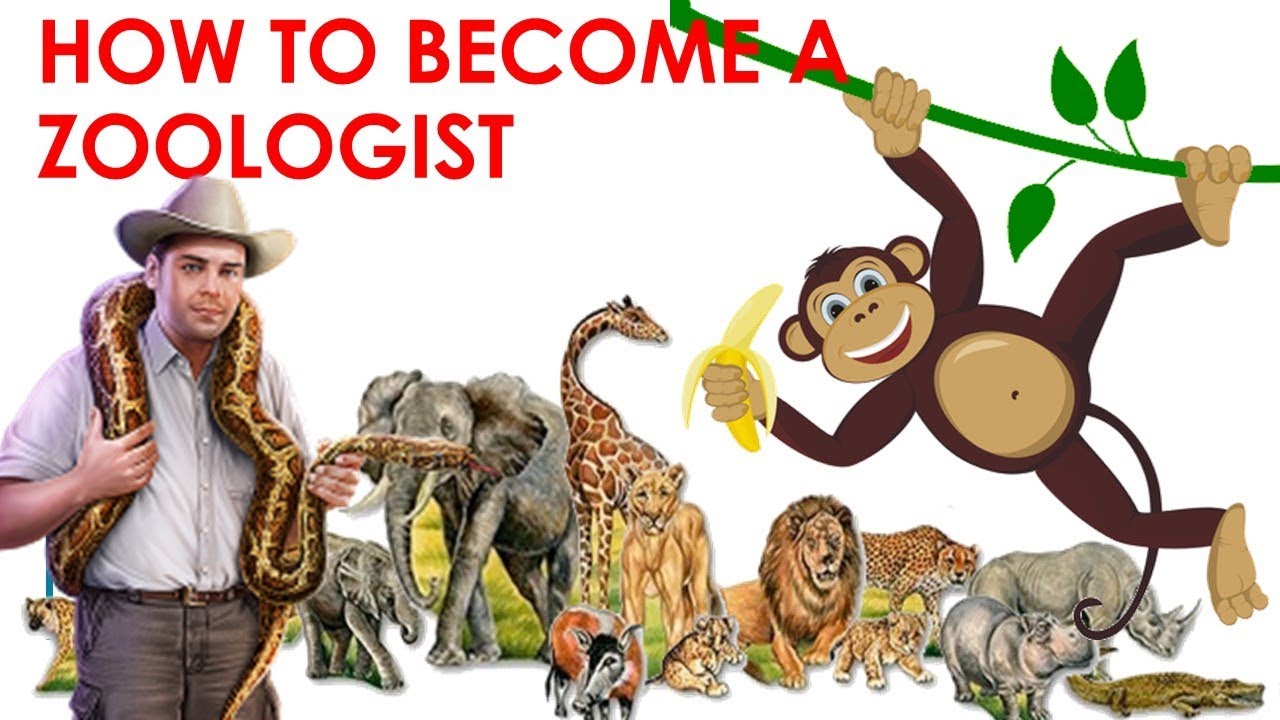 How To Become a Zoologist 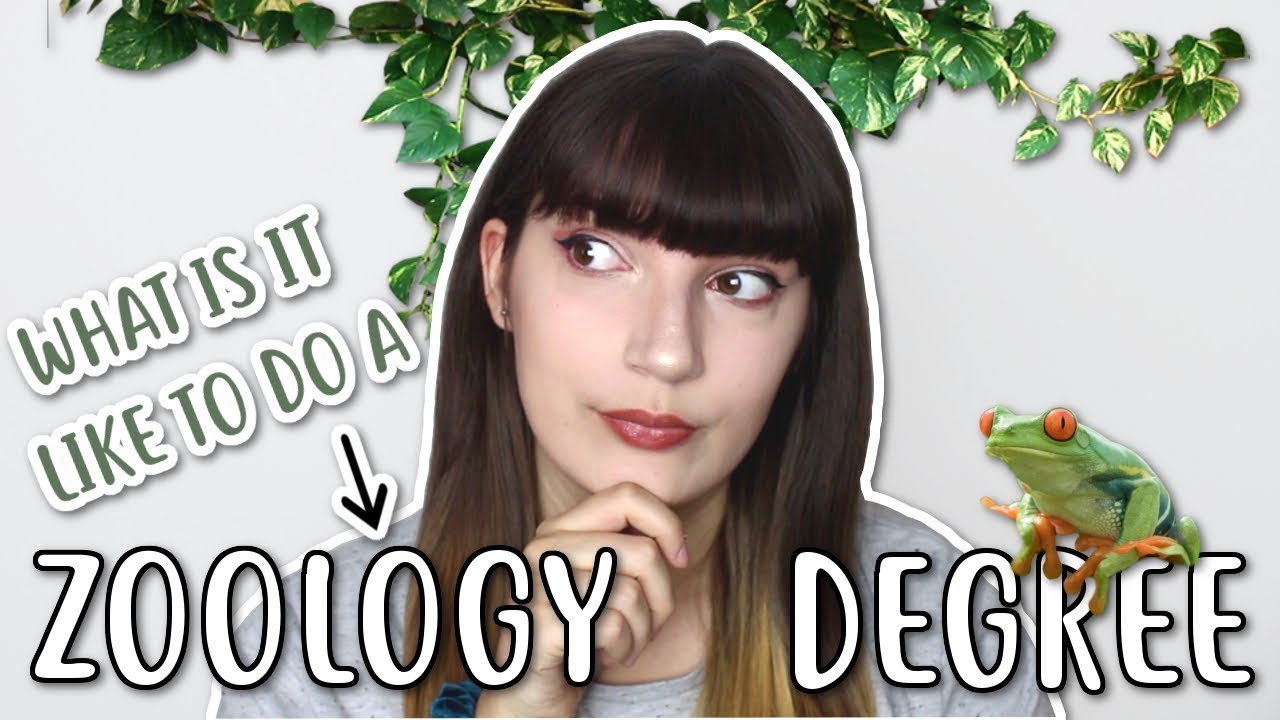 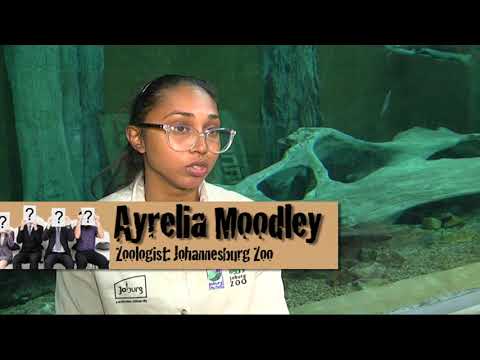 On the Job as a Zoologist 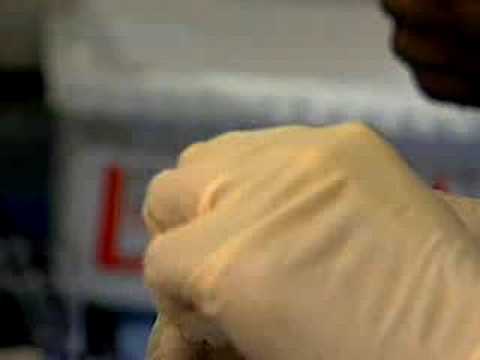 A Day in the Life of a Zoologist

A Day in the Life of a Zoologist

Anatomy
Anatomy is the branch of biology that is the consideration of the structure of living things. It is a general term that can include human anatomy, animal anatomy (zootomy) and plant anatomy (phytotomy).

The history of anatomy has been characterized, over time, by a continually developing understanding of the functions of organs and structures in the body. Methods have also advanced dramatically, advancing from examination... more Animal Behavior and Ethology
Ethology is the scientific study of animal behavior, and a branch of zoology. The desire to understand the animal world has made ethology a rapidly growing field, and since the turn of the 21st century, many prior understandings related to diverse fields such as animal communication, personal symbolic name use, animal emotions, animal culture and learning, and even sexual conduct, long thought to be well... more Aquatic Biology
In Aquatic Biology you will study an ecosystem located in a body of water. Communities of organisms that are dependent on each other and on their environment live in aquatic ecosystems. The two main types of aquatic ecosystems that you can study are marine ecosystems and freshwater ecosystems. more Biology
Biology is the scientific study of life. Biology examines the structure, function, growth, origin, evolution, and distribution of living things. It classifies and describes organisms, their functions, how species come into existence, and the interactions they have with each other and with the natural environment. Four unifying principles form the foundation of modern biology: cell theory, evolution, genetics and homeostasis.

The term "conservation biology" refers to the application of science to the conservation of genes, populations, species, and ecosystems. Conservation biology is the scientific study of the phenomena that affect the maintenance, loss, and restoration of... more Wildlife Management
Wildlife management is the process of keeping certain wildlife populations, including endangered animals, at desirable levels determined by wildlife managers. Wildlife management is interdisciplinary, integrating science, mathematics, imagination, and logic. It deals with protecting endangered and threatened species and subspecies and their habitats, as well as with non-threatened agricultural pests and game species. more Zoology
Zoology is the biological discipline which involves the study of animals. The study of animal life is, of course, ancient: but as 'zoology' it is relatively modern, for what we call biology was known as 'natural history' at the start of the nineteenth century. During the lifetime of Charles Darwin natural history turned from a gentlemanly pursuit to a modern scientific activity. Zoology as we... more