Architects - What They Do 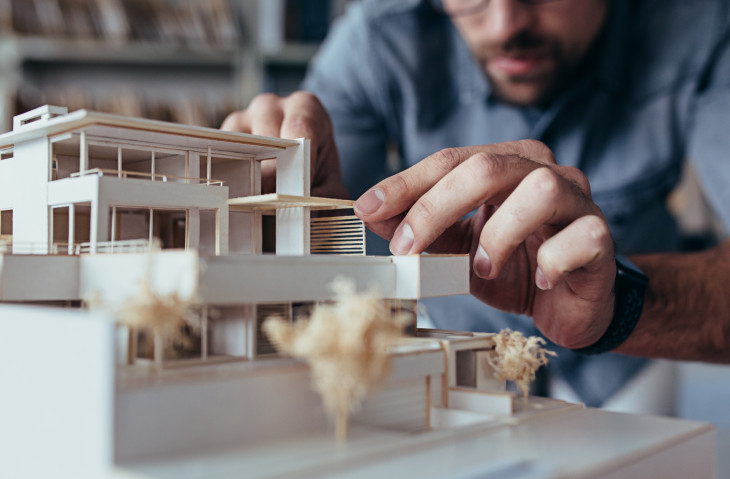 A growing number of architects voluntarily seek certification by the National Council of Architectural Registration Boards. Certification is awarded after independent verification of the candidate's educational transcripts, employment record, and professional references. Certification can make it easier to become licensed across States. In fact, it is the primary requirement for reciprocity of licensing among State Boards that are NCARB members. In 2009, approximately one-third of all licensed architects had this certification.

After becoming licensed and gaining experience, architects take on increasingly complex assignments, eventually managing entire projects. In large firms, architects may advance to supervisory or managerial positions. Some architects become partners in established firms, while others set up their own practices. Some graduates with degrees in architecture also enter related fields, such as graphic, interior, or industrial design; urban planning; real estate development; civil engineering; and construction management.

Employment of architects is projected to grow 3 percent from 2020 to 2030, slower than the average for all occupations.

Despite limited employment growth, about 9,400 openings for architects are projected each year, on average, over the decade. Most of those openings are expected to result from the need to replace workers who transfer to different occupations or exit the labor force, such as to retire.

Architects are expected to be needed to make plans and designs for the construction and renovation of homes, schools, healthcare facilities, and other structures, particularly in the area of sustainable design. However, improved building information modeling (BIM) software and measuring technology are expected to increase architects’ productivity, thereby limiting employment growth for these workers.

In May 2021, the median annual wages for architects in the top industries in which they worked were as follows: 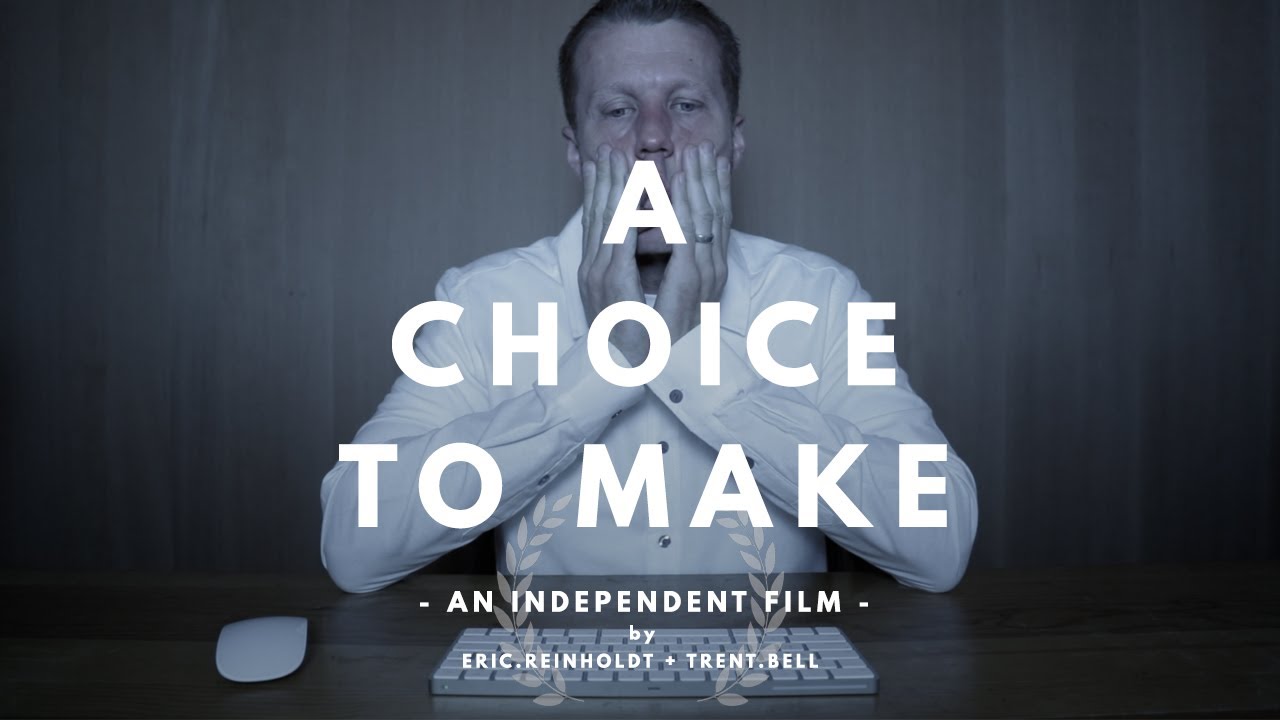 What It's Like to be an Architect : One Story 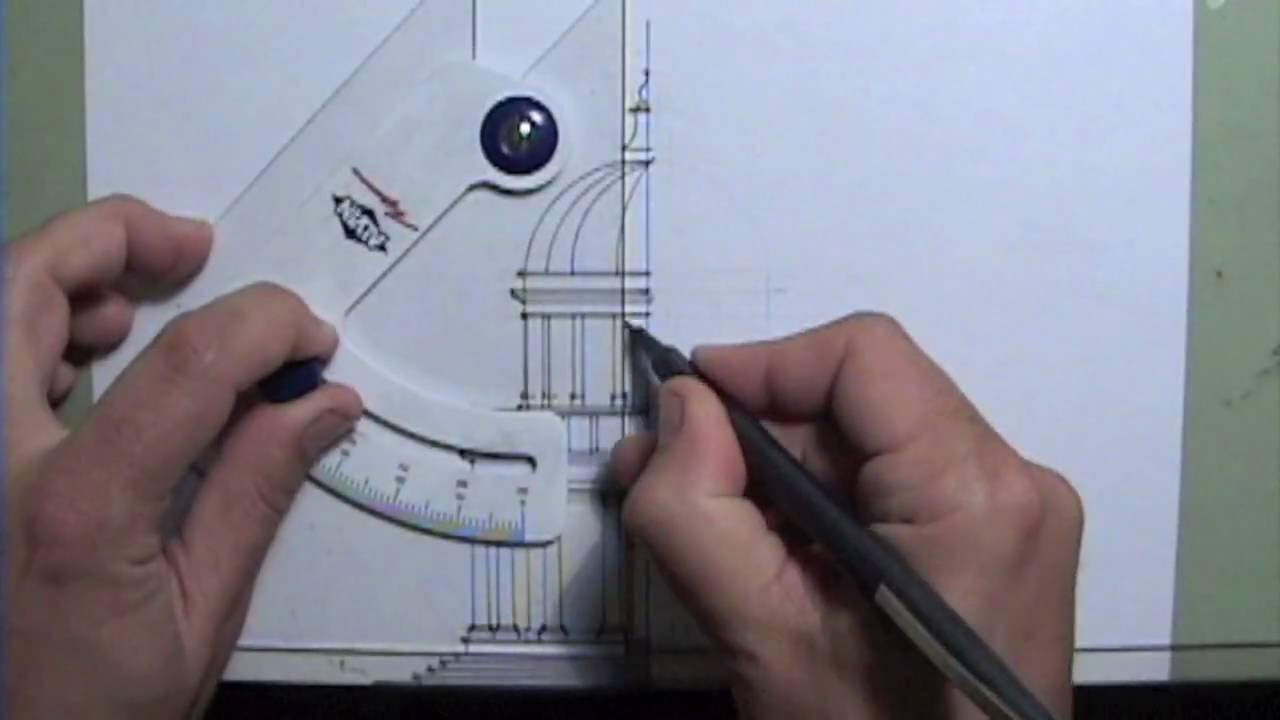 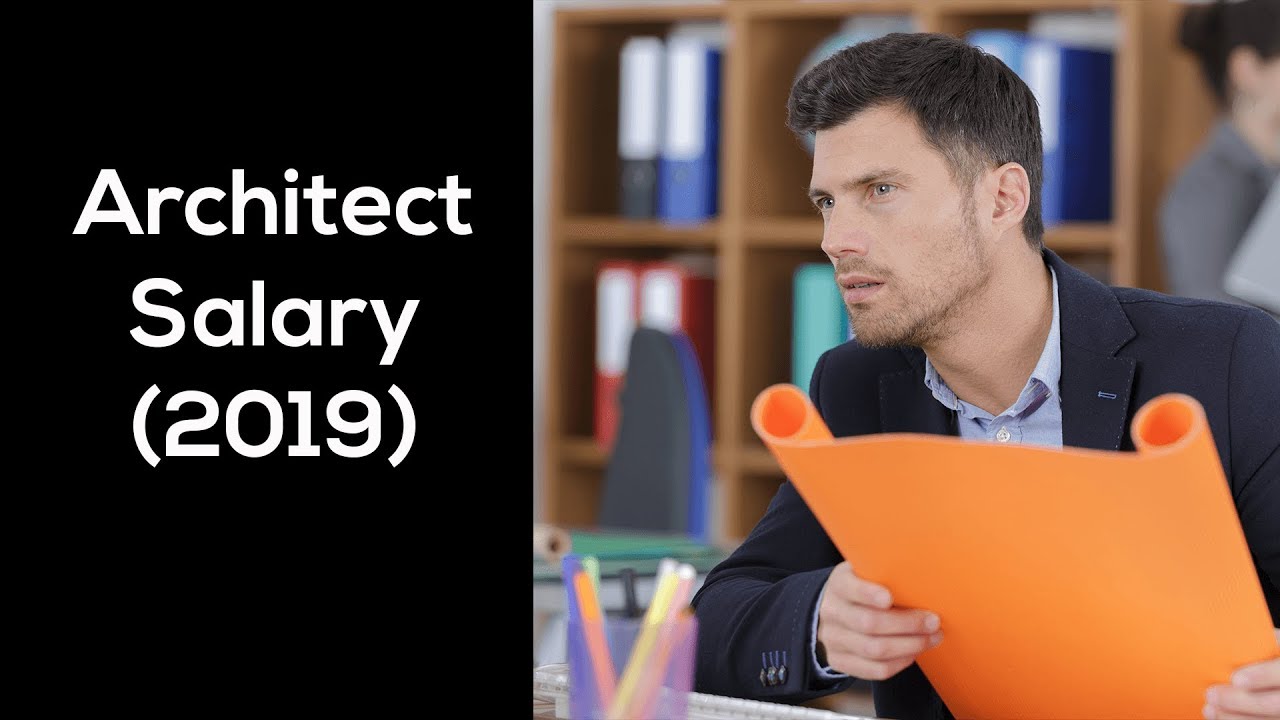 How Much Money Do Architects Make 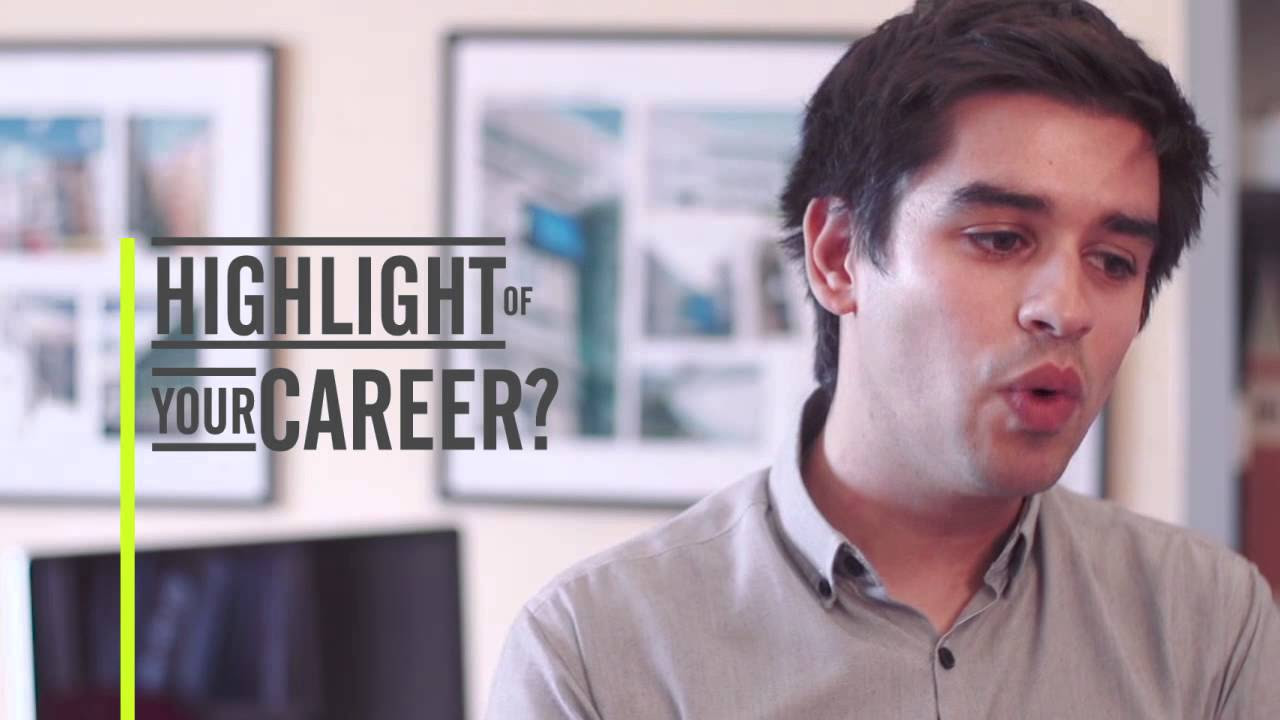 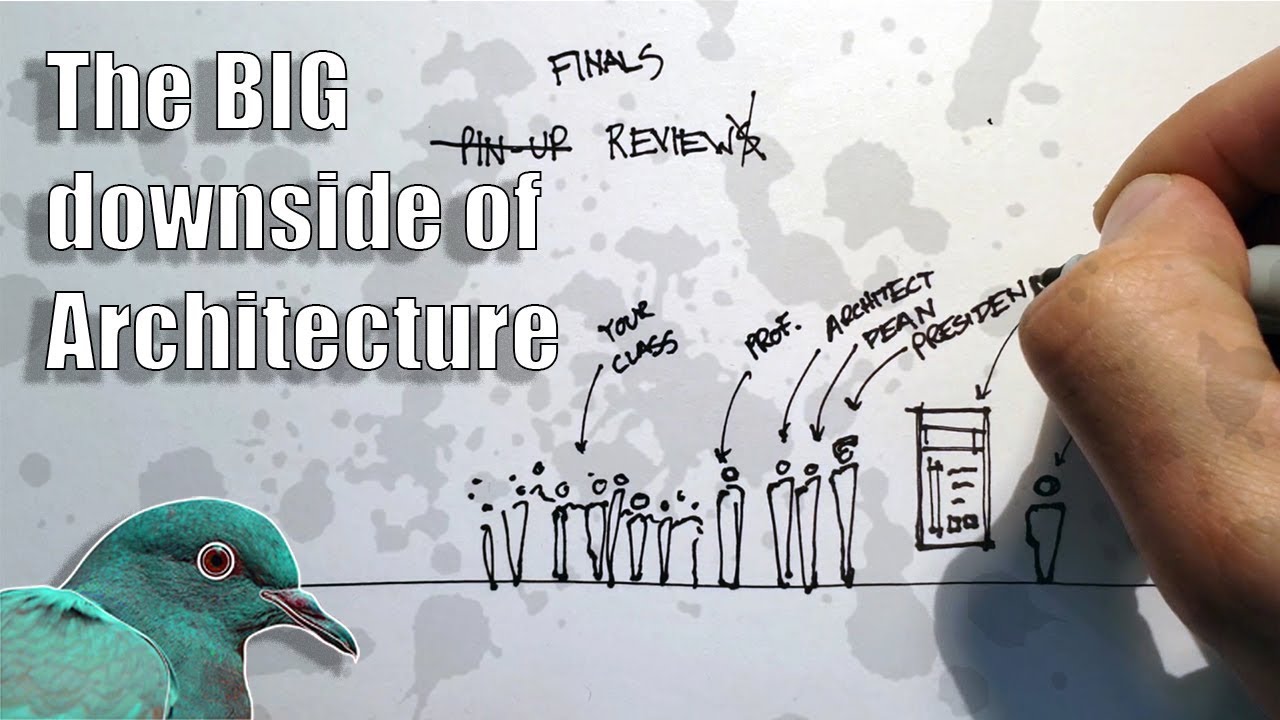 Cons of Becoming an Architecture 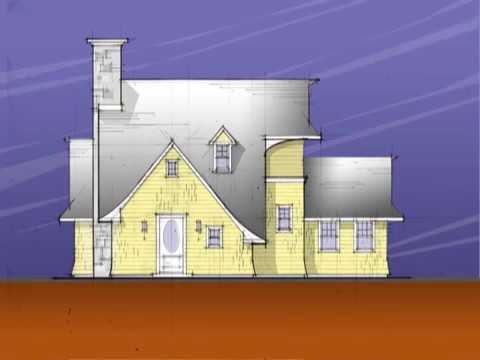 What Does an Architect Do 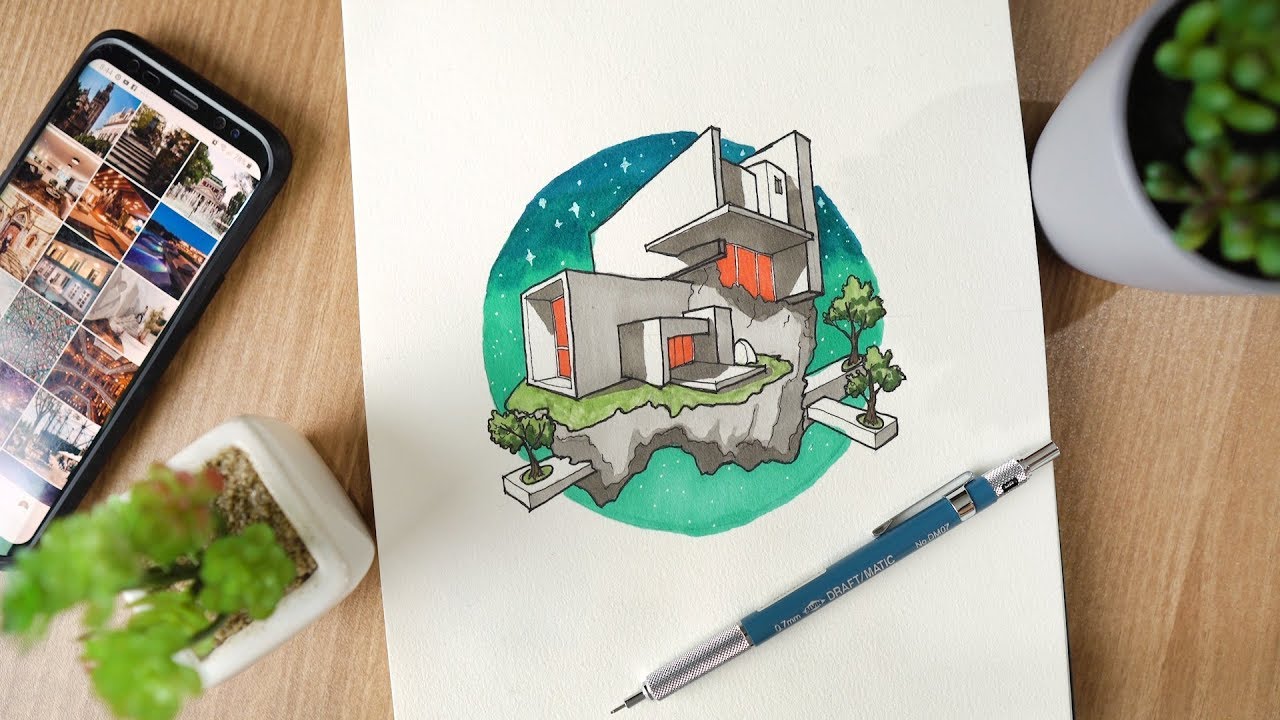 What Skills Does an Architect Need 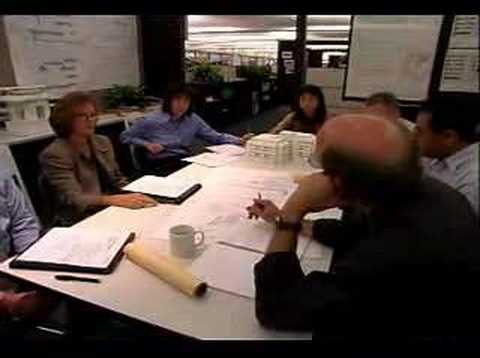 A Day in the Life of an Architect 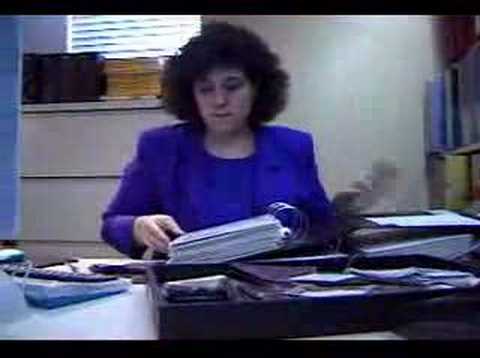 Architect
Architecture is the art and science of designing buildings and other physical structures. A wider definition often includes the design of the total built environment from the macro level of town planning, urban design, and landscape architecture to the microlevel of construction details and, sometimes, furniture. The term "Architecture" is also used for the profession of providing architectural services.

Architectural design is primarily driven by... more Architectural History
Architectural history is a discipline which records, studies and interprets architecture, its forms, purposes and evolution. Architecture has been observed and recorded since ancient times. In terms of the study of Western architecture study must begin in Mesopotamia at the founding of civilization. Often, architectural history is derived only from the Graeco-Roman period onwards, and when using this period as a starting point confines itself... more Engineering Design
The design engineer is distinguished from the designer/drafter by virtue of the fact that a design engineer sets the direction of the design effort. The design engineer usually leads the project, directing the designer/drafter as necessary. He/she works with industrial designers and marketing to develop the product concept and specifications and directs the design effort from that point. Products are usually designed with input from... more Interior Architecture
Interior Architecture bridges the practices of interior design and architecture so that professionals working in the field have a structural and load bearing education with an emphasis on interior spaces. The field is similar to architecture in that it deals with structures and load bearing walls. It is similar to interior design in that it focuses on interior spaces. more