What do Economists Do 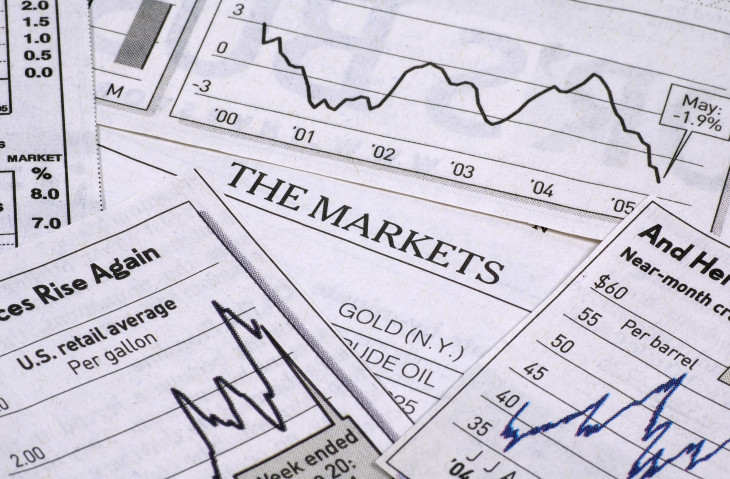 Economists develop methods for obtaining the data they need. For example, sampling techniques may be used to conduct a survey, and various mathematical modeling techniques may be used to develop forecasts. Preparing reports, including tables and charts, on research results also is an important part of an economist's job, as is presenting economic and statistical concepts in a clear and meaningful way for those who do not have a background in economics. Some economists also perform economic analysis for the media.

Many economists specialize in a particular area of economics, although general knowledge of basic economic principles is essential. Microeconomists study the supply and demand decisions of individuals and firms, such as how profits can be maximized and the quantity of a good or service that consumers will demand at a certain price. Industrial economists and organizational economists study the market structure of particular industries in terms of the number of competitors within those industries and examine the market decisions of competitive firms and monopolies. These economists also may be concerned with antitrust policy and its impact on market structure. Macroeconomists study historical trends in the whole economy and forecast future trends in areas such as unemployment, inflation, economic growth, productivity, and investment. Monetary economists and financial economists do work that is similar to that done by macroeconomists. These workers study the money and banking system and the effects of changing interest rates. International economists study global financial markets, currencies and exchange rates, and the effects of various trade policies such as tariffs. Labor economists and demographic economists study the supply and demand for labor and the determination of wages. These economists also try to explain the reasons for unemployment and the effects of changing demographic trends, such as an aging population and increasing immigration, on labor markets. Public finance economists are involved primarily in studying the role of the government in the economy and the effects of tax cuts, budget deficits, and welfare policies. Econometricians investigate all areas of economics and apply mathematical techniques such as calculus, game theory, and regression analysis to their research. With these techniques, they formulate economic models that help explain economic relationships that can be used to develop forecasts about business cycles, the effects of a specific rate of inflation on the economy, the effects of tax legislation on unemployment levels, and other economic phenomena.

Many economists apply these areas of economics to health, education, agriculture, urban and regional economics, law, history, energy, the environment, and other issues. Economists working for corporations are involved primarily in microeconomic issues, such as forecasting consumer demand and sales of the firm's products. Some analyze their competitors' market share and advise their company on how to handle the competition. Others monitor legislation passed by Congress, such as environmental and worker safety regulations, and assess how new laws will affect the corporation. Corporations with many international branches or subsidiaries might employ economists to monitor the economic situations in countries where they do business or to provide a risk assessment of a country into which the company is considering expanding.

Another large employer of economists is government. Economists in the Federal Government administer most of the surveys and collect the majority of the economic data about the United States. For example, economists in the U.S. Department of Commerce collect and analyze data on the production, distribution, and consumption of commodities produced in the United States, and economists employed by the U.S. Department of Labor collect and analyze data on the domestic economy, including data on prices, wages, employment, productivity, and safety and health.

Economists who work for government agencies also assess economic conditions in the United States and abroad to estimate the effects of specific changes in legislation and public policy. Government economists advise policy makers in areas such as the deregulation of industries, the effects of changes to Social Security, the effects of tax cuts on the budget deficit, and the effectiveness of imposing tariffs on imported goods. An economist working in State or local government might analyze data on the growth of school-age or prison populations and on employment and unemployment rates to project future spending needs.

Economists held about 18,600 jobs in 2020. The largest employers of economists were as follows:

Economists typically work independently in an office. However, many economists collaborate with other economists and statisticians, sometimes working on teams. Some economists work from home, and others may be required to travel as part of their job or to attend conferences.

Economists spend much of their time using computers to analyze data, review research, or write findings.

Most economists work full time. In addition to working full time at a business or university, some economists consult part-time. Some perform work that may require overtime hours.

A master's or Ph.D. degree in economics is required for many private sector economist jobs and for advancement to higher-level positions. In the Federal Government, candidates for entry-level economist positions must have a bachelor's degree with a minimum of 21 semester hours of economics and 3 hours of statistics, accounting, or calculus, or a combination of education and experience.

Economics includes numerous specialties at the graduate level, such as econometrics, international economics, and labor economics. Students should select graduate schools that are strong in the specialties that interest them. Some schools help graduate students find internships or part-time employment in government agencies, economic consulting or research firms, or financial institutions before graduation.

Undergraduate economics majors can choose from a variety of courses, ranging from microeconomics, macroeconomics, and econometrics to more philosophical courses, such as the history of economic thought. Because of the importance of quantitative skills to economists, courses in mathematics, statistics, econometrics, sampling theory and survey design, and computer science are extremely helpful.

Whether working in government, industry, research organizations, or consulting firms, economists with a bachelor's degree usually qualify for entry-level positions as a research assistant, for marketing or finance positions, or for various sales jobs. A master's degree usually is required to qualify for more responsible research and administrative positions. A Ph.D. is necessary for top economist positions in many organizations.

Aspiring economists should gain experience gathering and analyzing data, conducting interviews or surveys, and writing reports on their findings while in college. This experience can prove invaluable later in obtaining a full-time position in the field because much of the economist's work, especially in the beginning, may center on these duties. With experience, economists eventually are assigned their own research projects. Related job experience, such as work as a stock or bond trader, might be advantageous.

Those considering careers as economists should be able to pay attention to details because much time is spent on precise data analysis. Candidates also should have strong computer and quantitative skills and be able to perform complex research. Patience and persistence are necessary qualities, given that economists must spend long hours on independent study and problem solving. Good communication skills also are useful, as economists must be able to present their findings, both orally and in writing, in a clear, concise manner.

With experience or an advanced degree, economists may advance to positions of greater responsibility, including administration and independent research.

Many people with an economics background become teachers. A master's degree usually is the minimum requirement for a job as an instructor in a community college. In most colleges and universities, however, a Ph.D. is necessary for appointment as an instructor. A Ph.D. and publications in academic journals are required for a professorship, tenure, and promotion.

Employment of economists is projected to grow 13 percent from 2020 to 2030, faster than the average for all occupations.

About 1,600 openings for economists are projected each year, on average, over the decade. Many of those openings are expected to result from the need to replace workers who transfer to different occupations or exit the labor force, such as to retire.

Many of the new jobs for these workers are expected to be in firms that specialize in research and consulting services.

Organizations across many industries use economic analysis and quantitative methods to study and forecast business, sales, and other market trends. Employment demand is expected to be strong for these workers, as organizations increasingly turn to economists to apply analysis of big data to pricing, advertising, and other areas. The increasing complexity of the global economy and a more competitive business environment also are expected to support demand for economists.

In May 2021, the median annual wages for economists in the top industries in which they worked were as follows:

Most economists work full time. Some perform work that may require overtime hours. 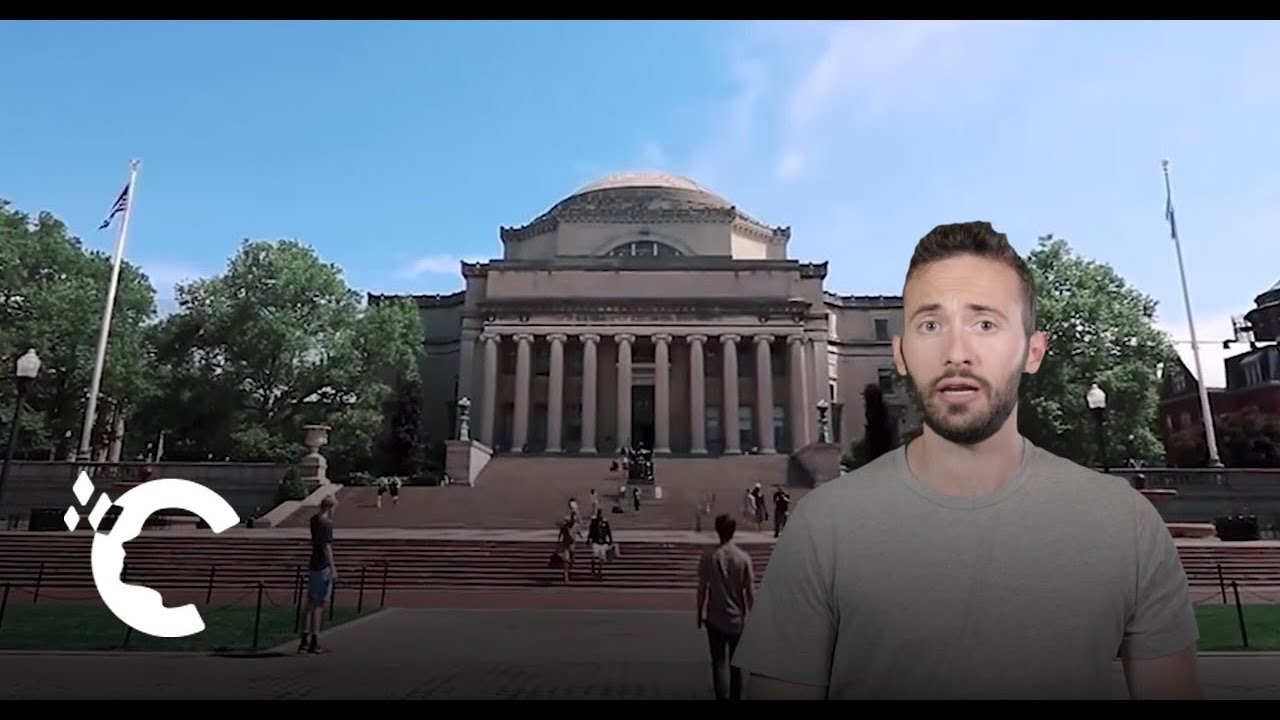 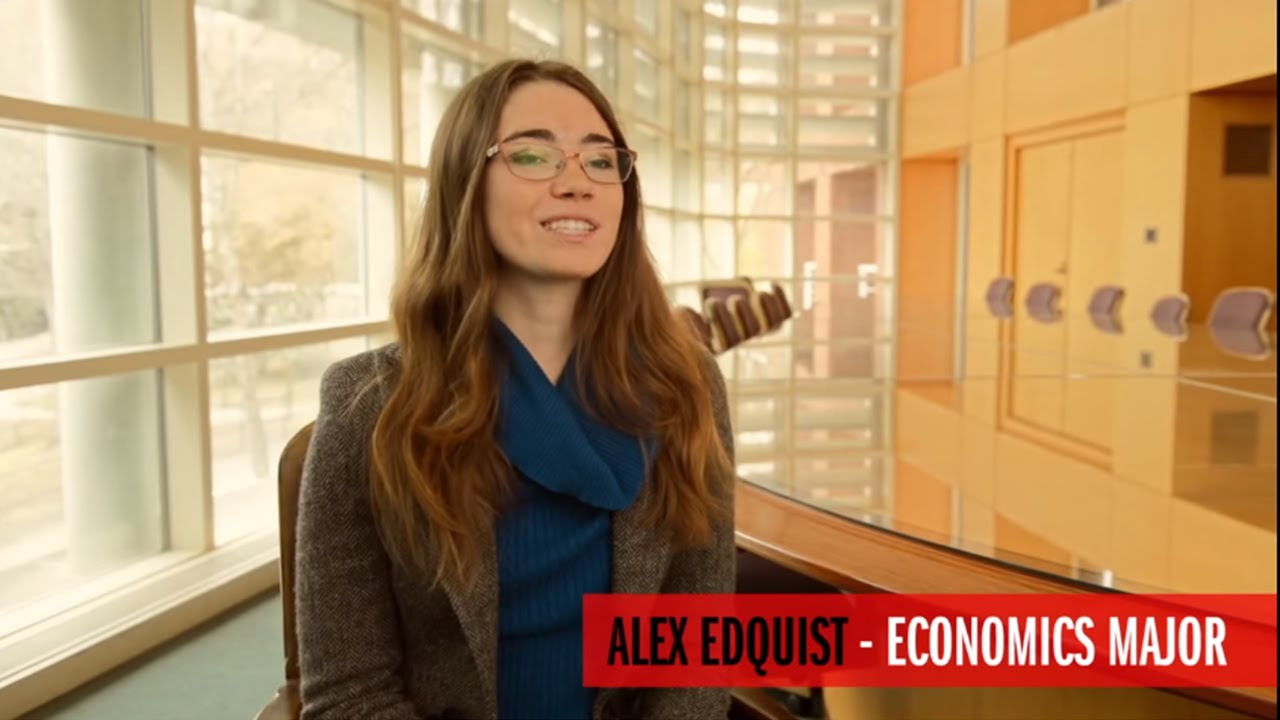 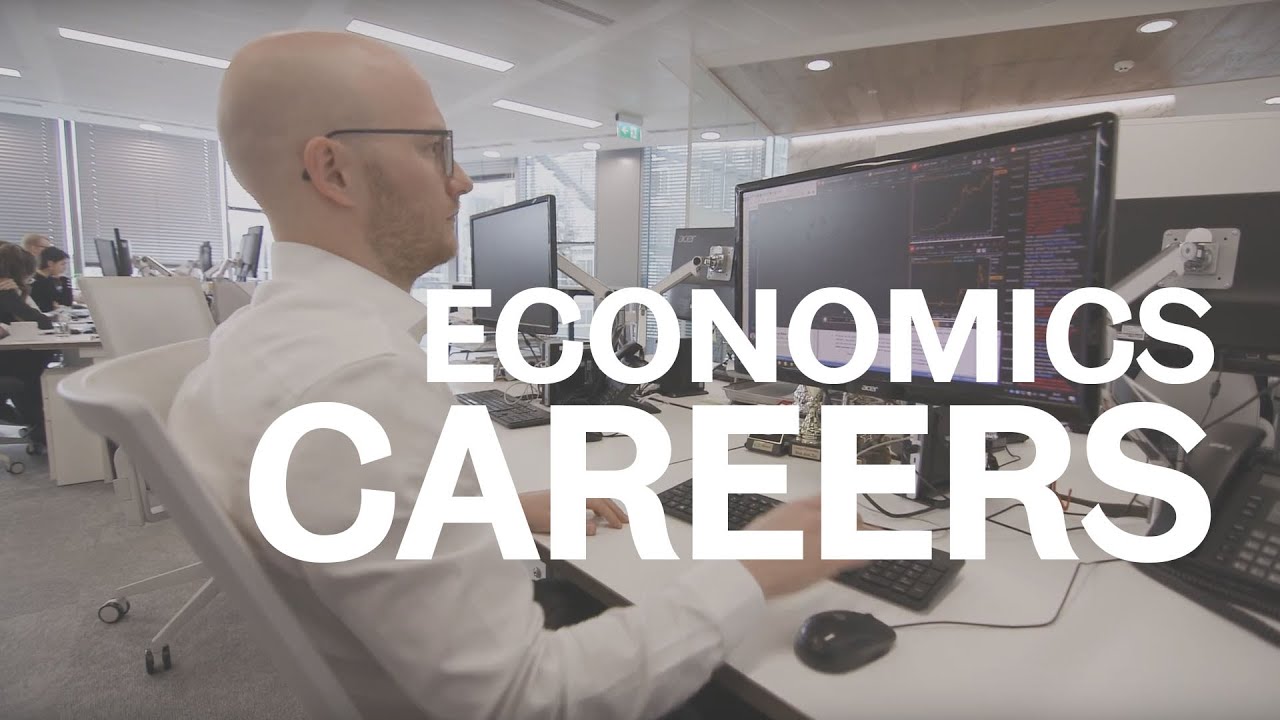 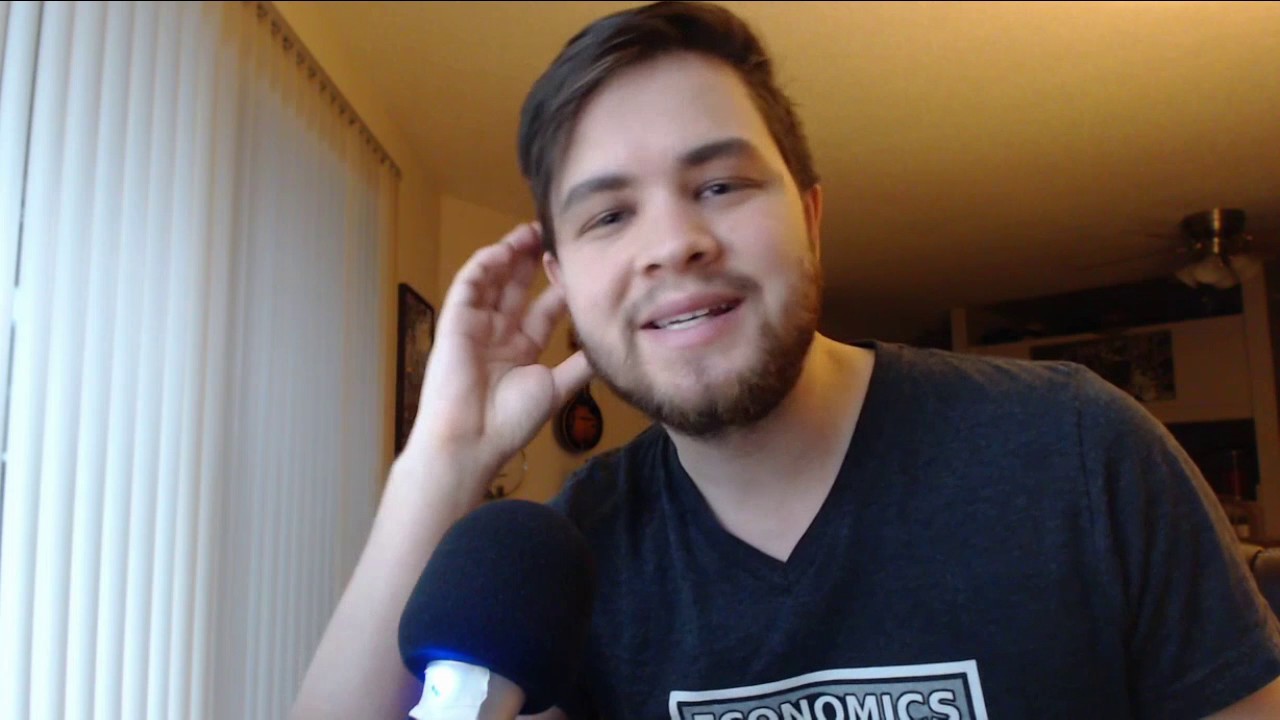 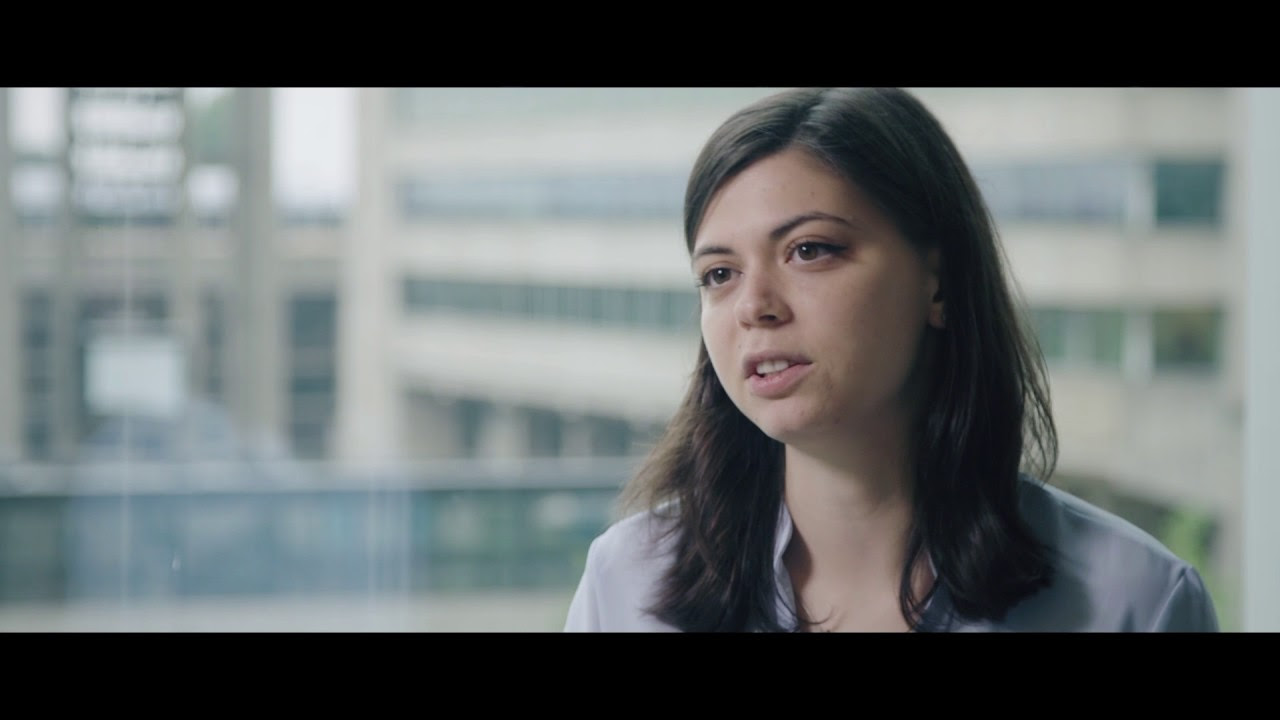 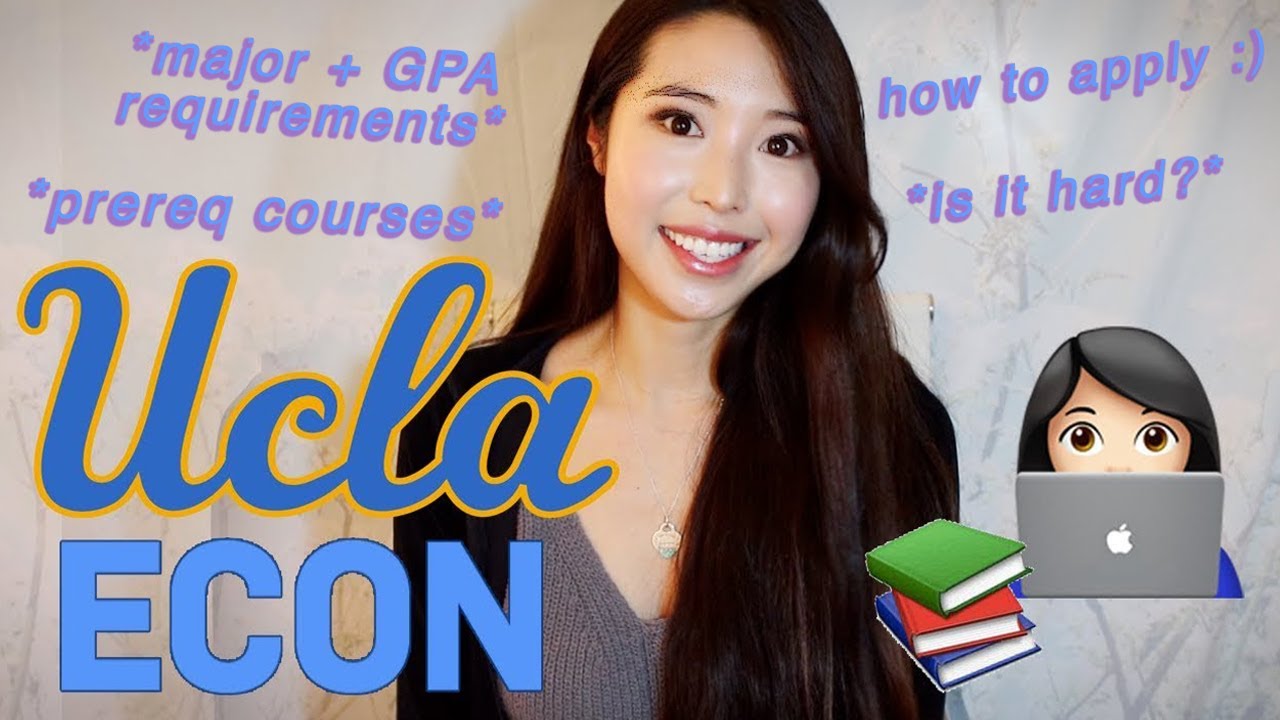 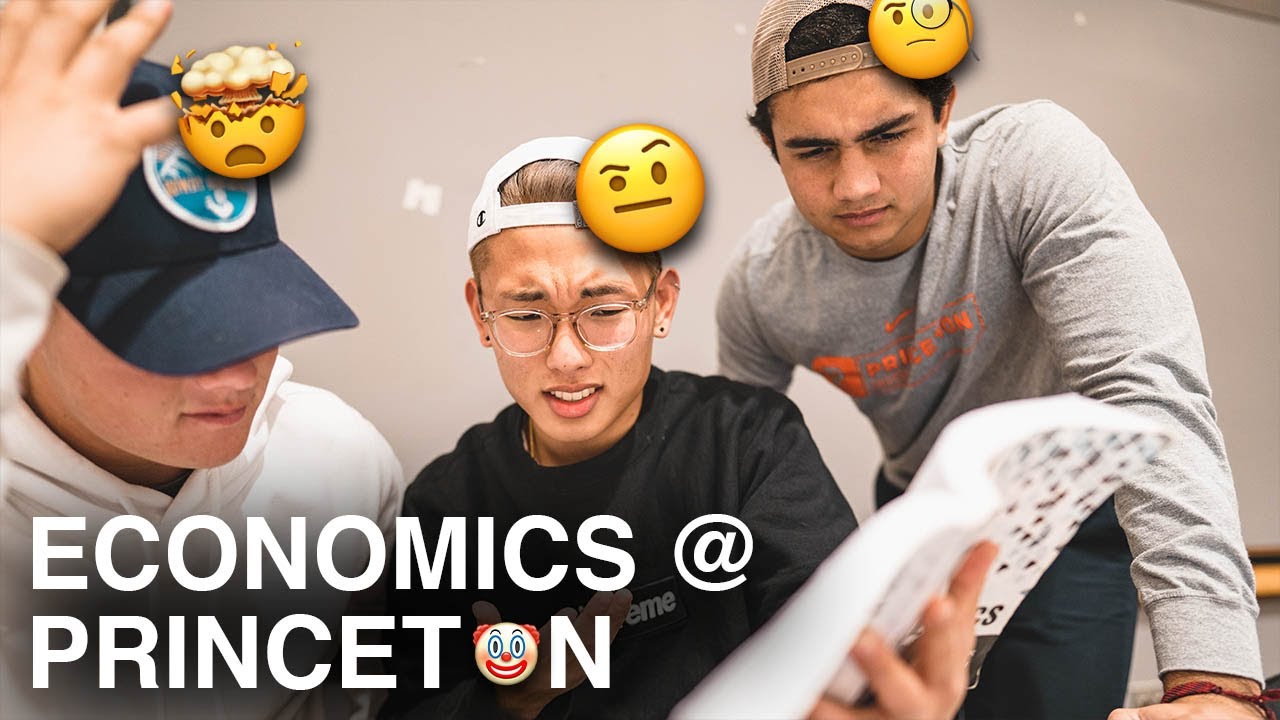 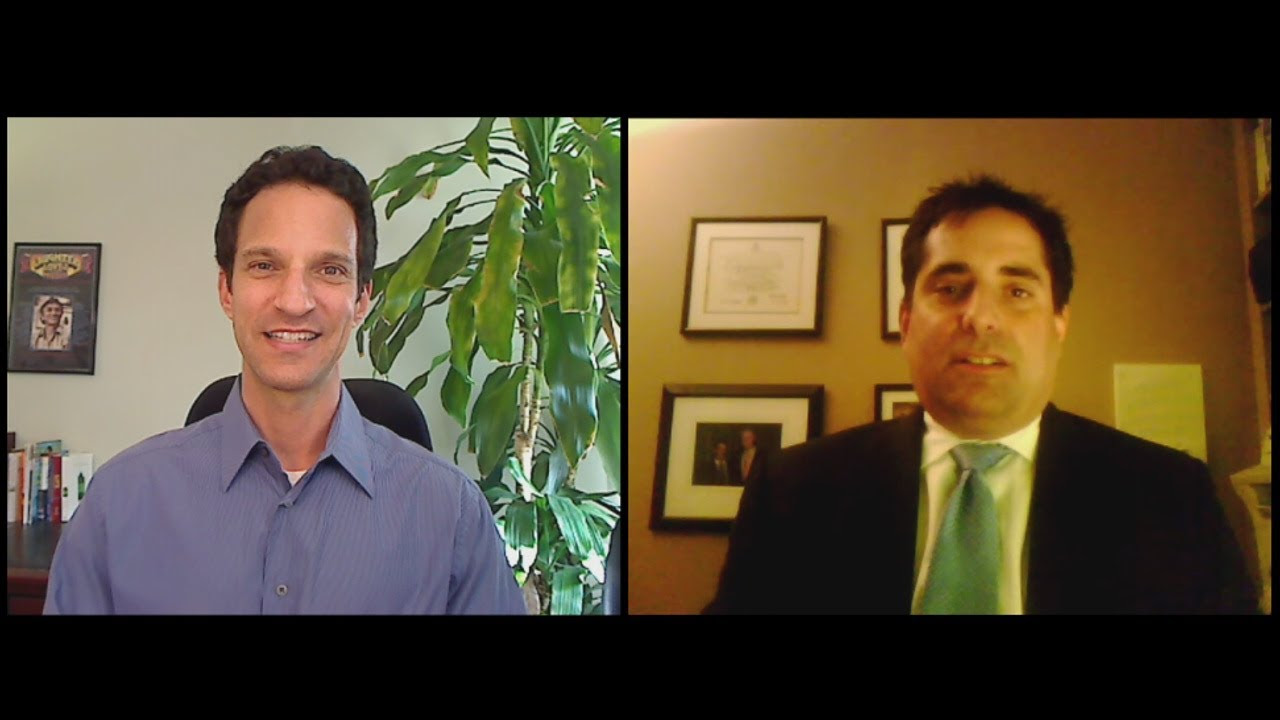 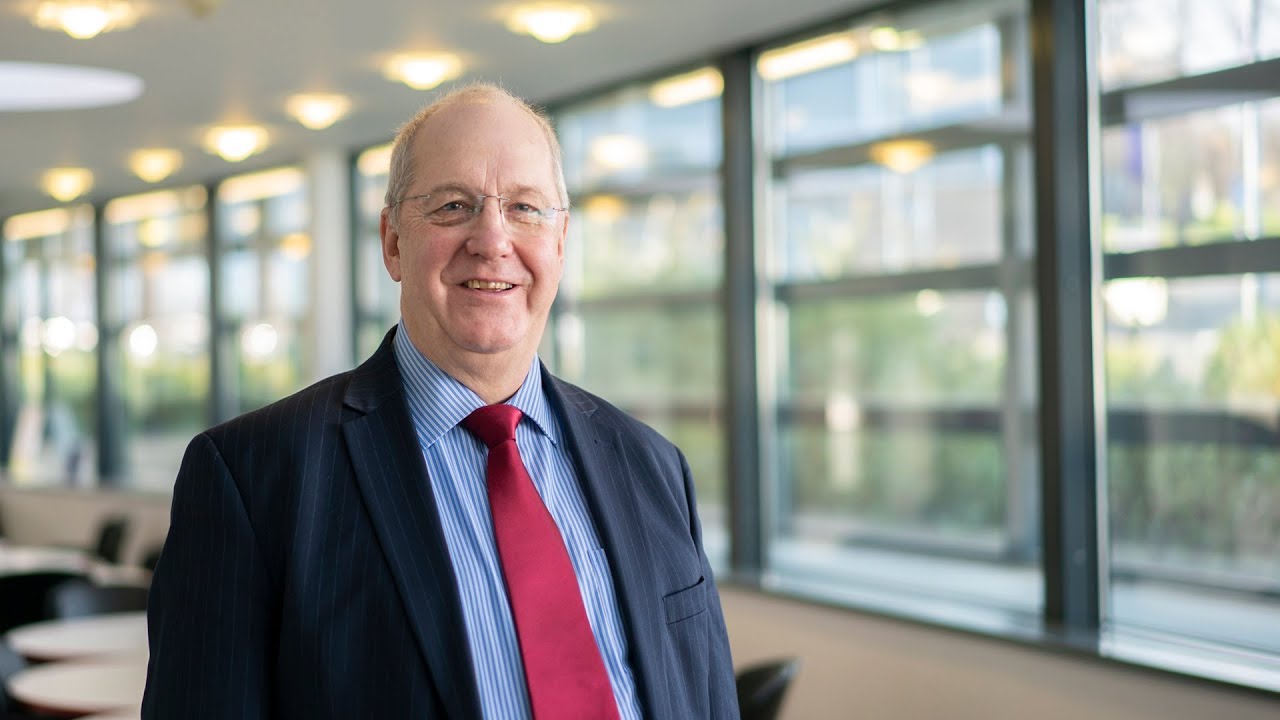 Agricultural Economics
Agricultural economics tends to be more microeconomic oriented. Many undergraduate Agricultural Economics degrees tend to be more like a traditional business degree rather than a traditional economics degree. At the graduate level, many agricultural economics programs focus on a wide variety of applied microeconomic topics. During the last decades, graduates from Agricultural Economics departments find jobs in diversified sectors of the economy; from corporations to... more Applied Mathematics
At some schools, there is a single mathematics department, whereas others have separate departments for Applied Mathematics and Pure Mathematics. It is very common for Statistics departments to be separate at schools with graduate programs, but many undergraduate-only institutions include statistics under the mathematics department. If you are thinking about a career in Applied Mathematics, you might want to consider the following emerging fields: Computational... more Economics
Economics is the social science that studies the production, distribution, and consumption of goods and services. Most major universities and many colleges have a major, school, or department in which academic degrees are awarded in the subject, whether in the liberal arts, business, or for professional study. more Managerial Economics
Managerial economics is a branch of economics that applies microeconomic analysis to specific business decisions. As such, it bridges economic theory and economics in practice. It draws heavily from quantitative techniques such as regression analysis and correlation, Lagrangian calculus (linear). If there is a unifying theme that runs through most of managerial economics it is the attempt to optimize business decisions given the firm's objectives... more