Benefits of Learning a Foreign Language 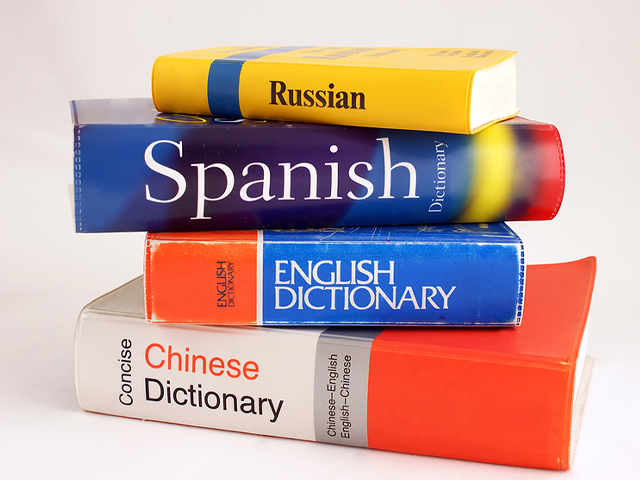 Foreign languages open a treasure trove of opportunities for students. From greater access to the job market to improved social integration, the overall quality of student life can improve in many ways by learning a language.

These days, it’s easier than ever to pick up a new language. Students can choose to study it as a subject, whether they’re in school or college, or utilize independent tools like digital platforms and podcasts. Whether they’re learning Spanish from an app or Japanese in an immersion program, they’ll reap the benefits of language-learning.

Below is a list highlighting the benefits of learning a foreign language as a student.

The biggest reason students should invest time in learning a foreign language is cognitive enhancement.

Countless studies have shown that bilingual people possess better critical thinking and reasoning skills. This is one of the reasons why they have a competitive edge in standardized tests like the SAT.

Moreover, learning a second language also expands creative horizons, enabling students to think outside the box and find solutions in cognitive deadlocks. Many organizations in industries like advertising and marketing specifically seek individuals who can add different perspectives to their teams and creative campaigns—often bilingual people fit the bill.

This improvement in brainpower also has effects on physical health as well, with research by the Alzheimer’s Society showing a significant decrease in the onset of dementia in bilingual and multilingual people.

Another key benefit of language learning is it’s thought to boost academic results, both within the language subject and beyond. Academic outcomes at the college level in particular often register significant improvement. Areas of notable improvement include math, reading, and writing.

It’s believed that the increased brain activity involved with learning a language helps students improve their focus in the presence of distractions, consequently enhancing their learning productivity and time management abilities.

Furthermore, families who speak a second language at home are thought to foster cognitive growth in students, resulting in higher study scores.

Increased job opportunities are another benefit of learning a foreign language as a student.

In the United States the demand for bilingual workers has surged in the past decade, with international trade supporting almost 40 million U.S. workers. In fact, most of the U.S.’s top trading partners are non-English-speaking countries. Moreover, a study by the American Council on the Teaching of Foreign Languages (ACTFL) showed 90% of U.S. employers prefer individuals with fluency in languages other than English. These numbers demonstrate the significance of speaking a second language on the chances of graduates breaking into the job market.

When students are interested in studying abroad, they have to consider a host of factors—travel costs, student accommodation, and the cost of living, among others. However, the most significant element is the language barrier.

For example, some might have their mind set on studying in Germany, due to the country’s relatively low cost of living as opposed to other notable academic destinations, such as Netherlands and the UK. But they may struggle to adjust or learn if their preferred course is taught in a language they’re not familiar with. On the contrary, students who understand a foreign language will be able to immerse themselves in the culture and have a more enriching experience.

Language learners often display positive behaviors towards the cultural and linguistic elements of a foreign country. Many are more tolerant of unfamiliar traditions and customs and respond reasonably well to culture shock. This adaptation may improve social integration prospects, as well as boost confidence and self-esteem. The development of this temperament is helpful in other high-pressure environments beyond those related to the language, such as University.

For those students planning to work abroad after school, unfamiliarity with a country’s language may handicap their social integration with the local population. Additionally, their access to key services like the local media will be hampered significantly if they’re not able to comprehend the native language. The resulting language barrier will significantly reduce their overall quality of life and ability to assimilate.

By learning the target language as a student, they’ll be able to integrate and interact with a foreign nation’s people and culture.

Learning another language as a student is great for a number of reasons, including cognitive enhancement, time management, and boosting academic prospects. Whether preparing for a standardized test, dreaming of studying at an overseas institution, or trying to level up creativity, a foreign language can give students the head start they need. 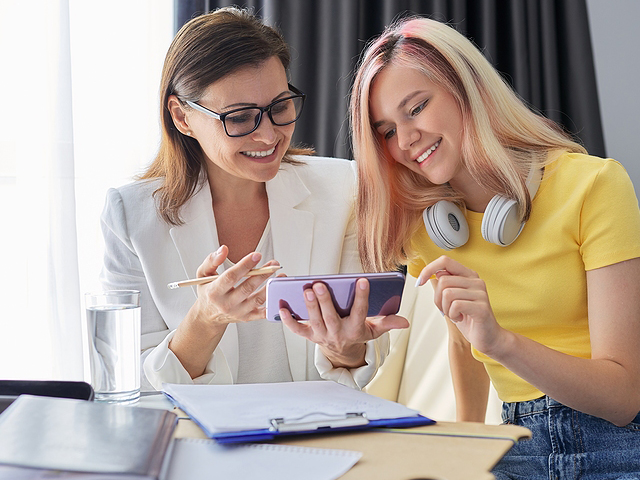 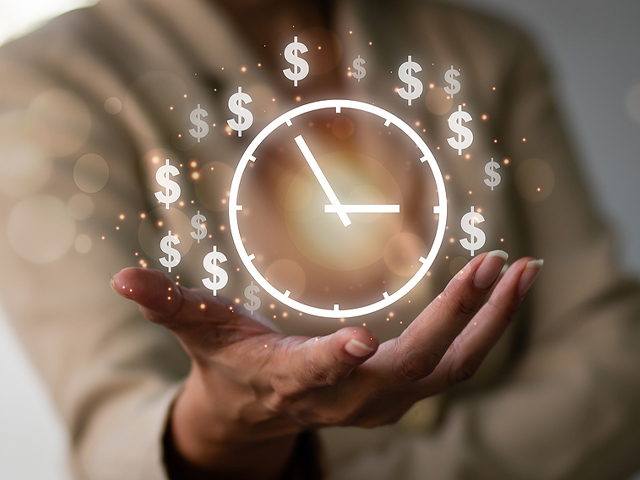 Take Control Of Your Time With These 8 Simple Steps 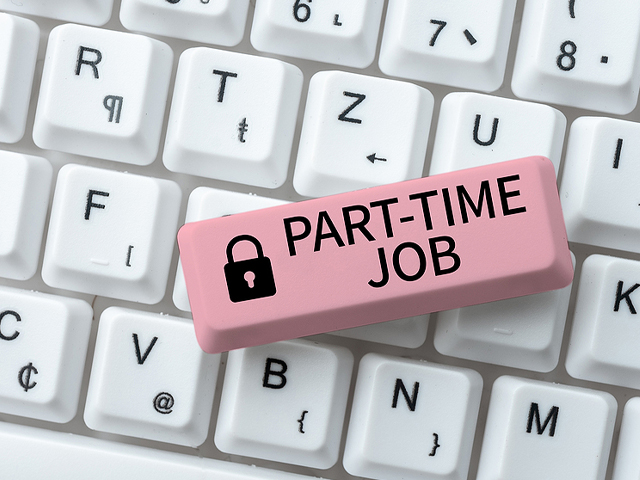 How To Balance High School and Part-Time Work 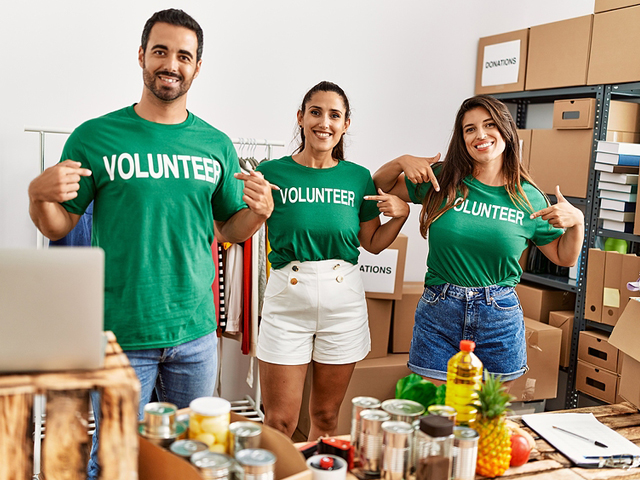 Are Extracurriculars Important to Colleges 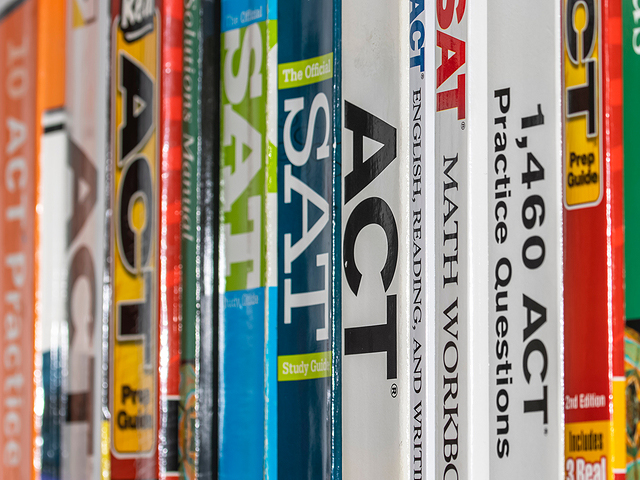 How to Prepare For College Early 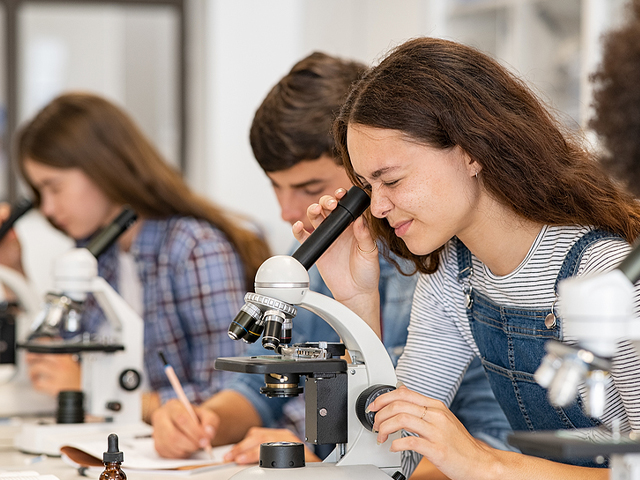 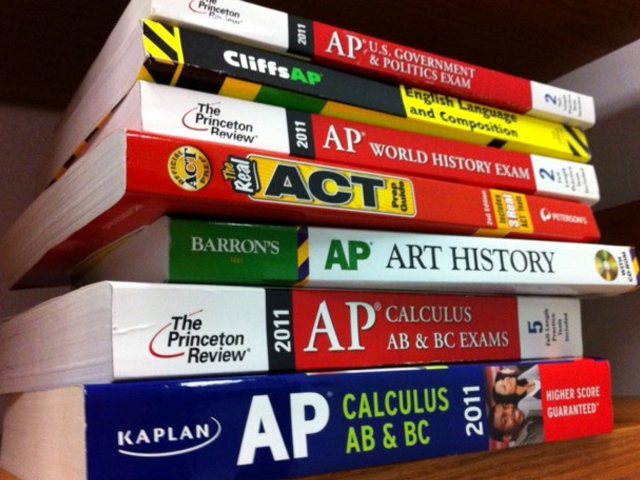 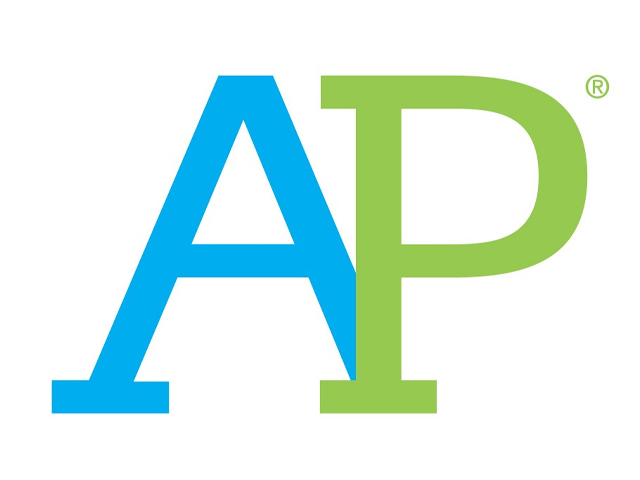 Is the Advanced Placement (AP) Path Right For You? 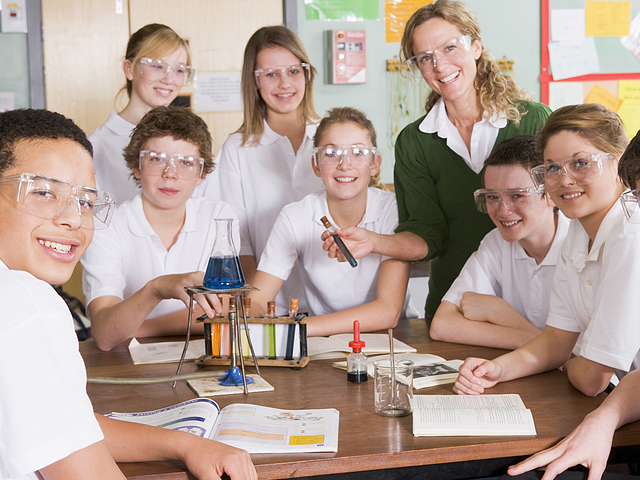 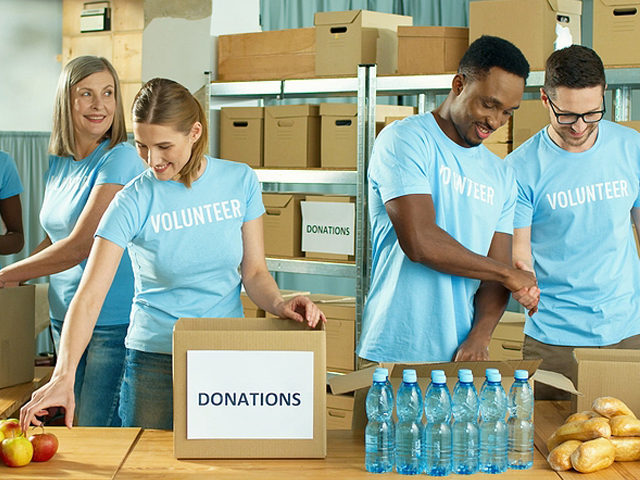 The Benefits of Volunteering: Helping Others Helps You