However, recently there has been a surge in the convergence of interest from many allied disciplines, including cognitive- and neuro-psychology, computer science, statistics, physics, and medicine. The scope of neuroscience has now broadened to include any systematic scientific experimental and theoretical investigation of the central and peripheral nervous system of biological organisms. The methodologies employed by neuroscientists have been enormously expanded, from biochemical and genetic analysis of dynamics of individual nerve cells and their molecular constituents to imaging representations of perceptual and motor tasks in the brain. 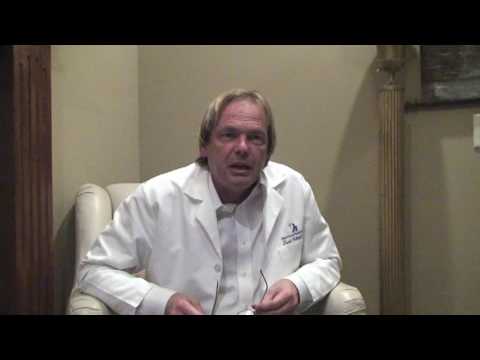 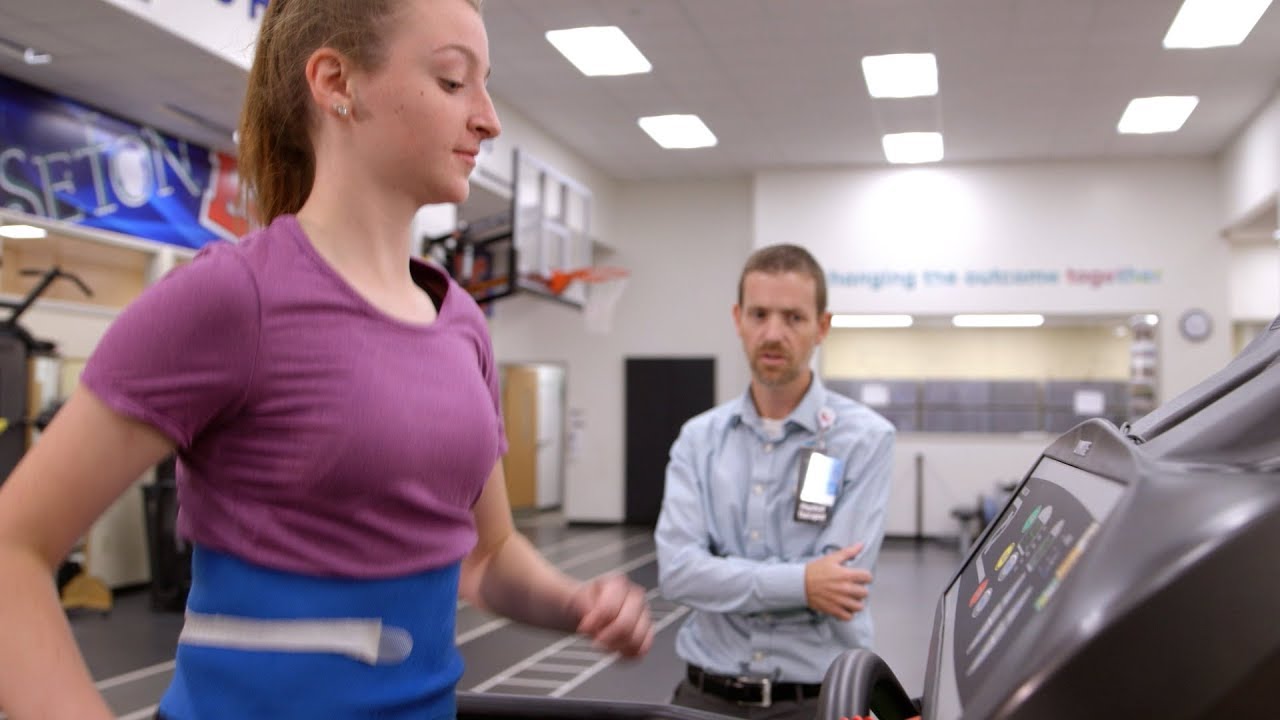 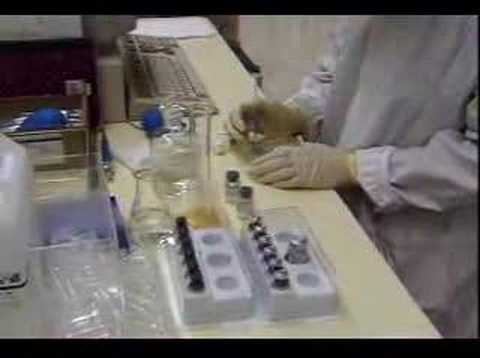 A Day in the Life of a Medical Technologist 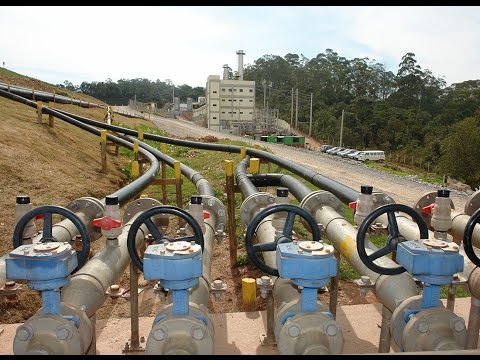 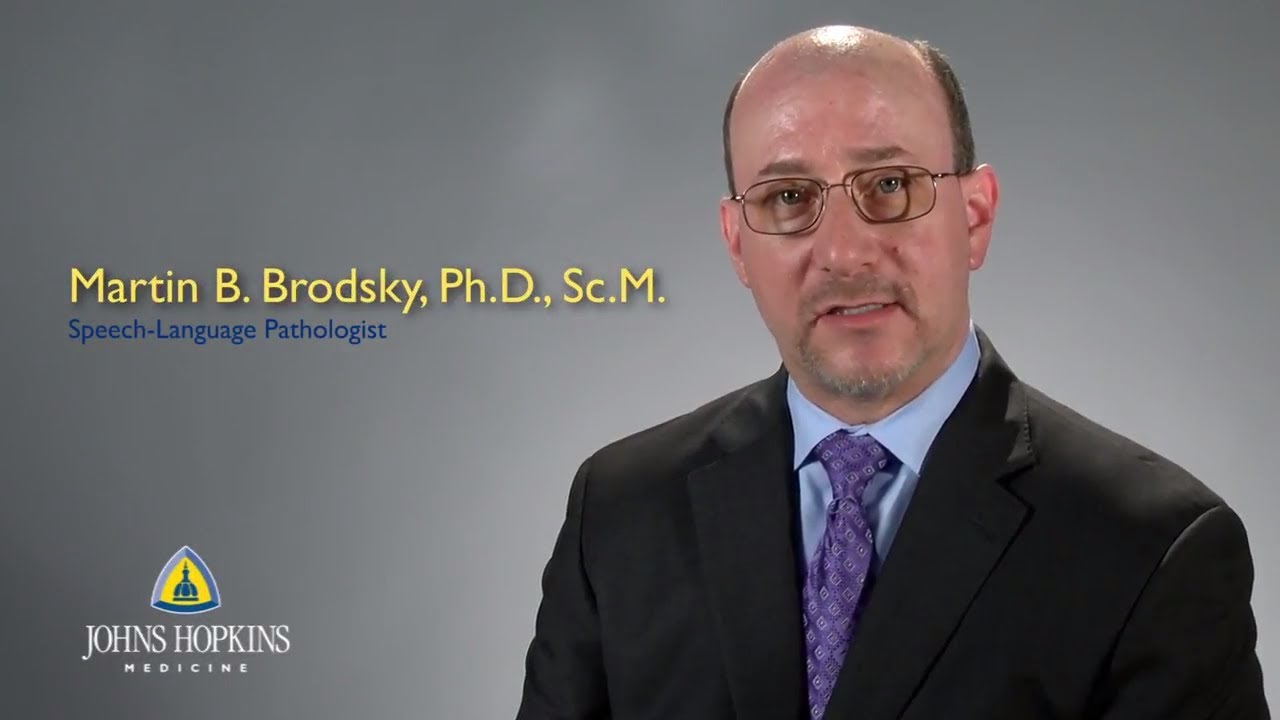 Speech and Language in Patient Care 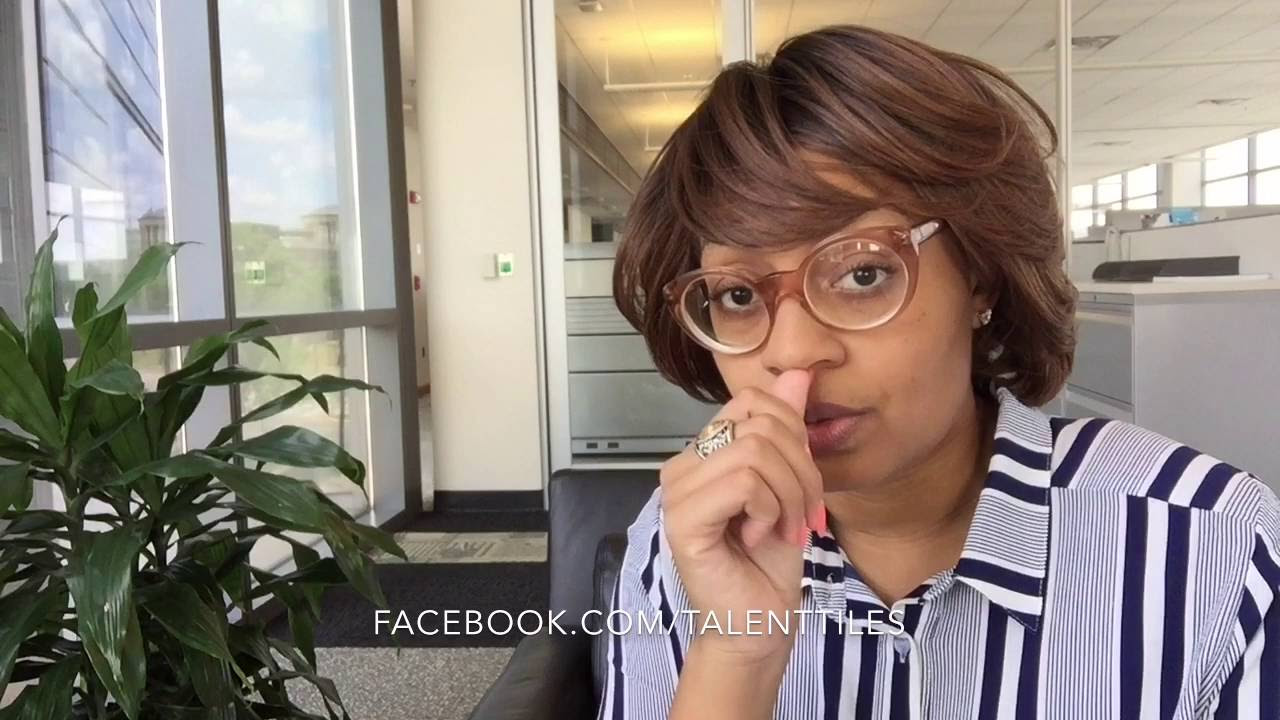 How to Start a Career in Human Resources 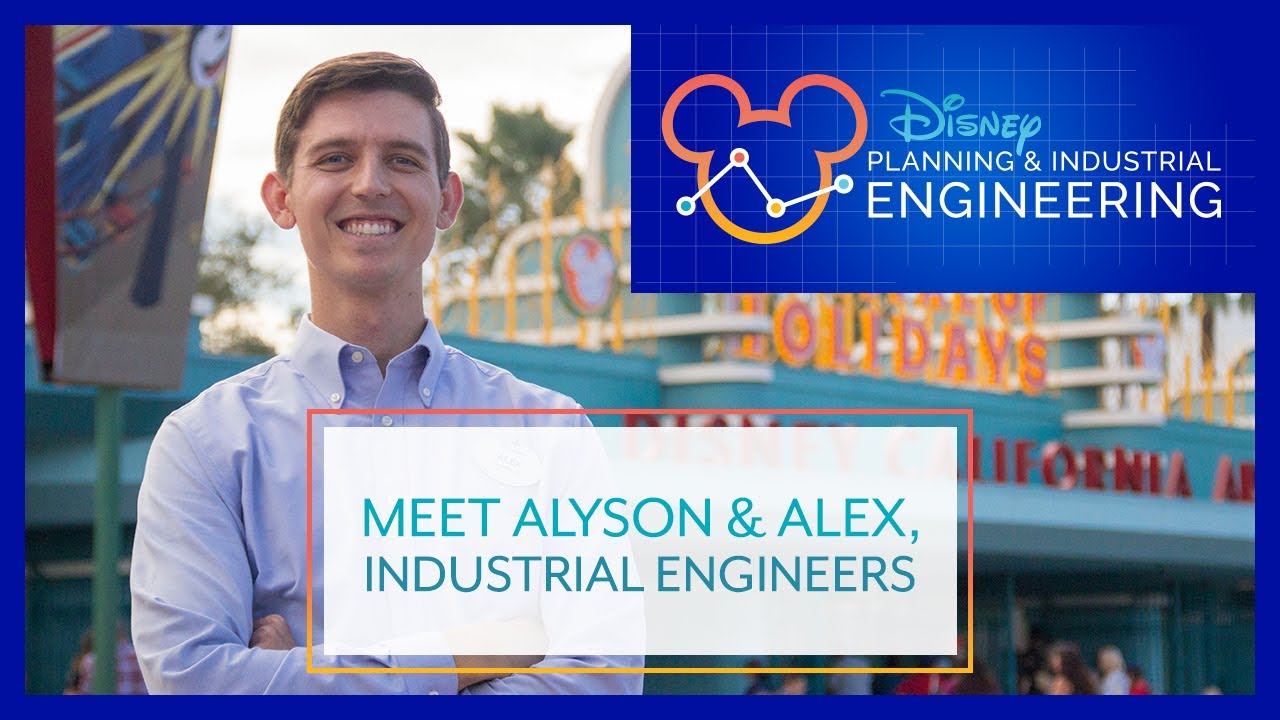 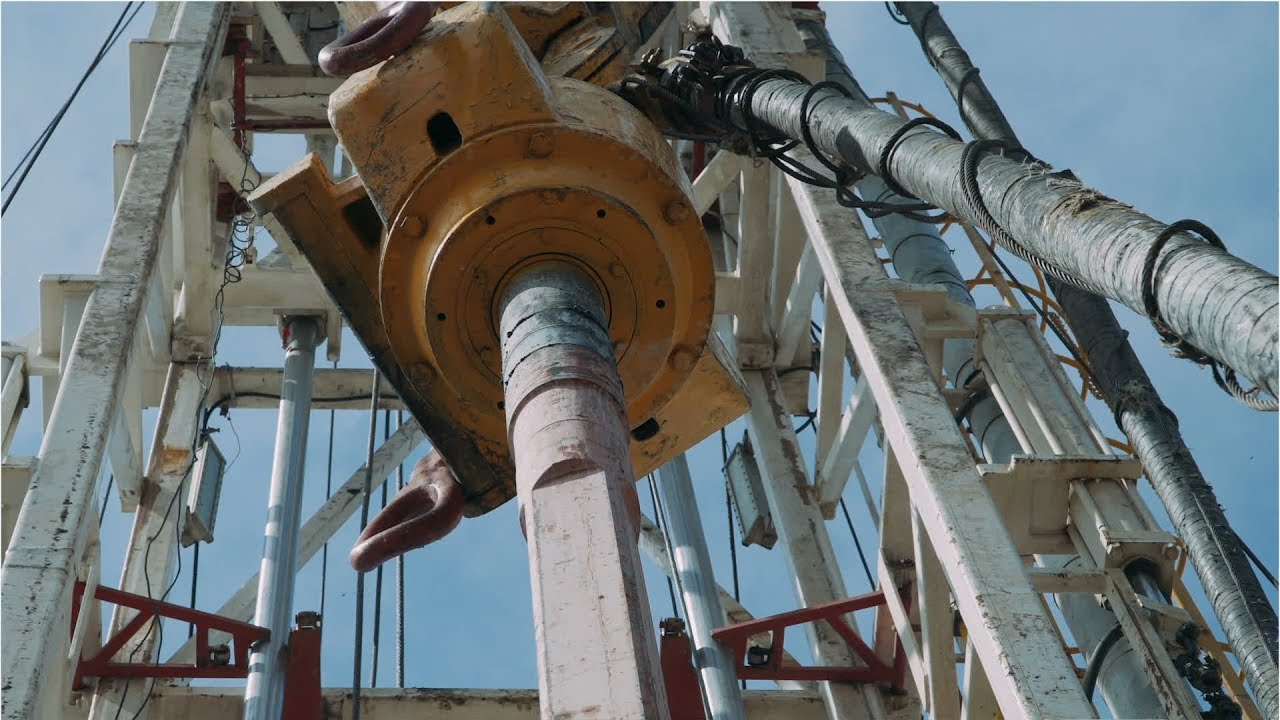