French is a descendant of the Latin of the Roman Empire, as are languages such as Spanish, Italian, Catalan, Romanian, and Portuguese. Its development was also influenced by the native Celtic languages of Roman Gaul and by the Germanic language of the post-Roman Frankish invaders. 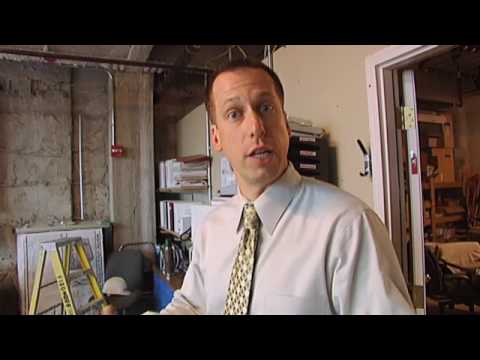 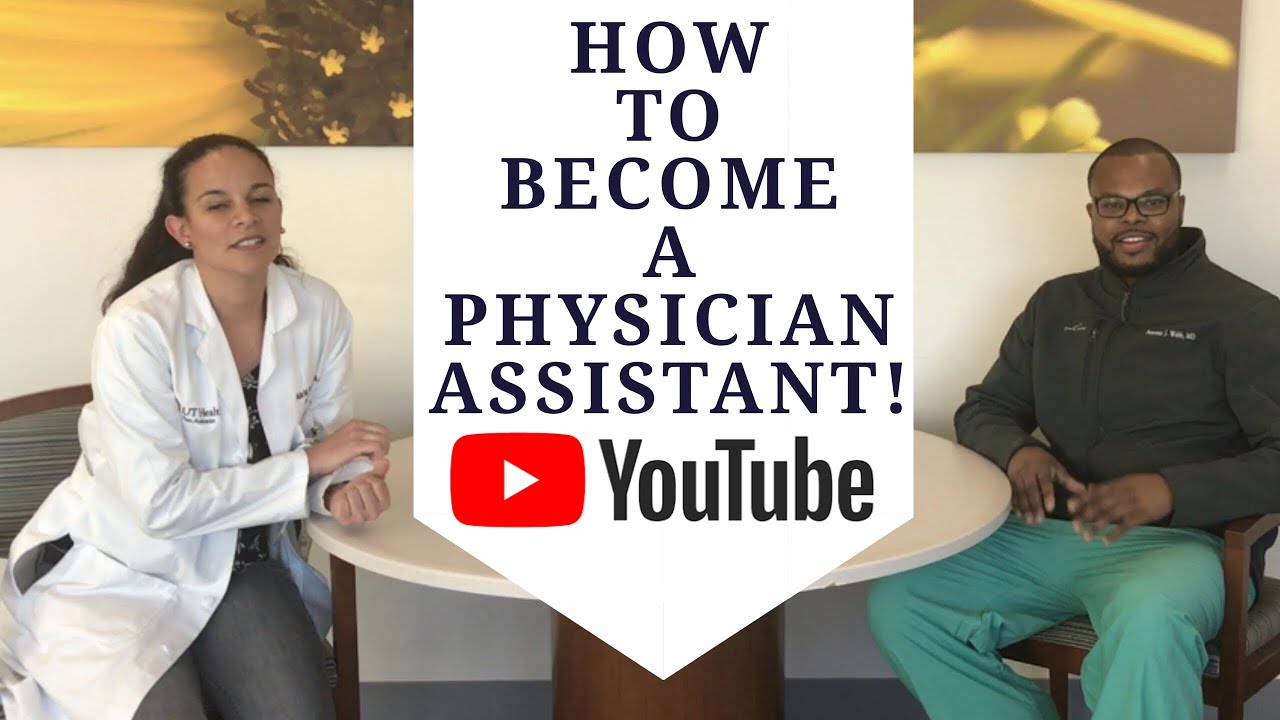 How to become a Physician Assistant 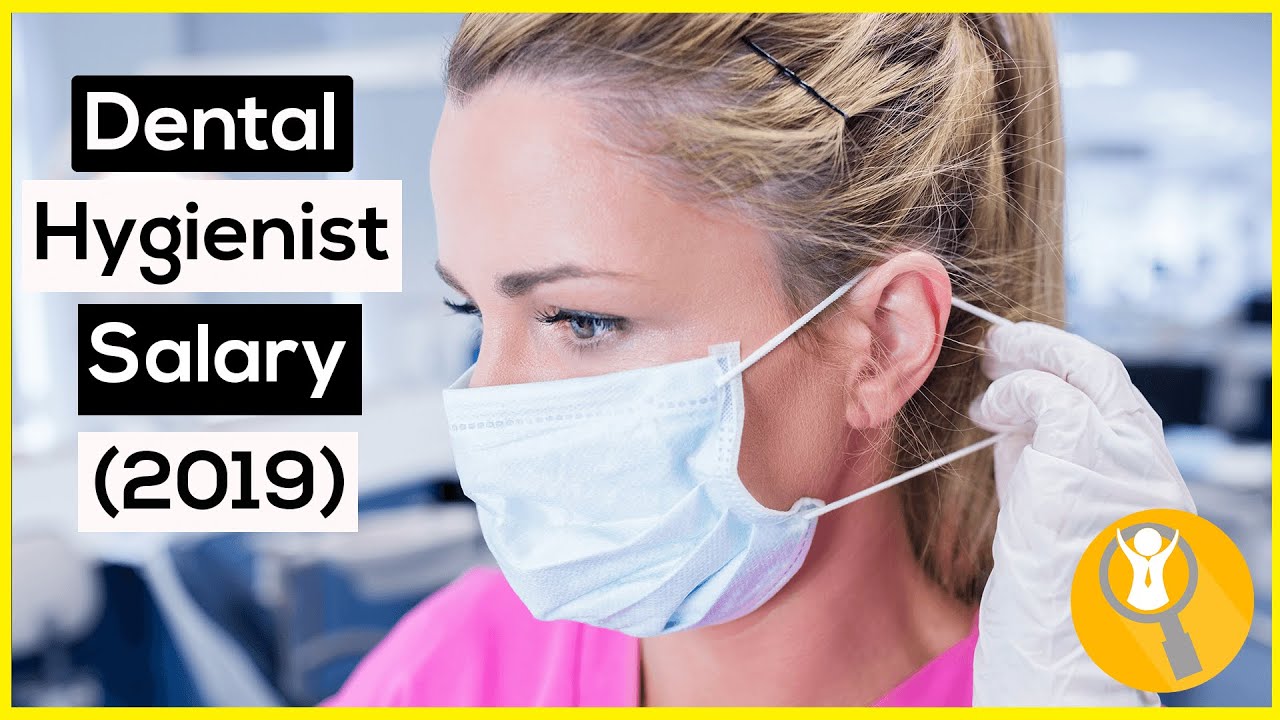 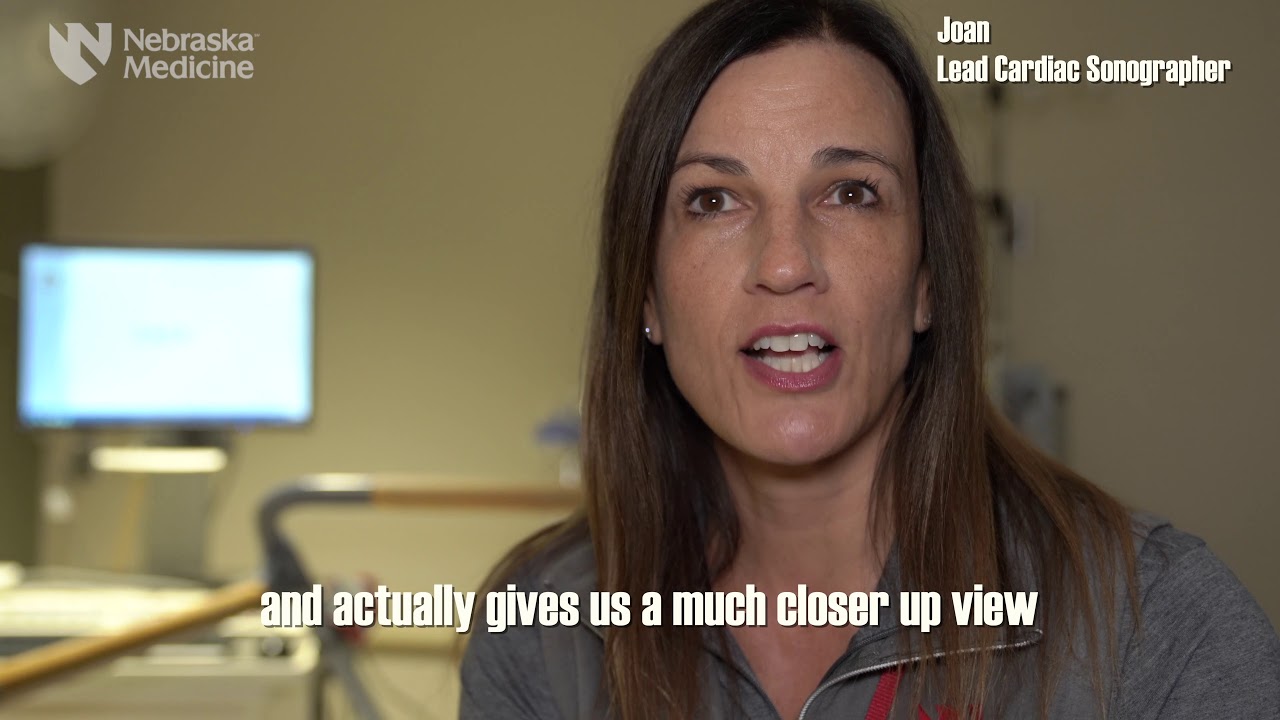 Career as a Cardiac Sonographer 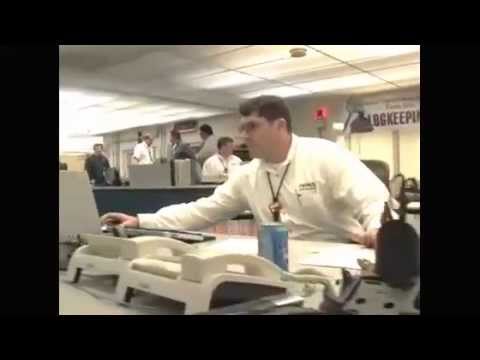 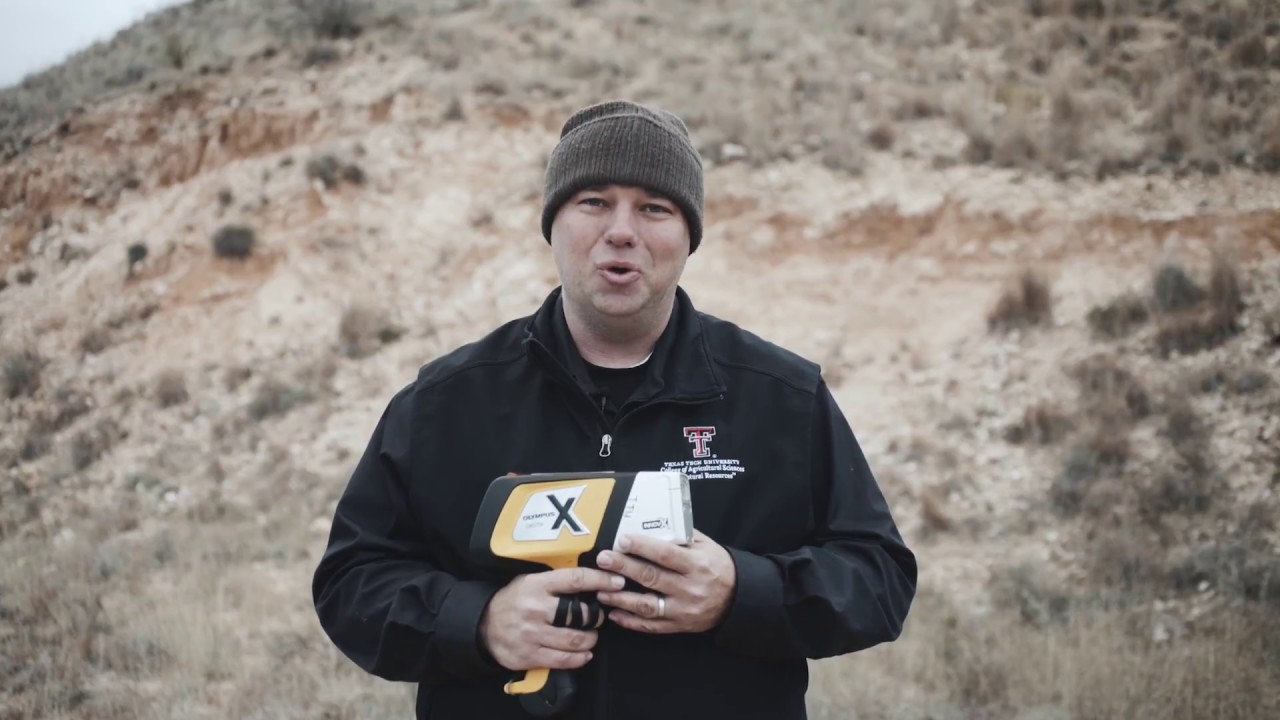 A Day in The Life of a Soil Scientist 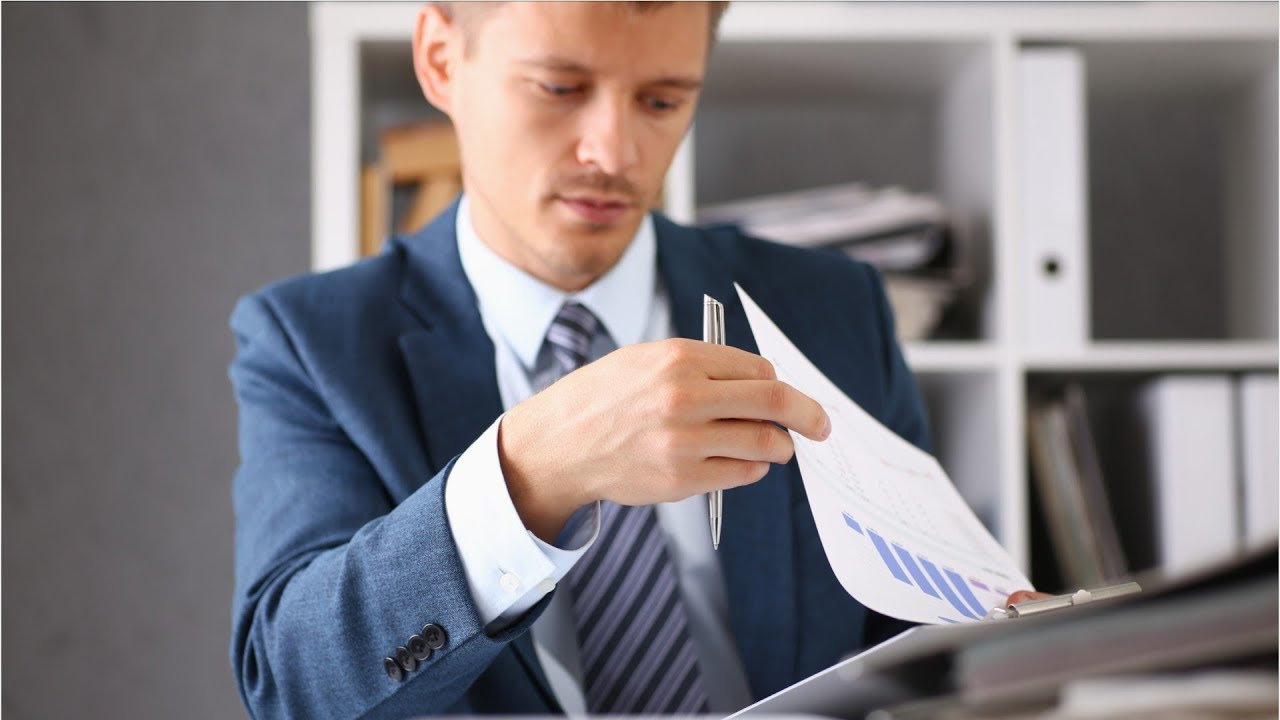 What do Financial Examiners Do 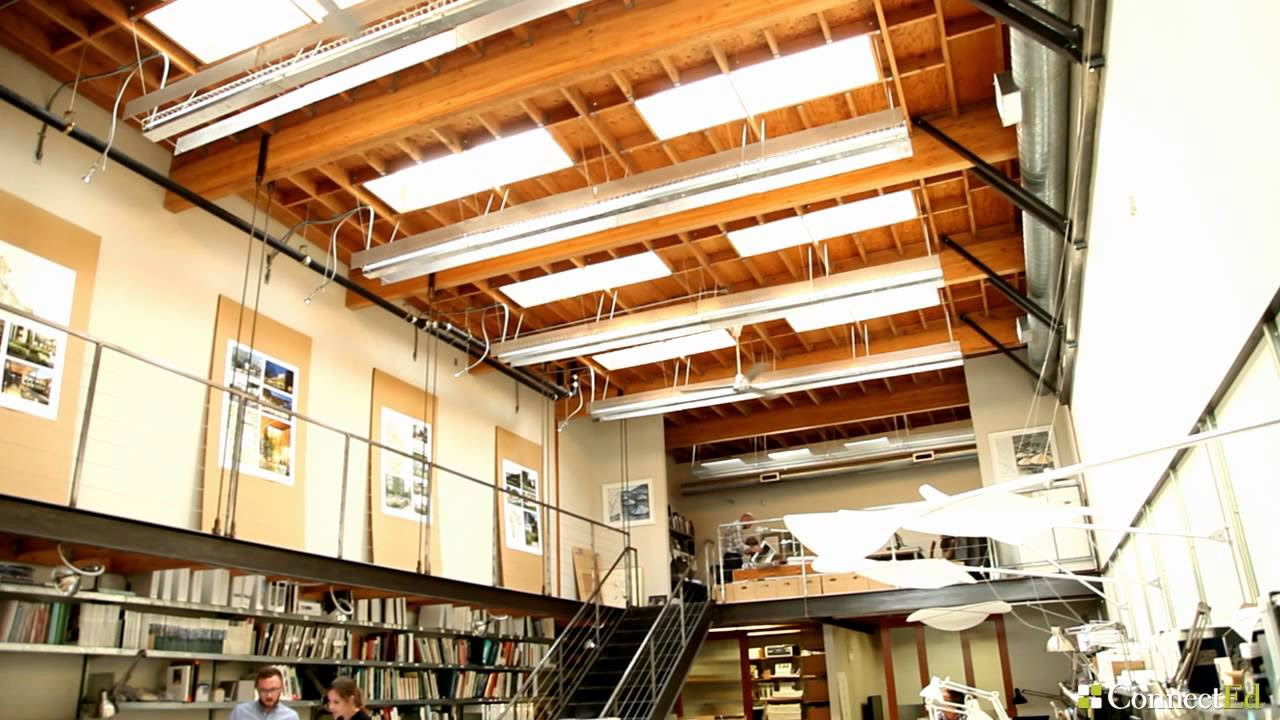 Life as a Landscape Architect