What do Surveyors, Cartographers, Photogrammetrists, and Surveying and Mapping Technicians Do 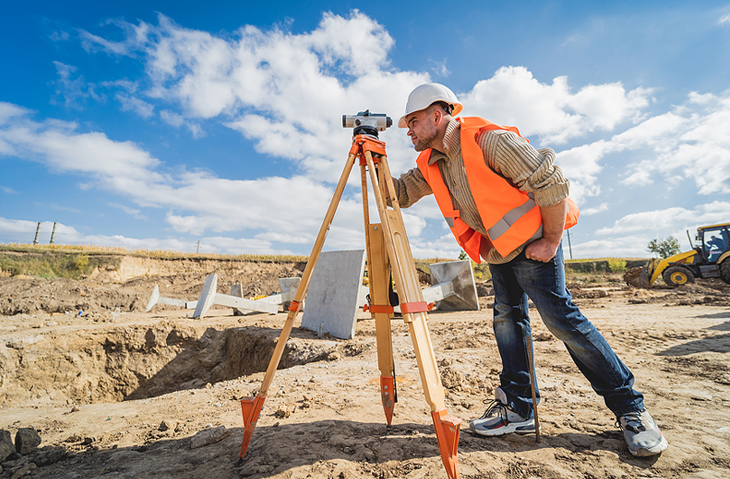 Surveyors, cartographers, photogrammetrists, and surveying and mapping technicians are responsible for measuring and mapping the Earth's surface. Surveyors establish official land, airspace, and water boundaries. They write descriptions of land for deeds, leases, and other legal documents; define airspace for airports; and take measurements of construction and mineral sites. Other surveyors provide data about the shape, contour, location, elevation, or dimension of land or land features. Cartographers and photogrammetrists collect, analyze, interpret, and map geographic information using data from surveys and photographs. Surveying and mapping technicians assist these professionals by collecting data in the field, making calculations, and helping with computer-aided drafting. Collectively, these occupations play key roles in the field of geospatial information.

Surveyors measure distances, directions, and angles between points on, above, and below the Earth's surface. In the field, they select known survey reference points and determine the precise location of important features in the survey area using specialized equipment. Surveyors also research legal records, look for evidence of previous boundaries, and analyze data to determine the location of boundary lines. They are sometimes called to provide expert testimony in court regarding their work or the work of other surveyors. Surveyors also record their results, verify the accuracy of data, and prepare plots, maps, and reports.

Some surveyors perform specialized functions that support the work of other surveyors, cartographers, and photogrammetrists. For example, geodetic surveyors use high-accuracy techniques, including satellite observations, to measure large areas of the earth's surface. Geophysical prospecting surveyors mark sites for subsurface exploration, usually to look for petroleum. Marine or hydrographic surveyors survey harbors, rivers, and other bodies of water to determine shorelines, the topography of the bottom, water depth, and other features.

Surveyors use the Global Positioning System (GPS) to locate reference points with a high degree of precision. To use this system, a surveyor places a satellite signal receiver—a small instrument mounted on a tripod—on a desired point, and another receiver on a point for which the geographic position is known. The receiver simultaneously collects information from several satellites and the known reference point to establish a precise position. The receiver also can be placed in a vehicle for tracing out road systems. Because receivers now come in different sizes and shapes, and because the cost of receivers has fallen, much more surveying work can be done with GPS. Surveyors then interpret and check the results produced by GPS.

Photogrammetrists and cartographers measure, map, and chart the Earth's surface. Their work involves everything from performing geographical research and compiling data to producing maps. They collect, analyze, and interpret both spatial data—such as latitude, longitude, elevation, and distance—and nonspatial data—such as population density, land-use patterns, annual precipitation levels, and demographic characteristics. Their maps may give both physical and social characteristics of the land. They prepare maps in either digital or graphic form, using information provided by geodetic surveys and remote sensing systems including aerial cameras, satellites, light-imaging detection and ranging (LIDAR), or other technologies.

LIDAR uses lasers attached to planes and other equipment to digitally map the topography of the Earth. It is often more accurate than traditional surveying methods and also can be used to collect other forms of data, such as the location and density of forests. Data developed by LIDAR can be used by surveyors, cartographers, and photogrammetrists to provide spatial information to specialists in geology, seismology, forestry, construction, and other fields.

Geographic Information Systems (GIS) have become an integral tool for surveyors, cartographers, photogrammetrists, and surveying and mapping technicians. Workers use GIS to assemble, integrate, analyze, and display data about location in a digital format. They also use GIS to compile information from a variety of sources. GIS typically are used to make maps which combine information useful for environmental studies, geology, engineering, planning, business marketing, and other disciplines. As more of these systems are developed, many mapping specialists are being called geographic information specialists.

Although cartographers and photogrammetrists spend much of their time in offices, certain jobs require extensive fieldwork to collect data and verify results. For example, cartographers may travel to the physical locations they are mapping to better understand the topography of the region. Similarly, photogrammetrists may conduct fieldwork to plan for aerial surveys and to validate interpretations.

Most cartographers and photogrammetrists work full time. They may have longer workdays during fieldwork.

In the past, many people with little formal training started as members of survey crews and worked their way up to become licensed surveyors, but this has become increasingly difficult. Now, most surveyors need a bachelor's degree. A number of universities offer bachelor's degree programs in surveying, and many community colleges, technical institutes, and vocational schools offer 1-year, 2-year, and 3-year programs in surveying or surveying technology.

Cartographers and photogrammetrists usually have a bachelor's degree in cartography, geography, surveying, engineering, forestry, computer science, or a physical science, although a few enter these positions after working as technicians. With the development of GIS, cartographers and photogrammetrists need more education and stronger technical skills—including more experience with computers—than in the past.

All 50 States and all U.S. territories license surveyors. For licensure, most State licensing boards require that individuals pass a series of written examinations given by the National Council of Examiners for Engineering and Surveying (NCEES). After passing a first exam, the Fundamentals of Surveying, most candidates work under the supervision of an experienced surveyor for 4 years before taking a second exam, the Principles and Practice of Surveying. Additionally, most States also require surveyors to pass a written examination prepared by the State licensing board.

Specific requirements for training and education vary among the States. An increasing number of States require a bachelor's degree in surveying or in a closely related field, such as civil engineering or forestry, regardless of the number of years of experience. Some States require the degree to be from a school accredited by the Accreditation Board for Engineering and Technology (ABET). Most States also have a continuing education requirement.

Surveyors, cartographers, and photogrammetrists should be able to visualize objects, distances, sizes, and abstract forms. They must work with precision and accuracy because mistakes can be costly. Surveying and mapping is a cooperative operation, so good interpersonal skills and the ability to work as part of a team is important.

The National Society of Professional Surveyors, a member organization of the American Congress on Surveying and Mapping, has a voluntary certification program for surveying technicians. Technicians are certified at four levels requiring progressive amounts of experience and the passing of written examinations. Although not required for State licensure, many employers require certification for promotion to positions with greater responsibilities.

The American Society for Photogrammetry and Remote Sensing (ASPRS) has voluntary certification programs for technicians and professionals in photogrammetry, remote sensing, and GIS. To qualify for these professional distinctions, individuals must meet work experience and training standards and pass a written examination. The professional recognition these certifications bestow can help workers gain promotions.

Employment of cartographers and photogrammetrists is projected to grow 5 percent from 2020 to 2030, slower than the average for all occupations.

Despite limited employment growth, about 1,200 openings for cartographers and photogrammetrists are projected each year, on average, over the decade. Most of those openings are expected to result from the need to replace workers who transfer to different occupations or exit the labor force, such as to retire.

The use of maps for government planning should lead to some employment growth. Cartographers and photogrammetrists also will be needed to map and locate areas that require help during natural disasters, often using Geographic Information Systems (GIS). However, GIS-related technology increases these workers’ productivity, which may reduce employment growth in this occupation.

In May 2021, the median annual wages for cartographers and photogrammetrists in the top industries in which they worked were as follows:

Most cartographers and photogrammetrists work full time. They may have longer workdays during fieldwork.

Surveying
Surveying is the technique and science of accurately determining the terrestrial or three-dimensional space position of points and the distances and angles between them. These points are usually, but not exclusively, associated with positions on the surface of the Earth, and are often used to establish land maps and boundaries for ownership or governmental purposes. In order to accomplish their objective, surveyors use elements of... more 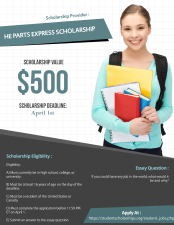 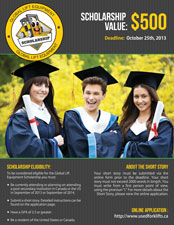 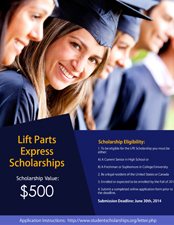 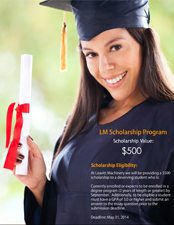 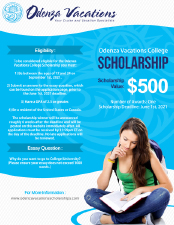 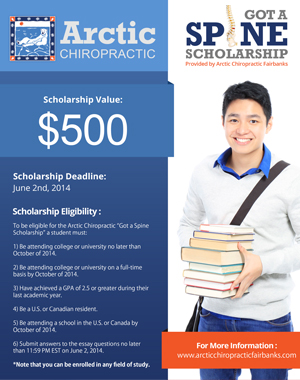 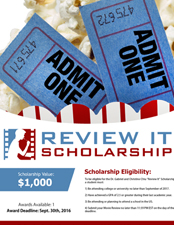