Information and Computer Science (ICS) or Computer and Information Science (CIS) is a field that emphasizes both computing and informatics, upholding the strong association between the fields of information sciences and computer sciences and treating computers as a tool rather than a field.

Some universities teach computer science as a theoretical study of computation and algorithmic reasoning. These programs often feature the theory of computation, analysis of algorithms, formal methods, concurrency theory, databases, computer graphics and systems analysis, among others. They typically also teach computer programming, but treat it as a vessel for the support of other fields of computer science rather than a central focus of high-level study.

Other colleges and universities, as well as secondary schools and vocational programs that teach computer science, emphasize the practice of advanced computer programming rather than the theory of algorithms and computation in their computer science curricula. Such curricula tend to focus on those skills that are important to workers entering the software industry. The practical aspects of computer programming are often referred to as software engineering. However, there is a lot of disagreement over what the term "software engineering" actually means, and whether it is the same thing as programming. 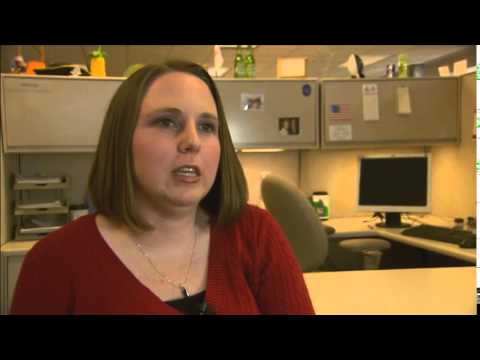 Interview With a Computer System Analyst 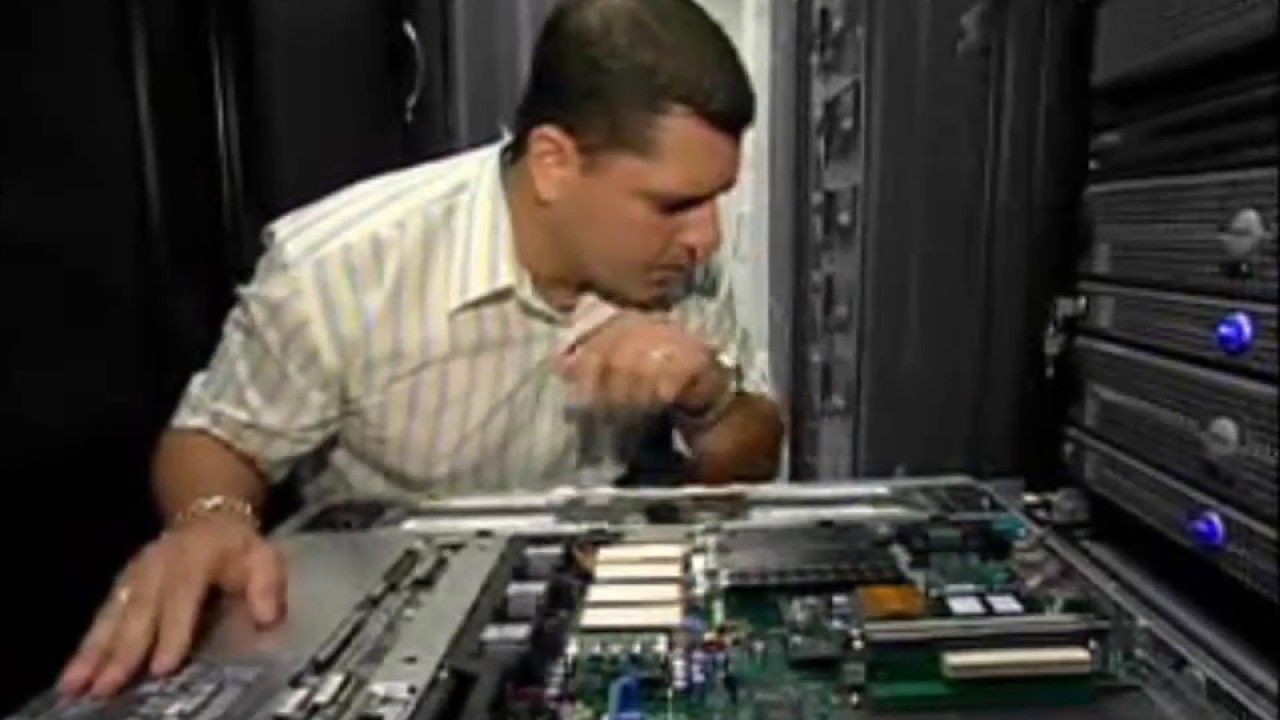 Why are Computer System Analysts Important 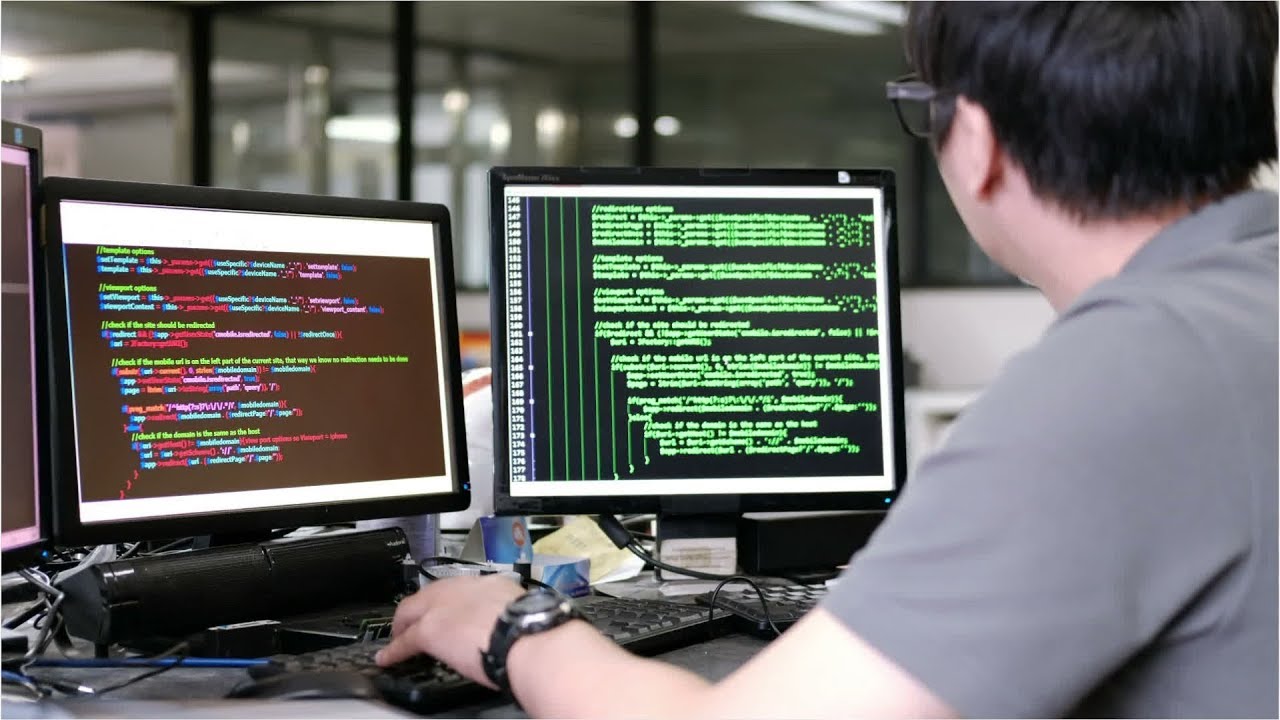 What do Computer System Analysts Do 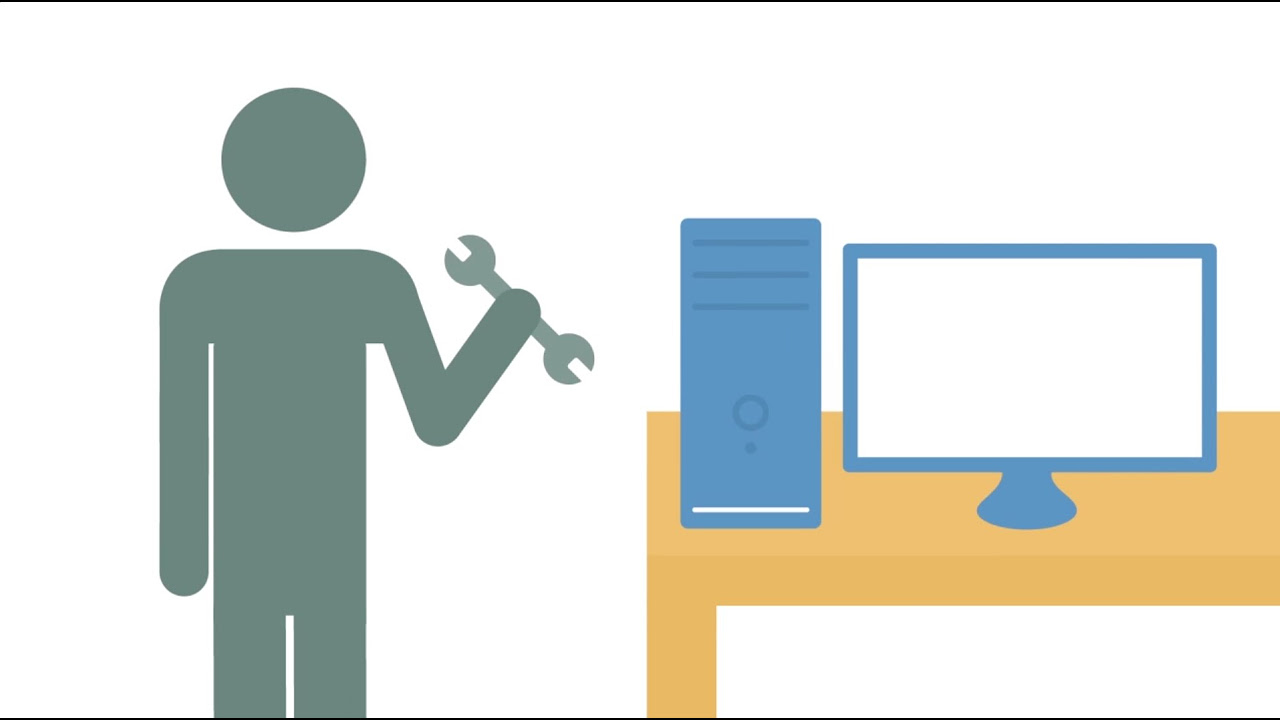 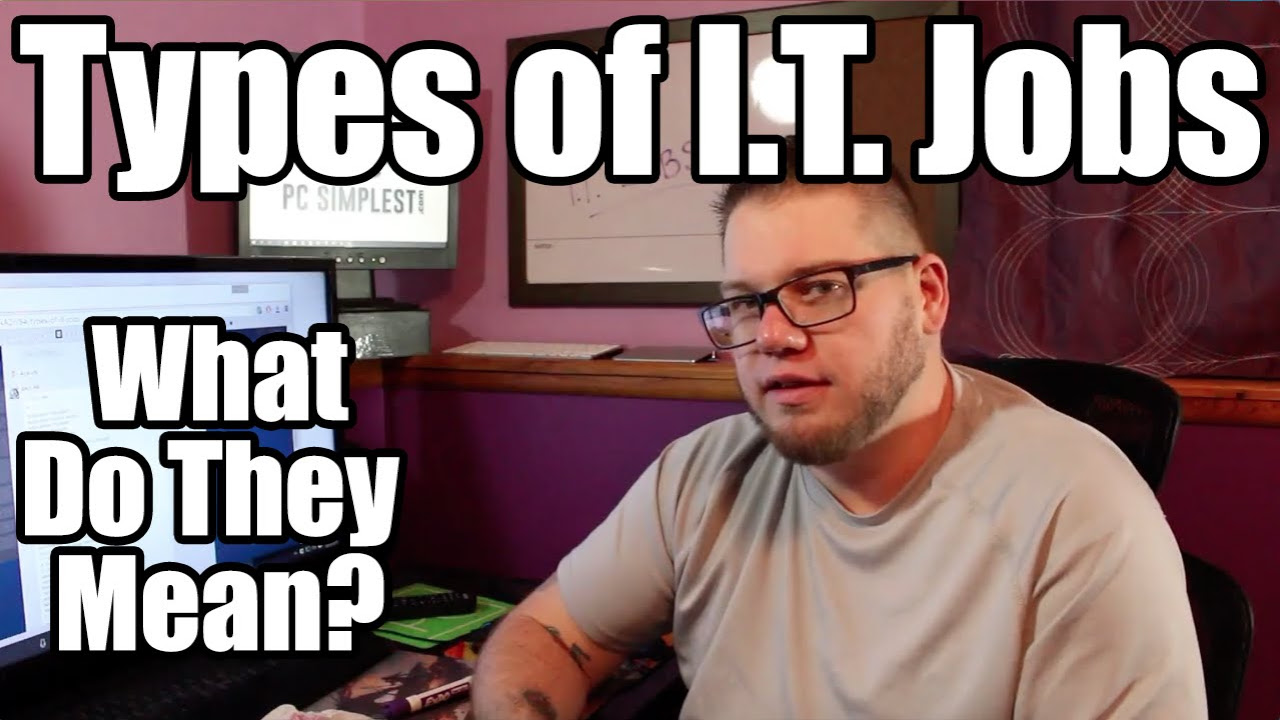 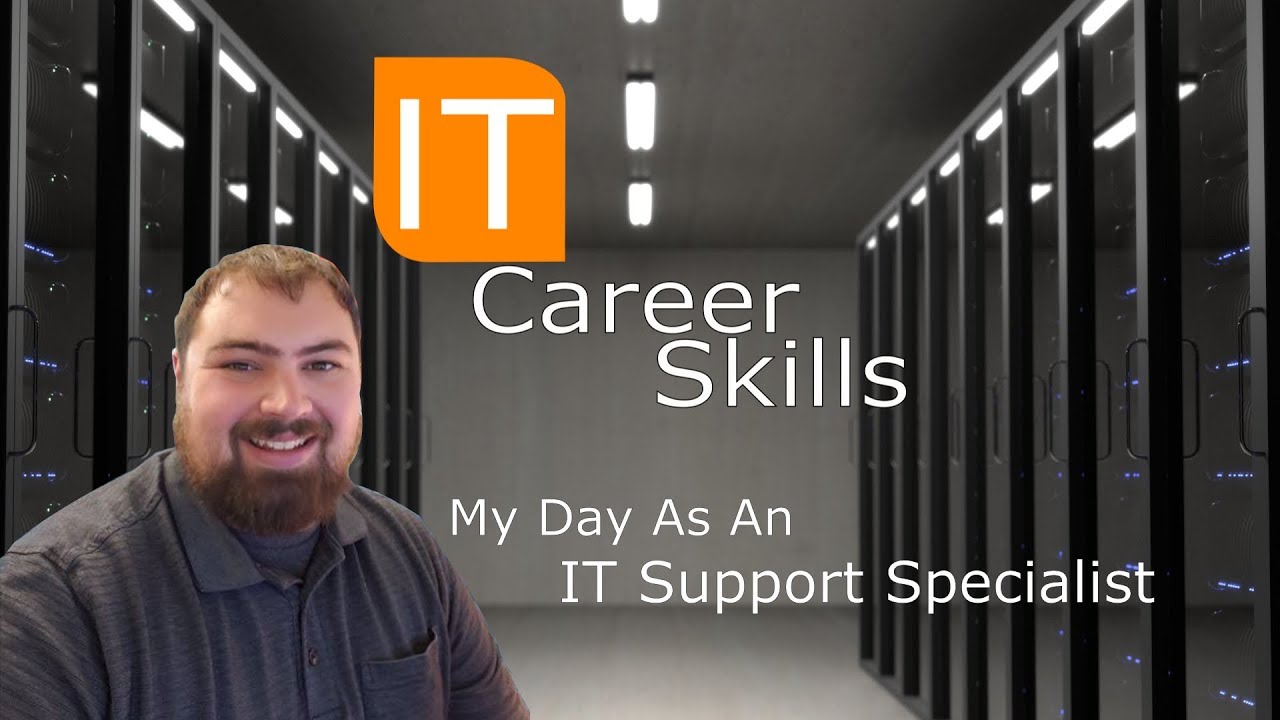 Duties for a Computer Specialist 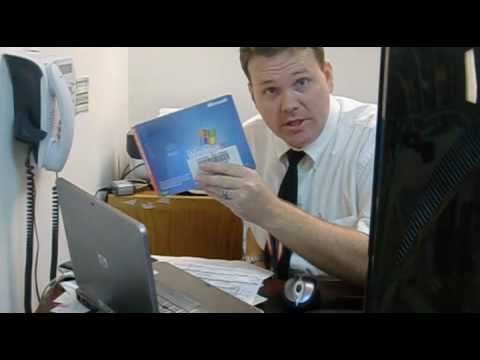 Day in the Life of a Computer Specialist 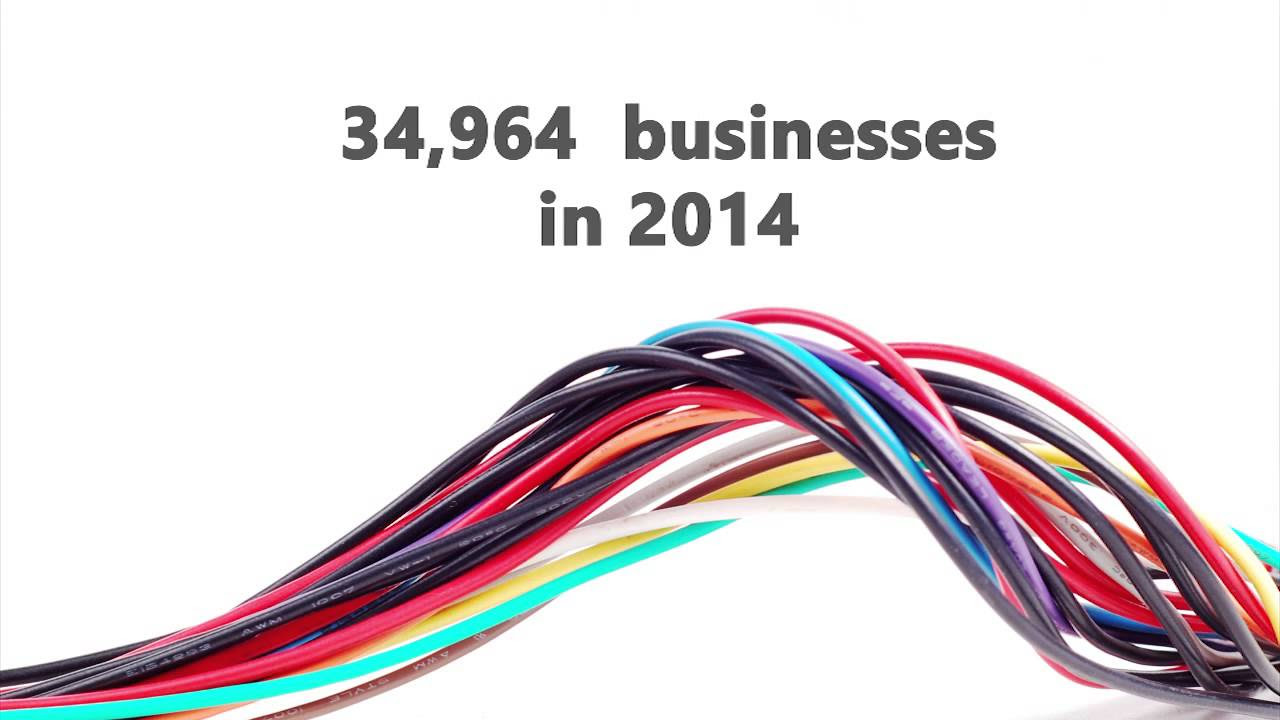 Is the Computer Specialists Degree Right for Me