Cognitive science is most simply defined as the scientific study either of mind or of intelligence. It is an interdisciplinary study drawing from relevant fields including psychology, philosophy, neuroscience, linguistics, anthropology, computer science, biology, and physics.

Cognitive science is a large field, and covers a wide array of topics on cognition. However, it should be recognized that cognitive science is not equally concerned with every topic that might bear on the nature and operation of the mind or intelligence. Social and cultural factors, emotion, consciousness, animal cognition, comparative and evolutionary approaches are frequently de-emphasized or excluded outright, often based on key philosophical conflicts. Some within the cognitive science community, however, consider these to be vital topics, and advocate the importance of investigating them.

In any event, the essential questions of cognitive science seem to be: What is intelligence? and How is it possible to model it computationally?. 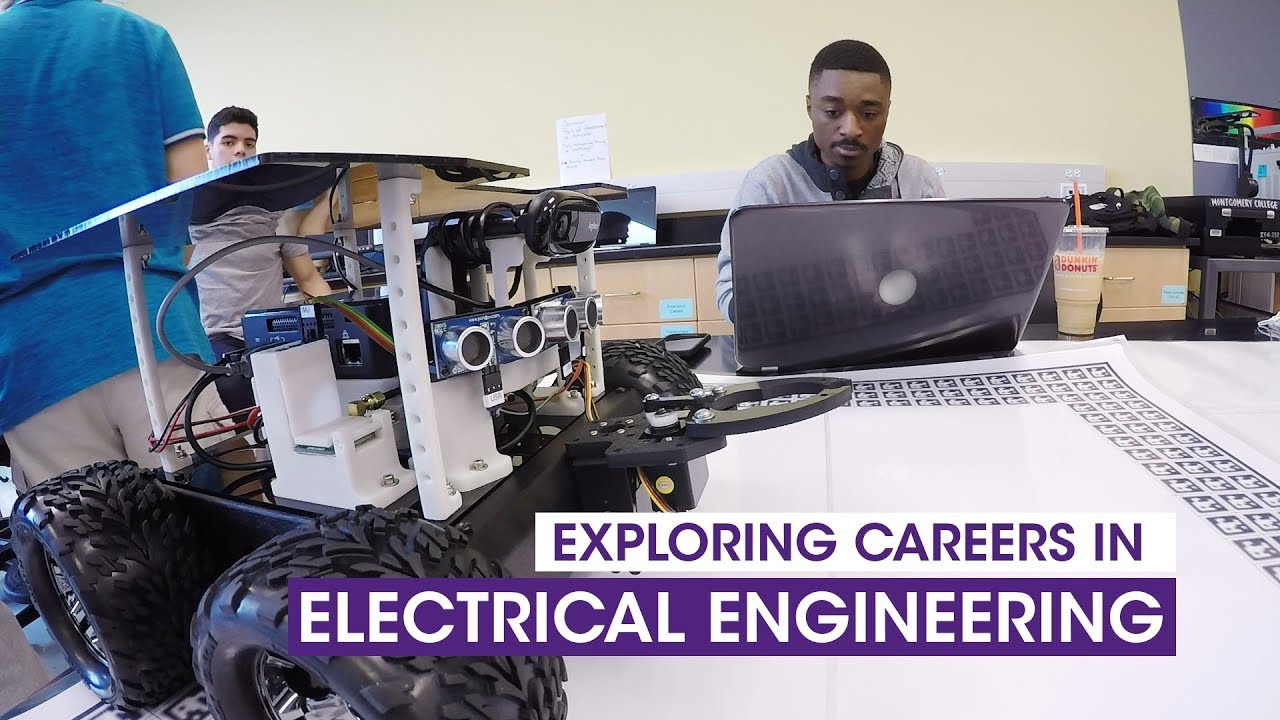 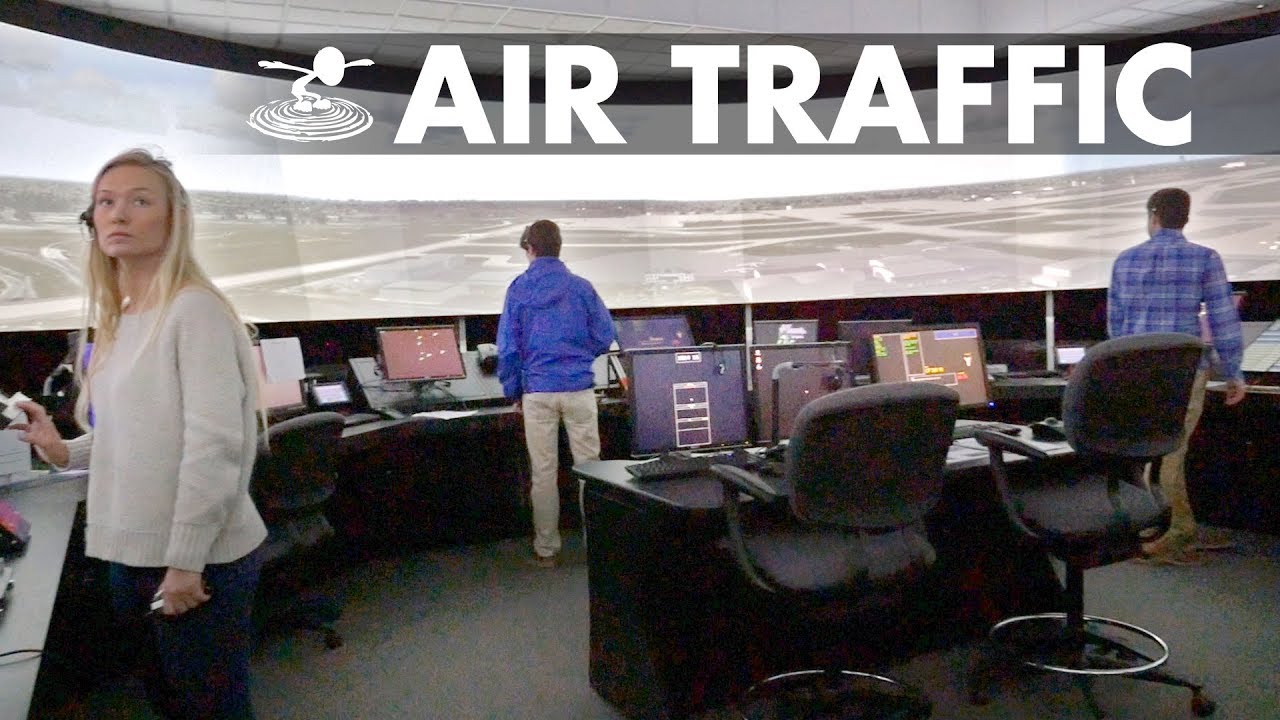 How to Become an Air Traffic Controller 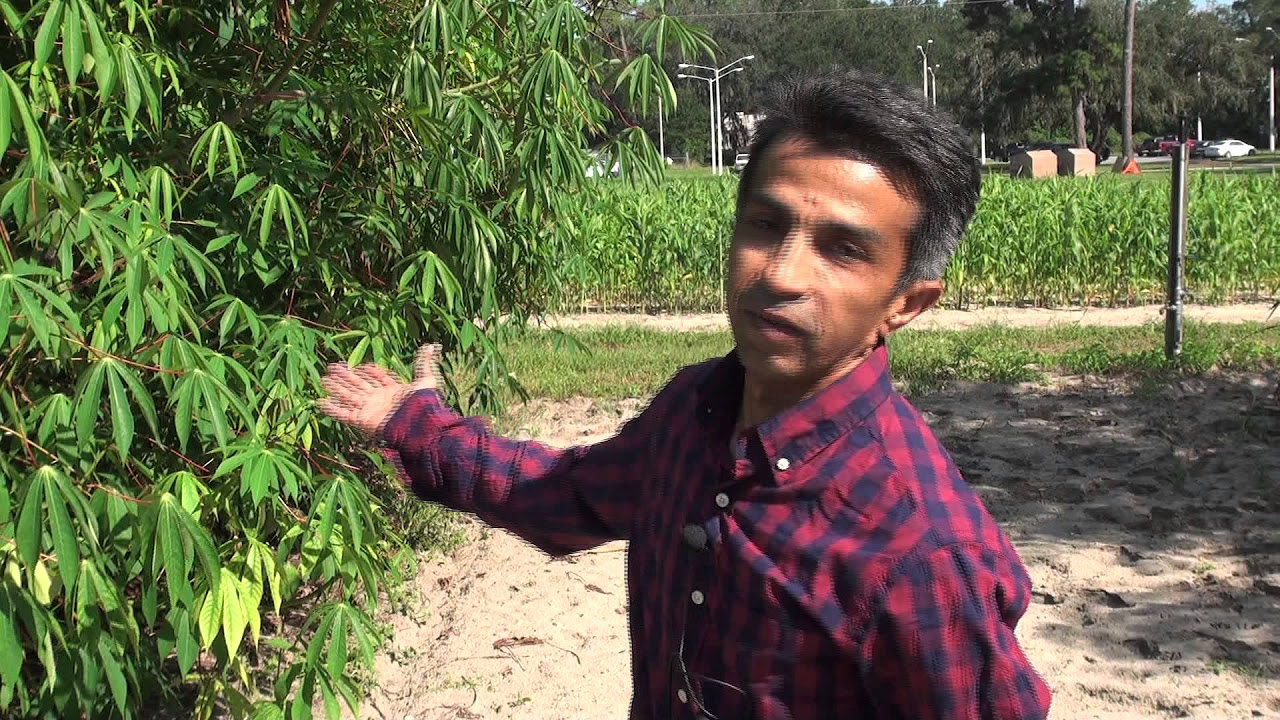 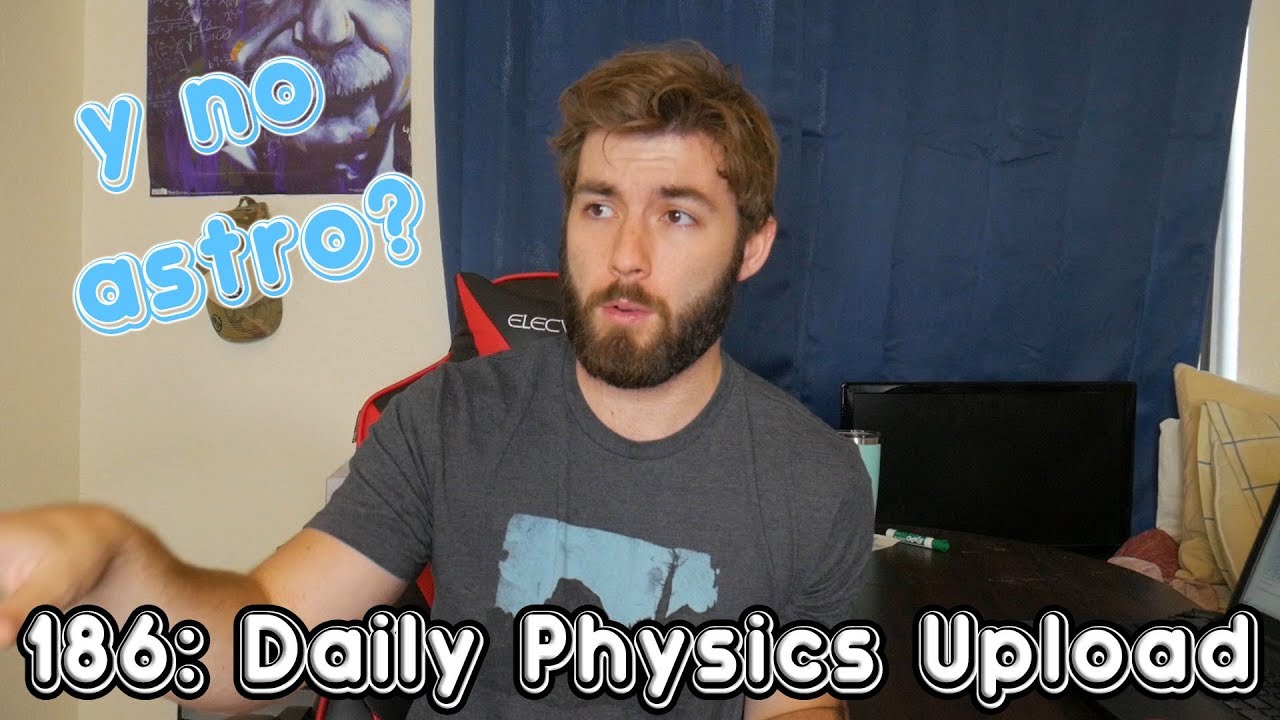 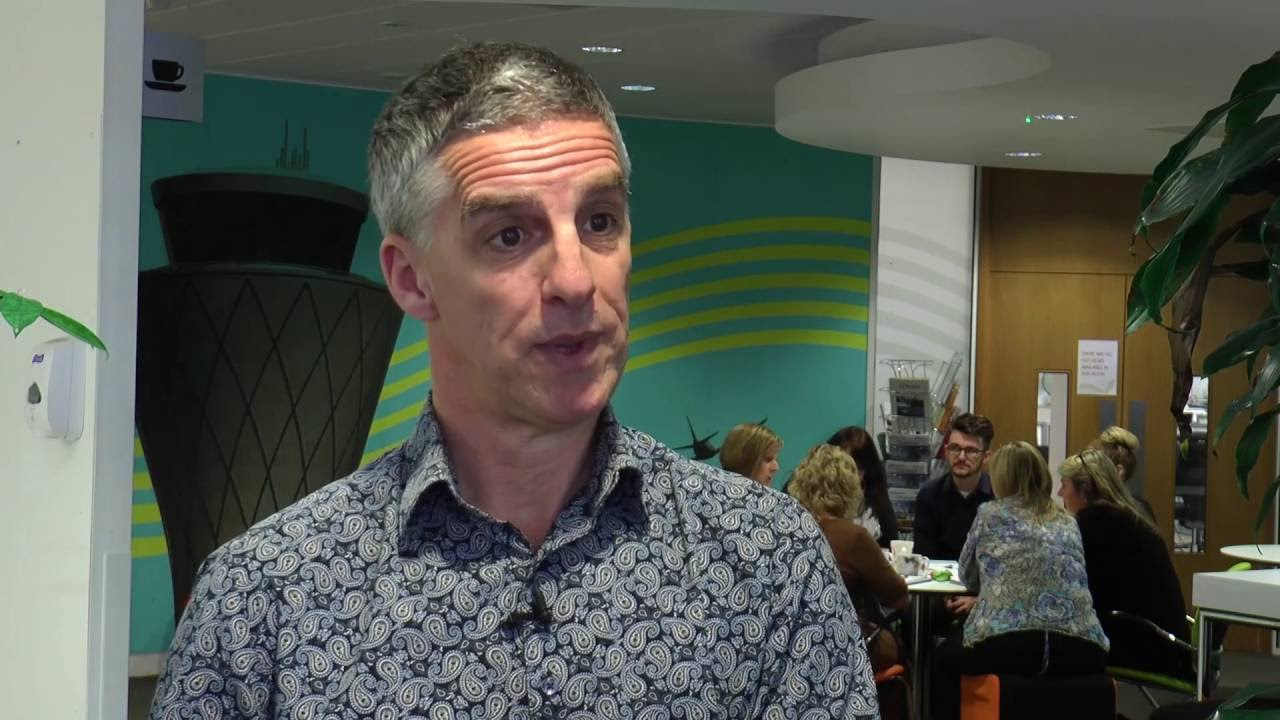 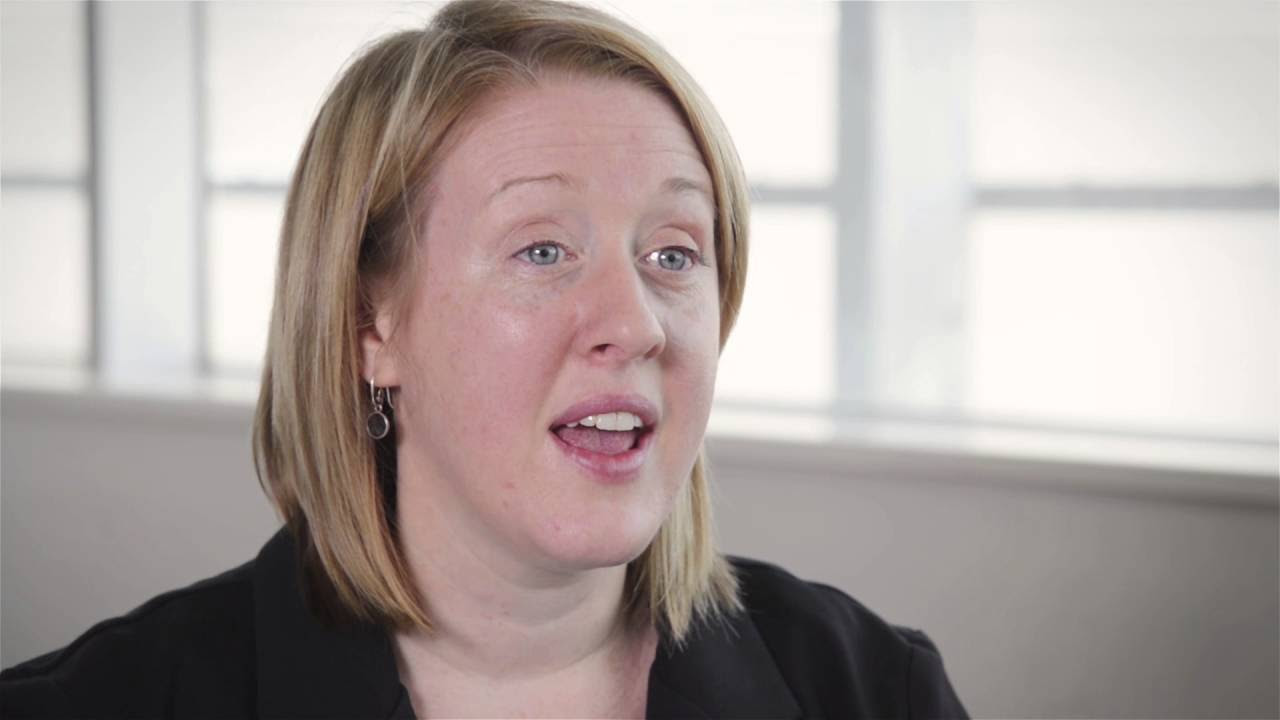 Masters In Health And Safety 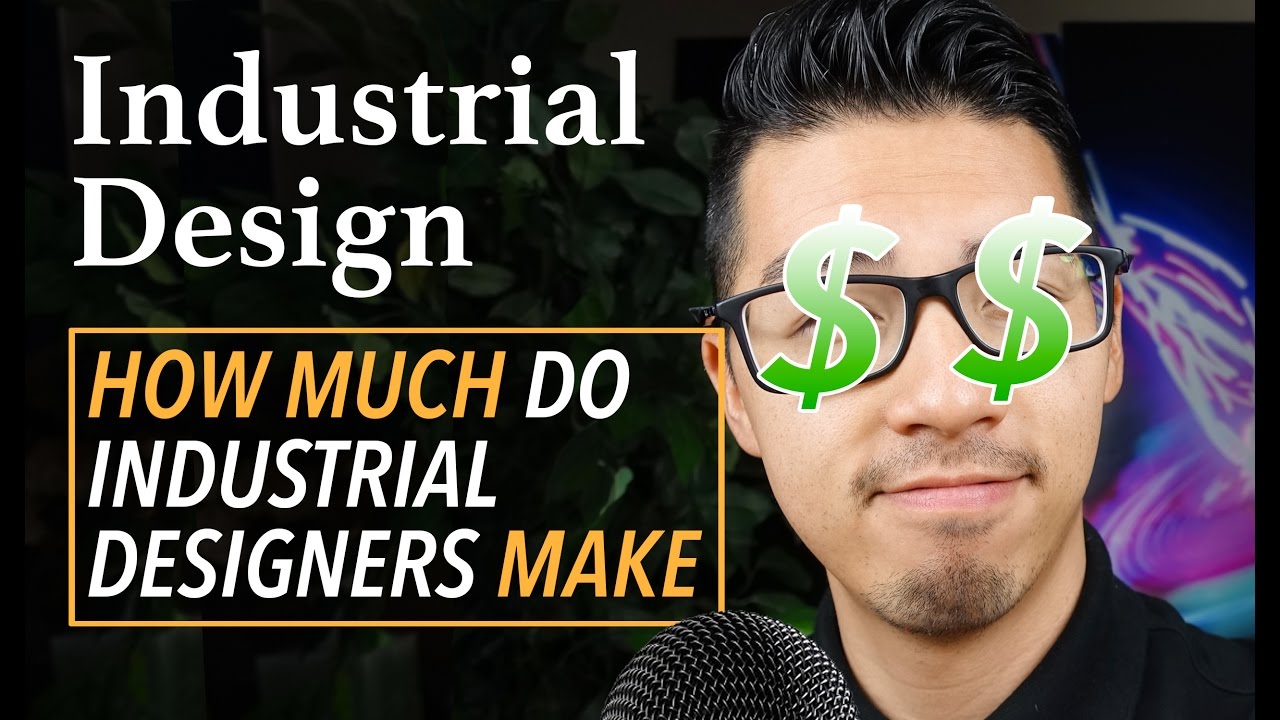 How Much Do Industrial Designers Make 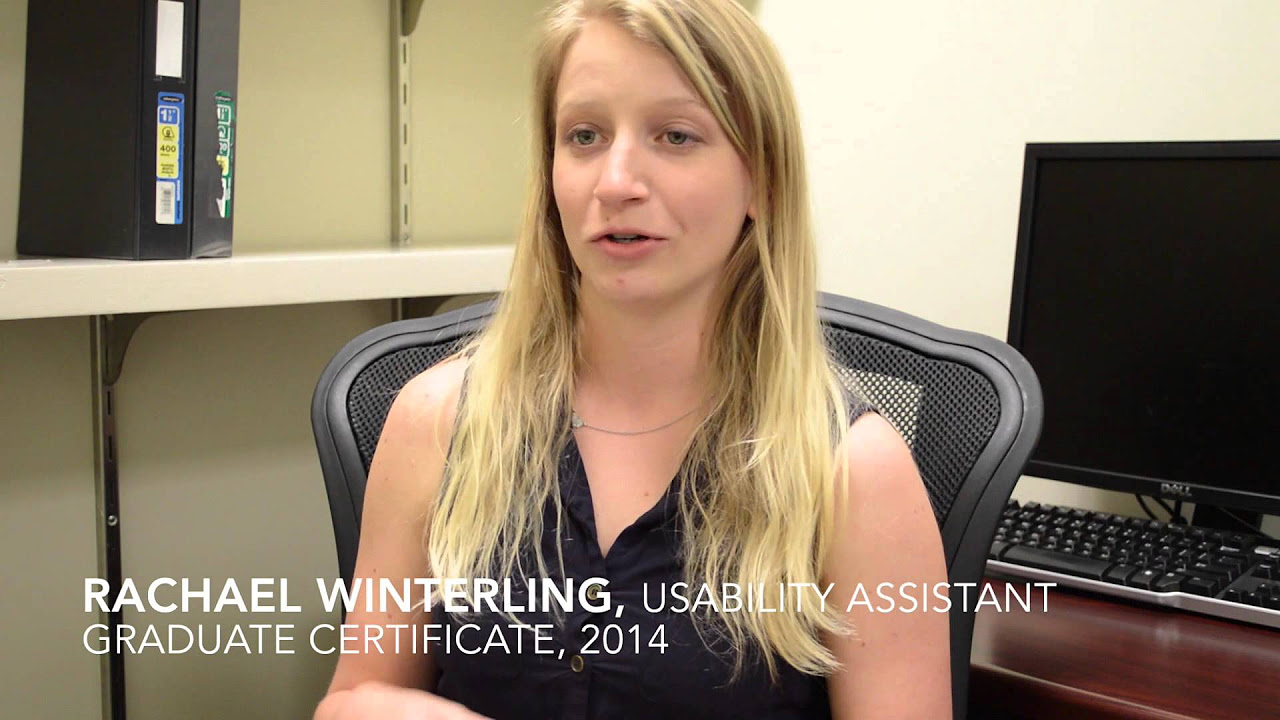