There are two major approaches towards Biblical studies. The first approach studies the Bible as a human creation and is also known as Biblical criticism; This approach is practiced in the secular academic world. In this approach, Biblical studies can be considered as a sub-field of religious studies.

The other approach is the religious study of the Bible, where it is assumed that the Bible has a divine origin. This approach is a branch of theology, and is also known as Biblical interpretation.

Methodologically and theoretically, the field draws on many disciplines, including history, archeology, literary criticism, philology, and increasingly the social sciences. Practitioners of Biblical Studies do not necessarily have a faith commitment to the texts they study. In fact, Biblical criticism seems to contradict commitment to the text and is sometimes considered heresy, though some important Jewish scholars in this field are in fact orthodox. 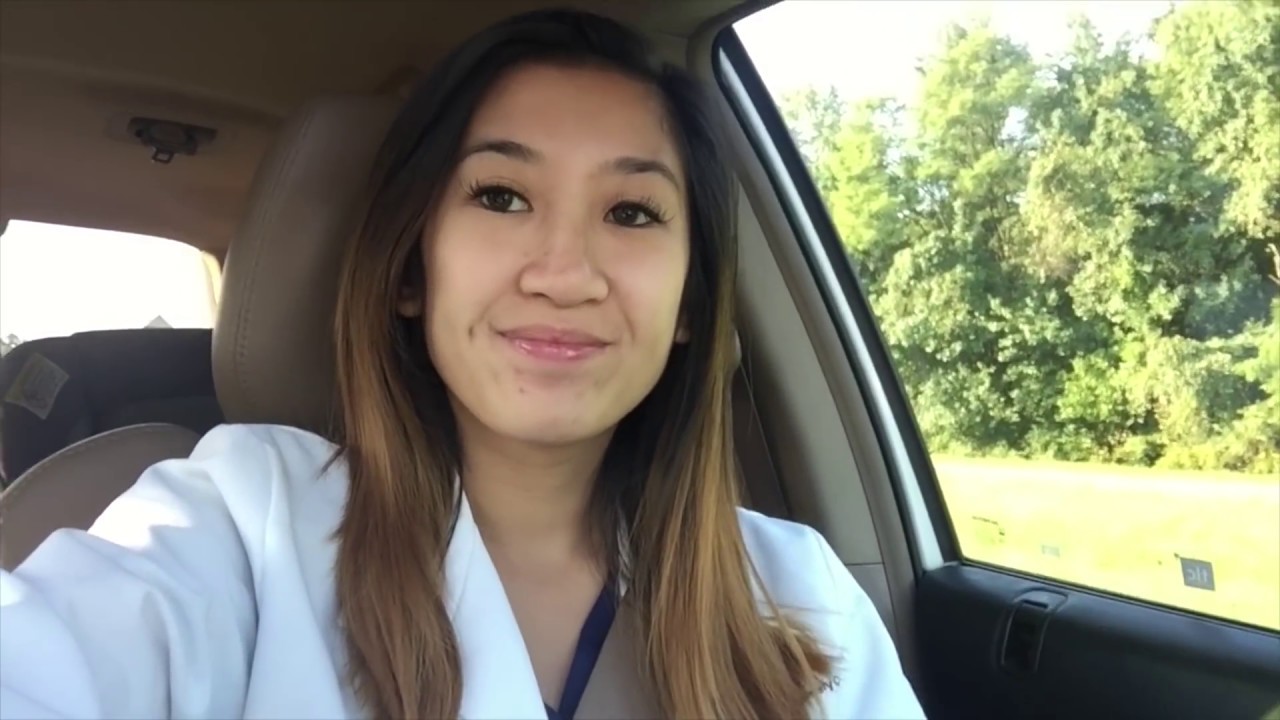 Tips From a Student in Diagnostic Medical Sonography 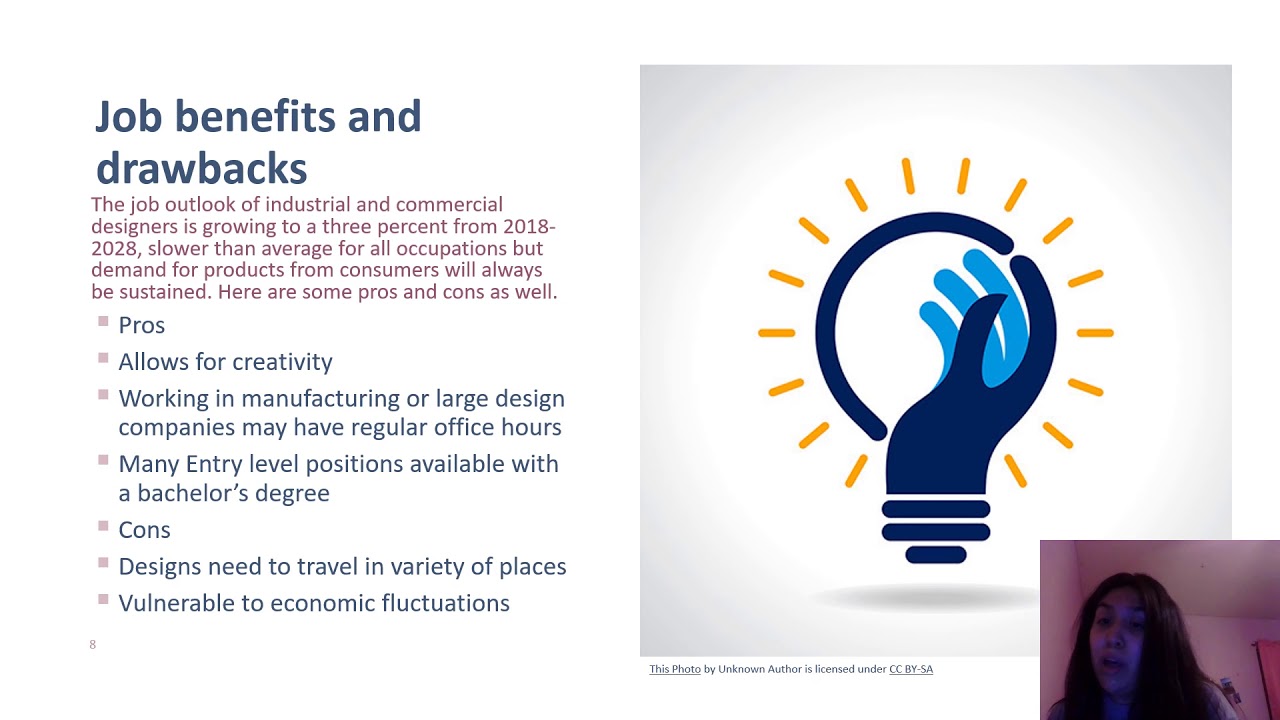 Inside Commercial and Industrial Design 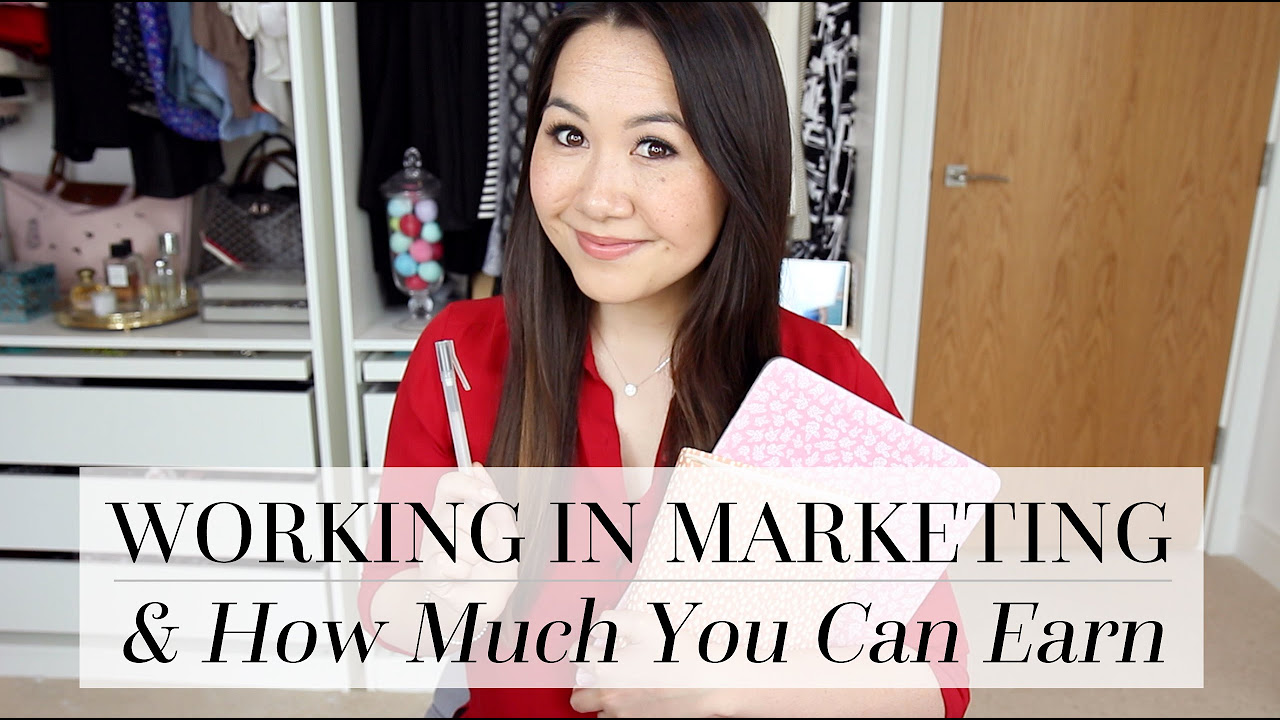 What Kind of Salary can you expect in Marketing 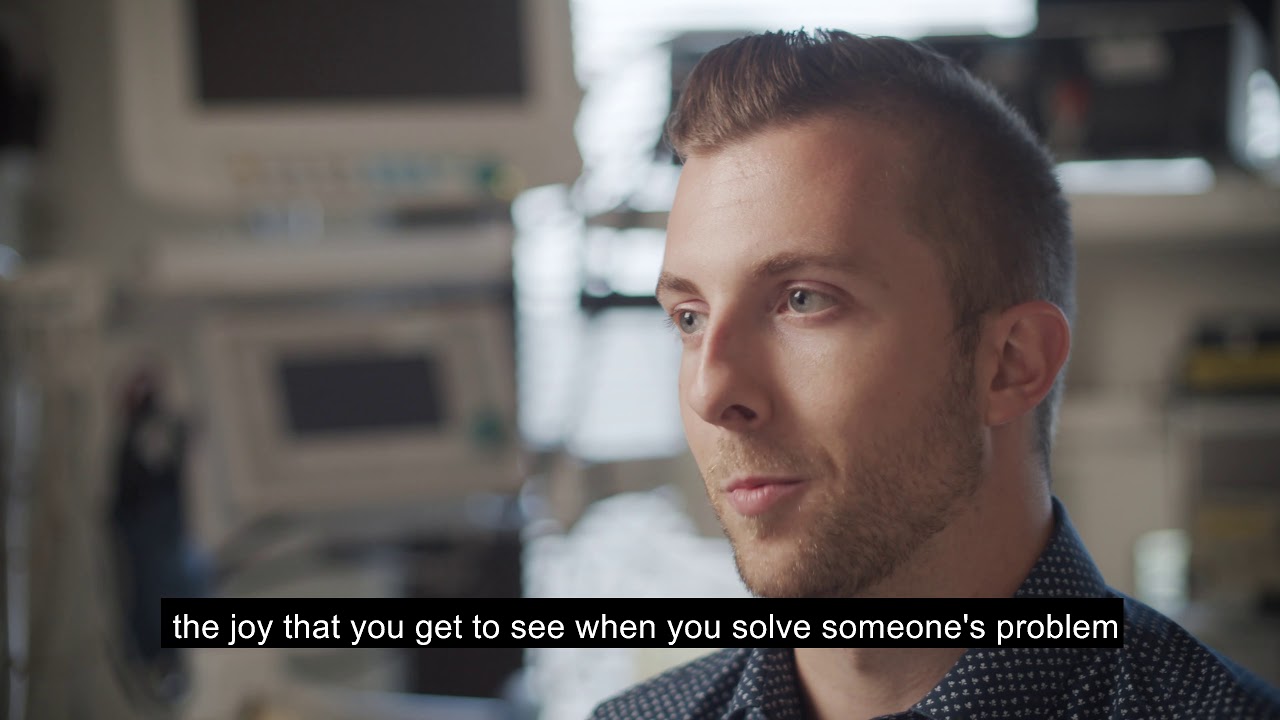 Why I wanted to become a Physician Assistant 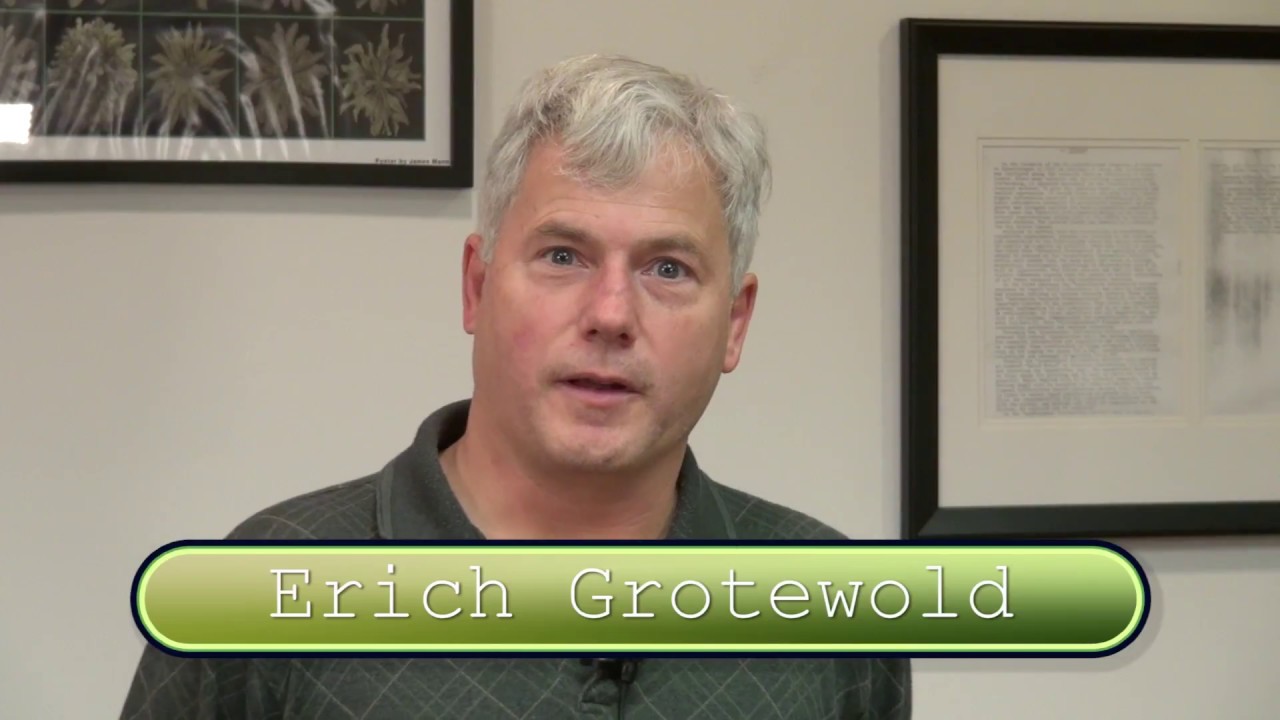 Why I Love Plant Science

Why I Quite Chemical Engineering 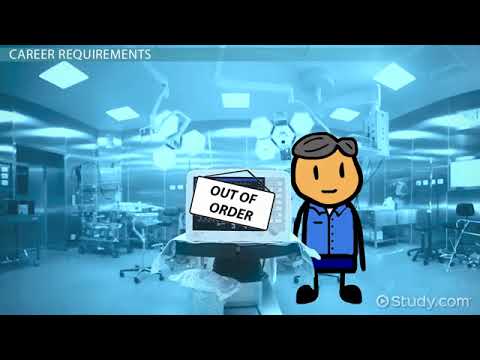 How to Become a Medical Equipment Repair Technician 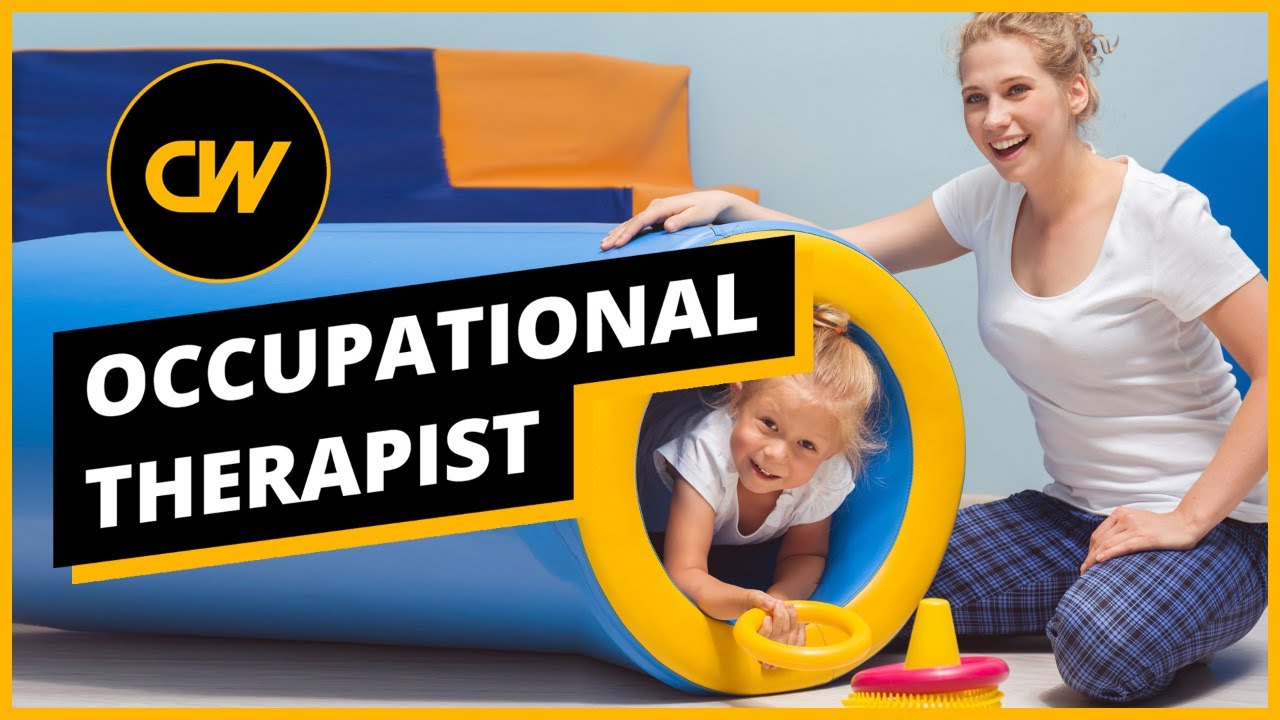