In Europe, the traditional places for the study of theology have been universities and seminaries. Typically the Protestant state churches have trained their ministers in universities while the Roman Catholic church has used seminaries as well as universities for both the clergy and the laity. However, the secularization of European states has closed down the theological faculties in many countries while the Catholic church has increased the academical level of its priests by founding a number of pontifical universities.

In some countries, some state-funded Universities have theology Departments (sometimes, but not always, Universities with a medieval or early-modern pedigree), which can have a variety of formal relationships to Christian churches, or to institutions within other religious traditions. These range from Departments of Theology which have only informal or ad-hoc links to religious institutions (see, for instance, several Theology departments in the UK) to countries like Finland and Sweden, which have state universities with faculties of theology training Lutheran priests as well as teachers and scholars of religion - although students from the latter faculties can also go on to typical graduate careers such as marketing, business or administration, even if this is frowned upon by some. 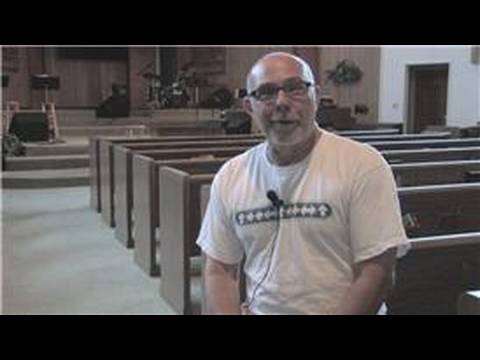 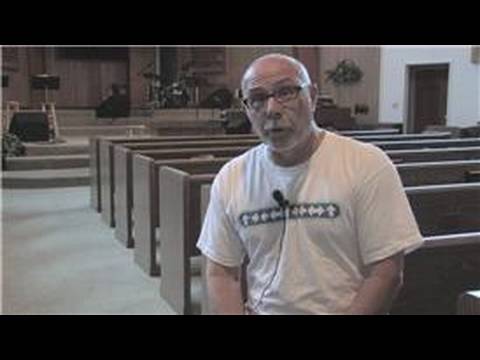 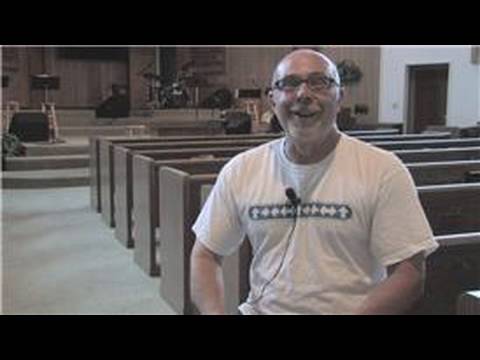