The Romance languages (sometimes referred to as Romanic languages) are a branch of the Indo-European language family that comprises all the languages that descend from Latin, the language of the Roman Empire. They have more than 700 million native speakers worldwide, mainly in the Americas, Europe, and Africa, as well as many smaller regions scattered throughout the world. 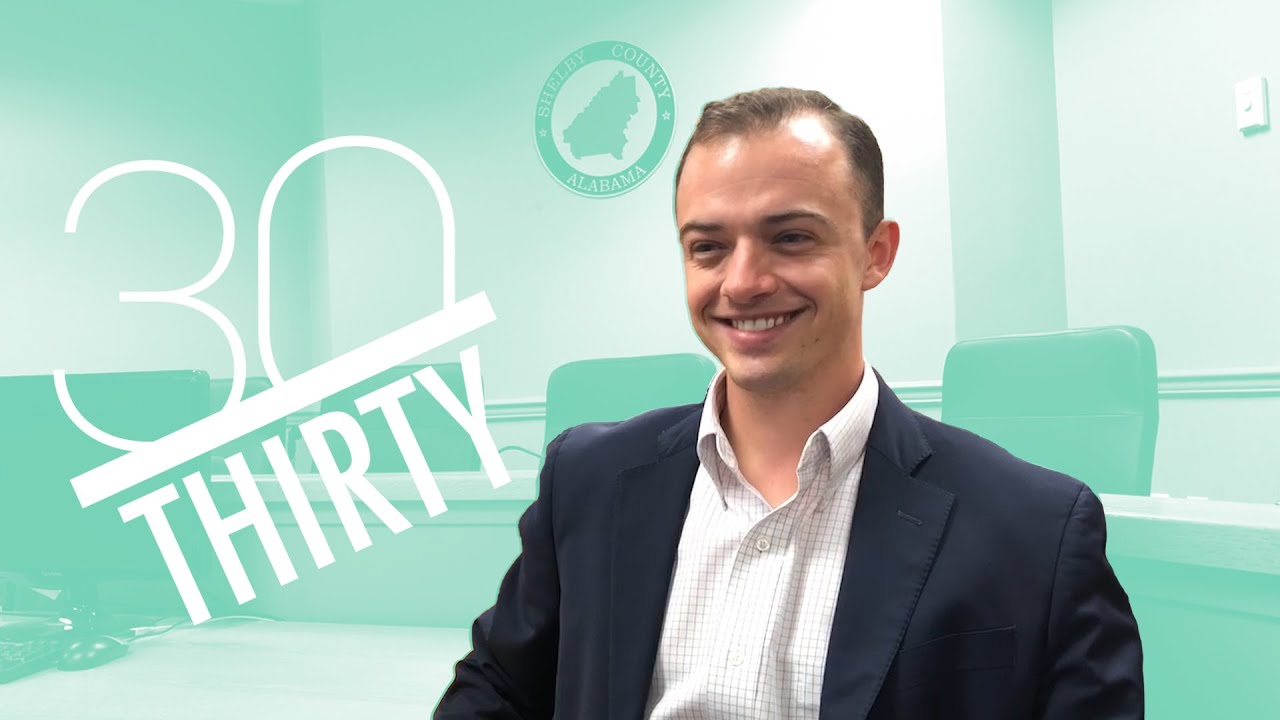 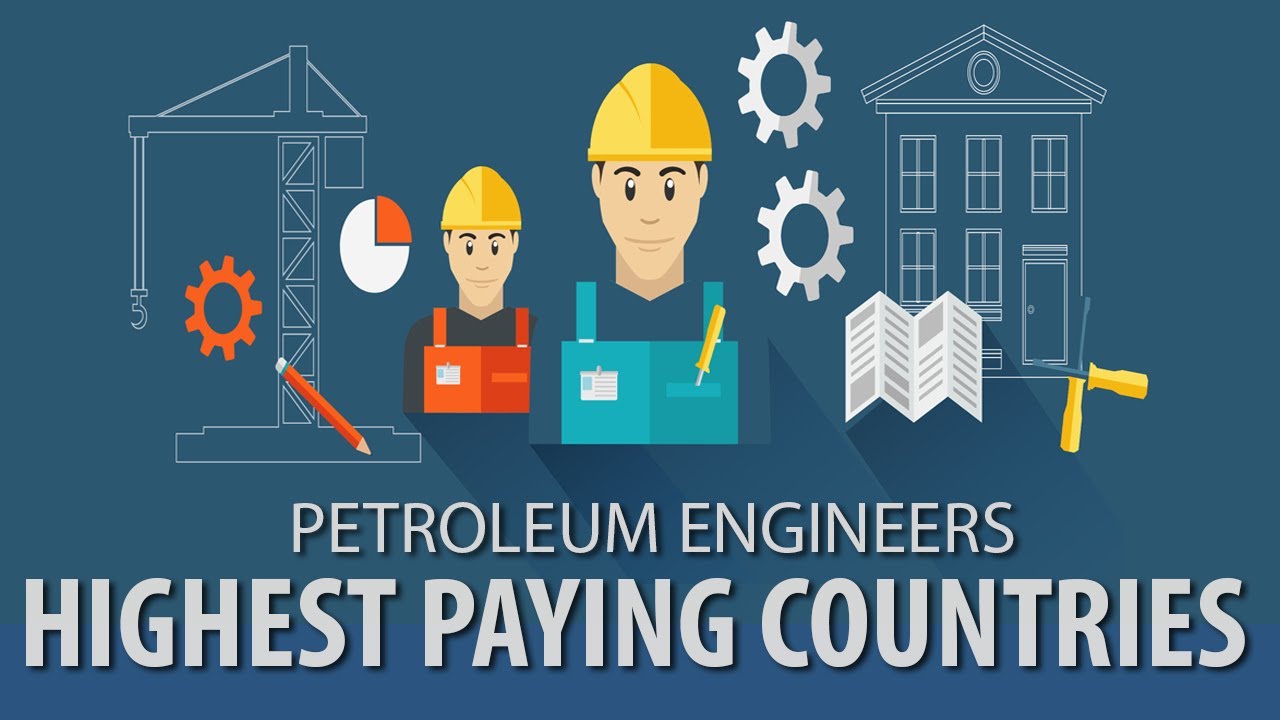 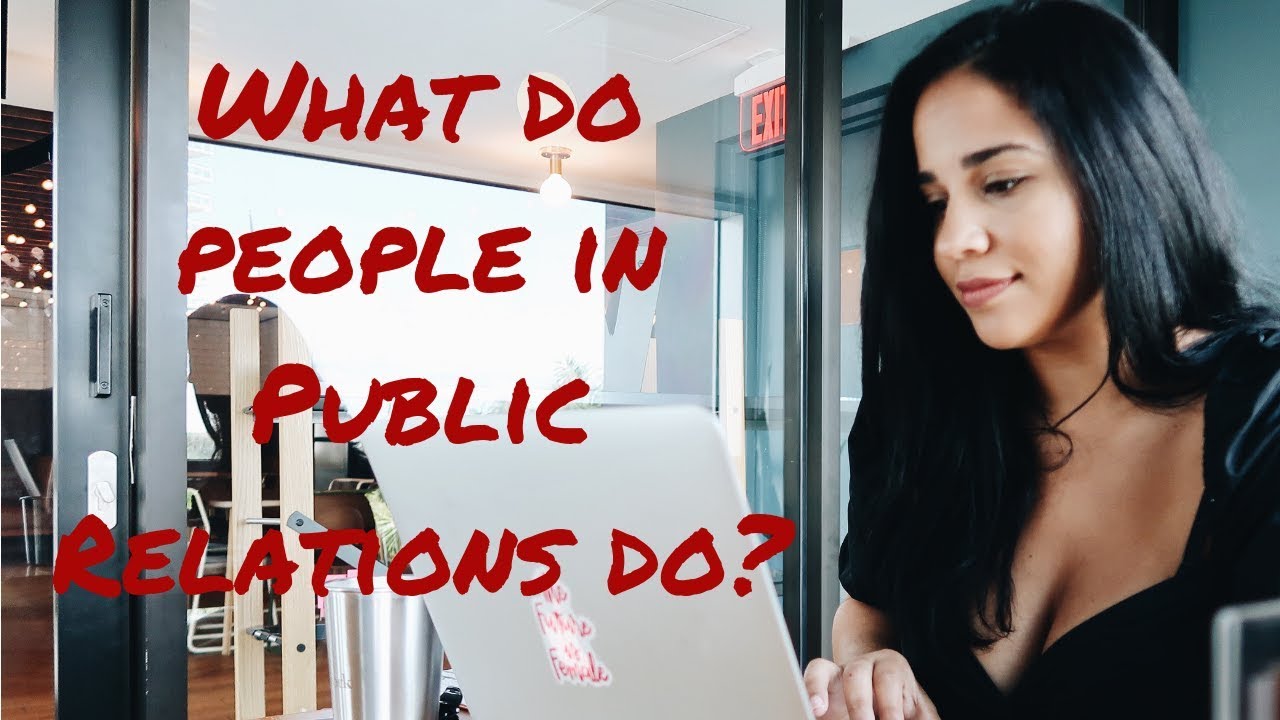 Day in the Life of a Public Relations Specialist 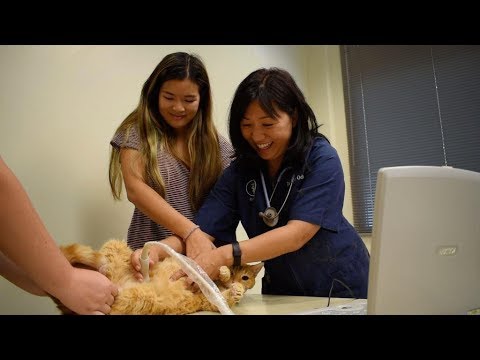 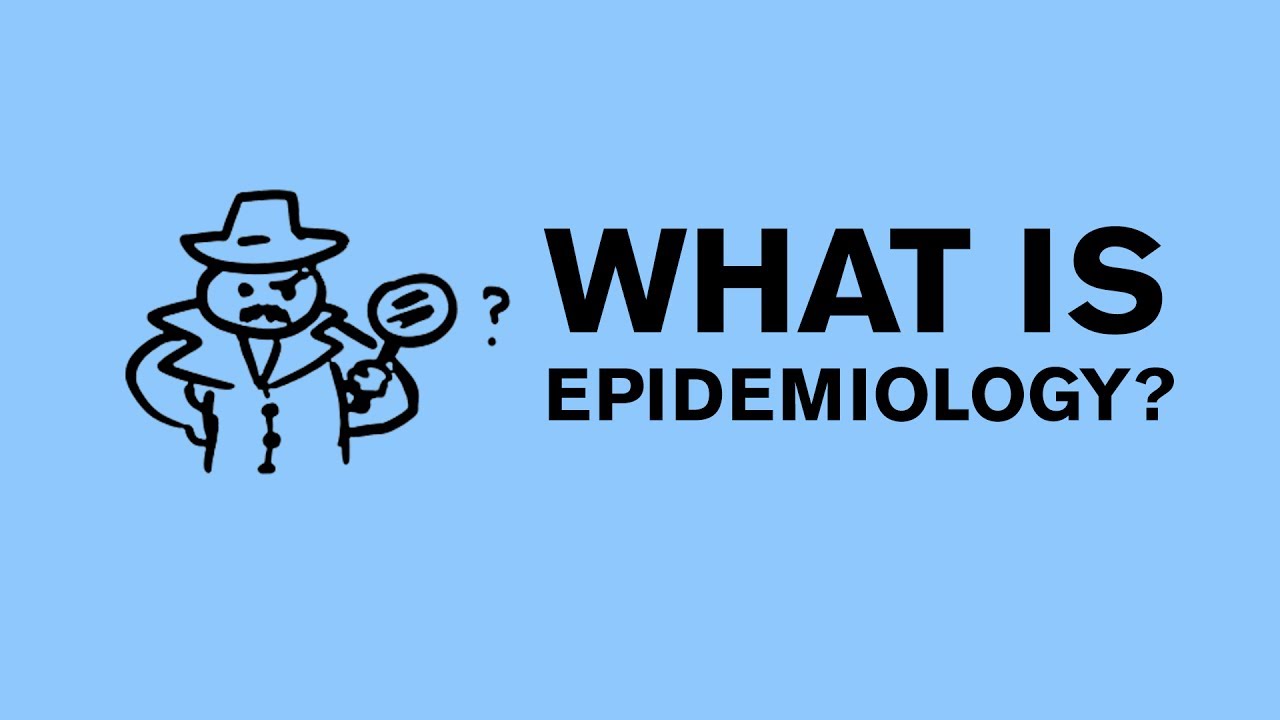 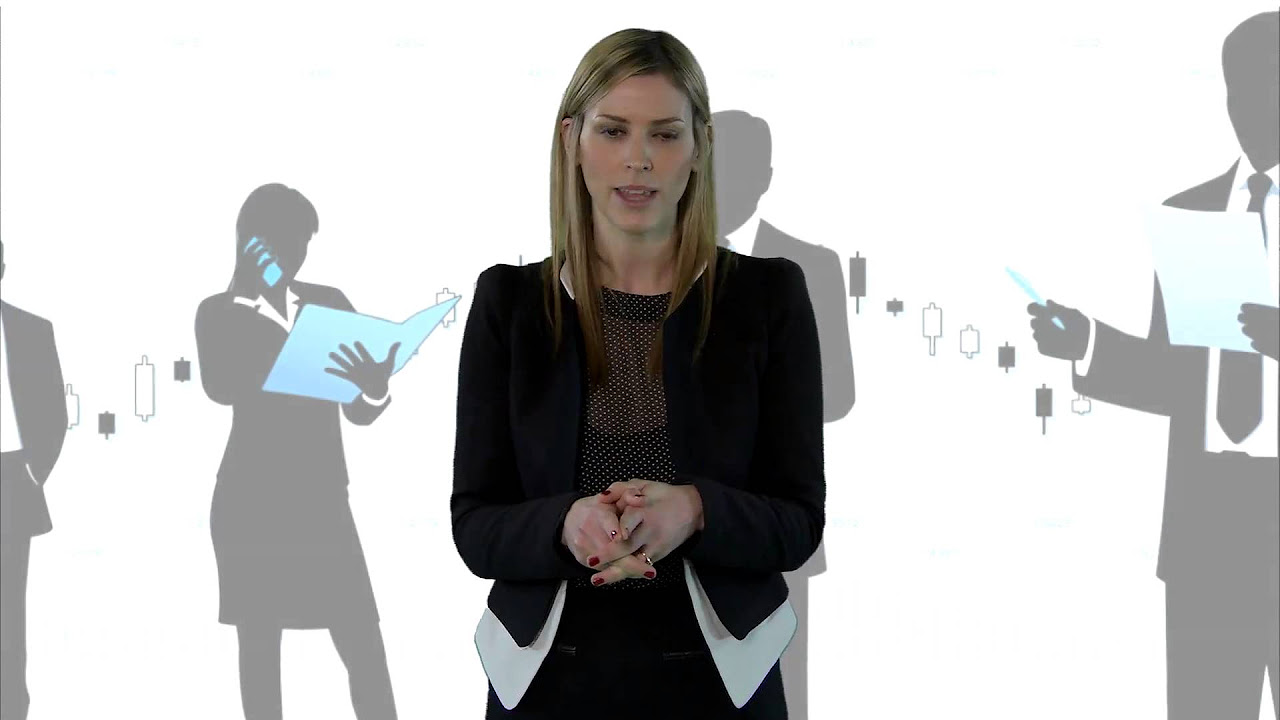 What is Market Research 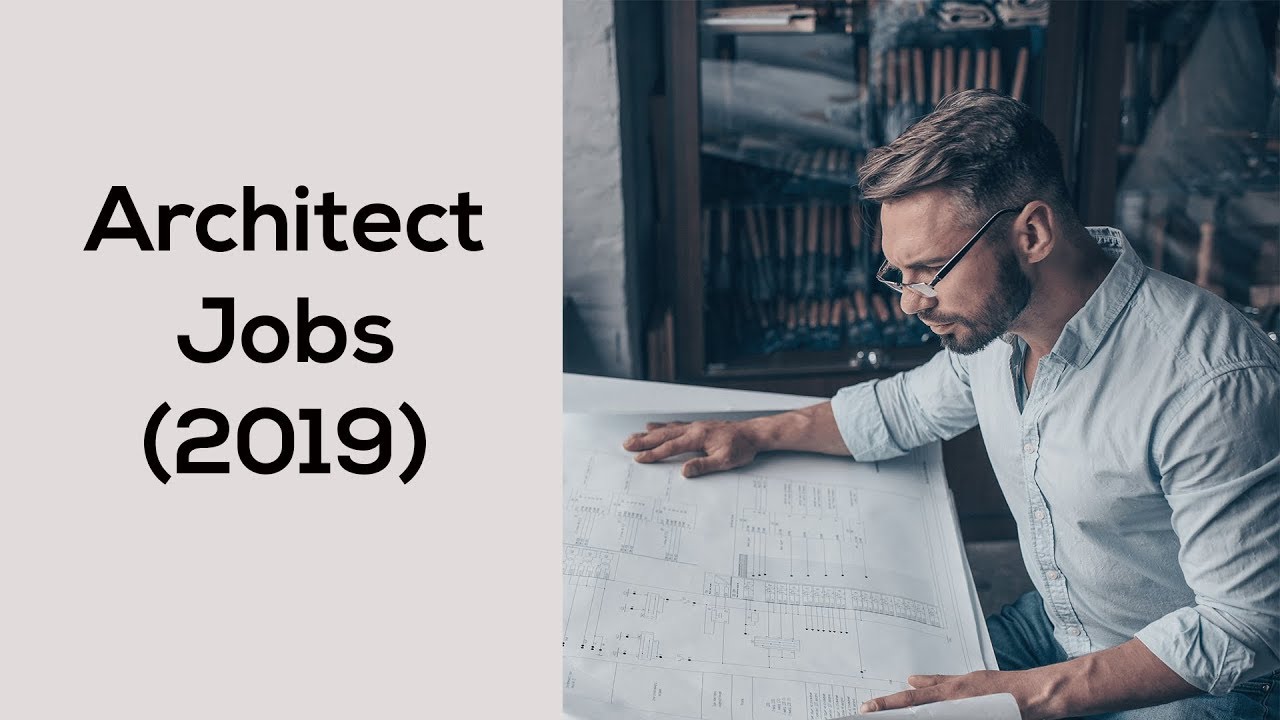 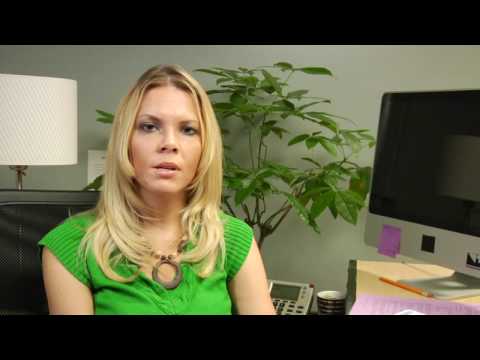 How to Become an Accountant