Latin American Studies is an academic discipline which studies the history and experience of peoples and cultures in the Americas.

Latin America has been studied in one way or another ever since Columbus's "discovery" of 1492, and even before. In the eighteenth and nineteenth centuries, scientist explorers such as Alexander von Humboldt published extensively about the region. Towards the end of the nineteenth century and at the turn of the twentieth, within the region itself writers such as Jose Martí and José Enrique Rodó encouraged a consciousness of regional identity. 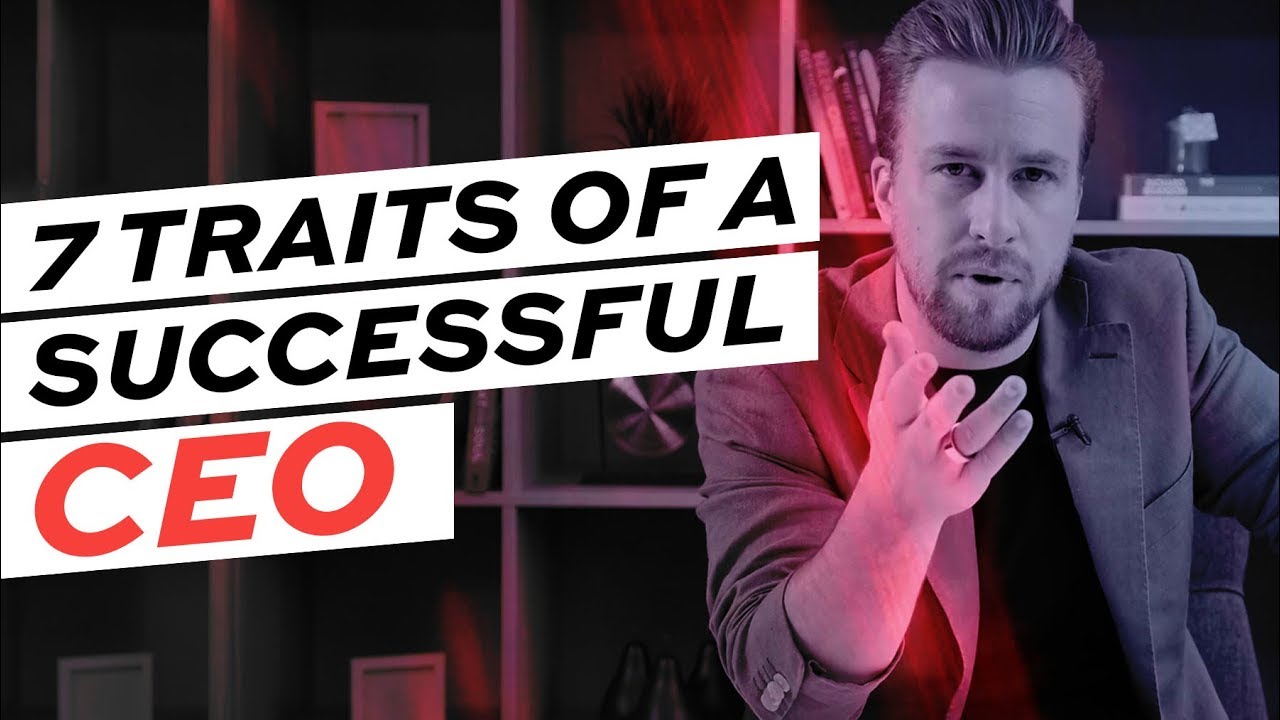 7 Traits of a Successful Top Executive 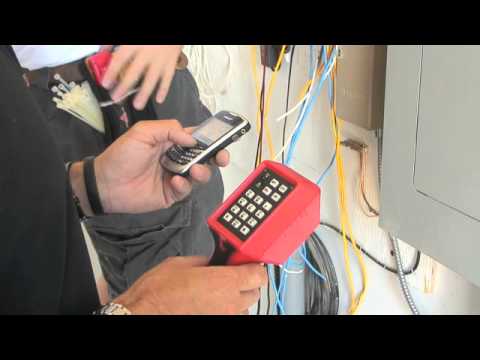 Interview With a Telecommunication Line Installer 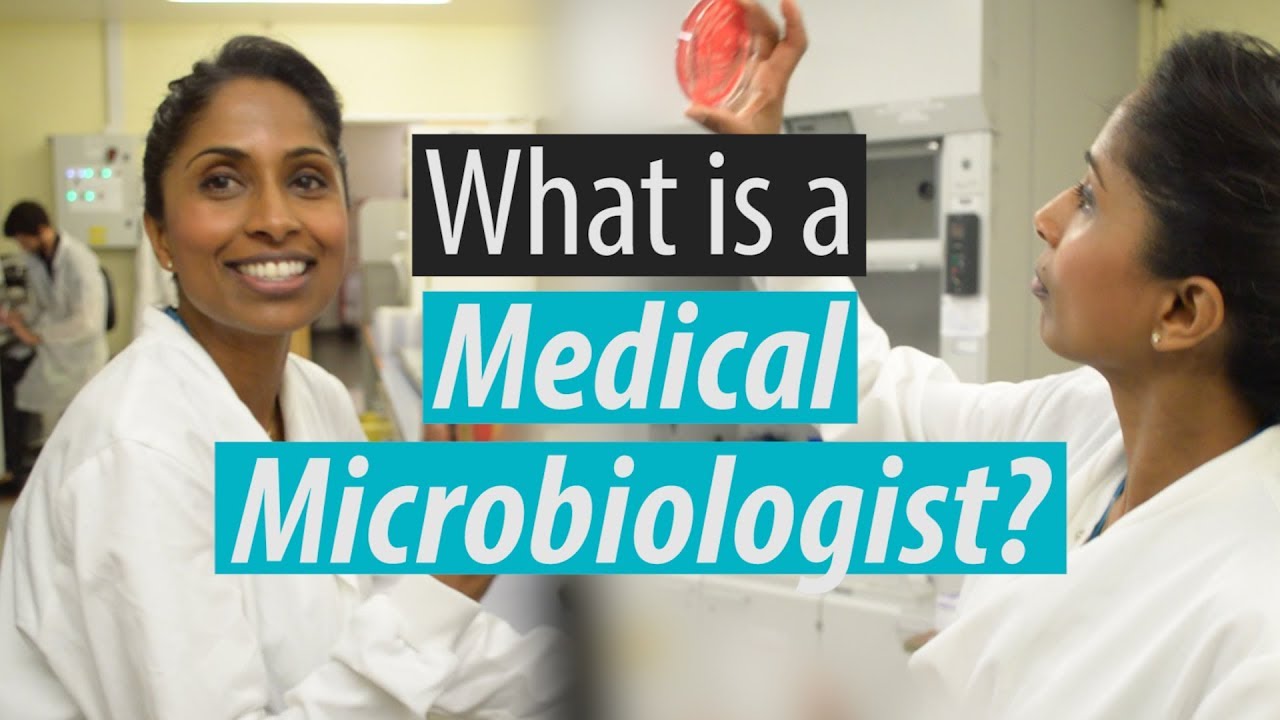 What is a Microbiologist 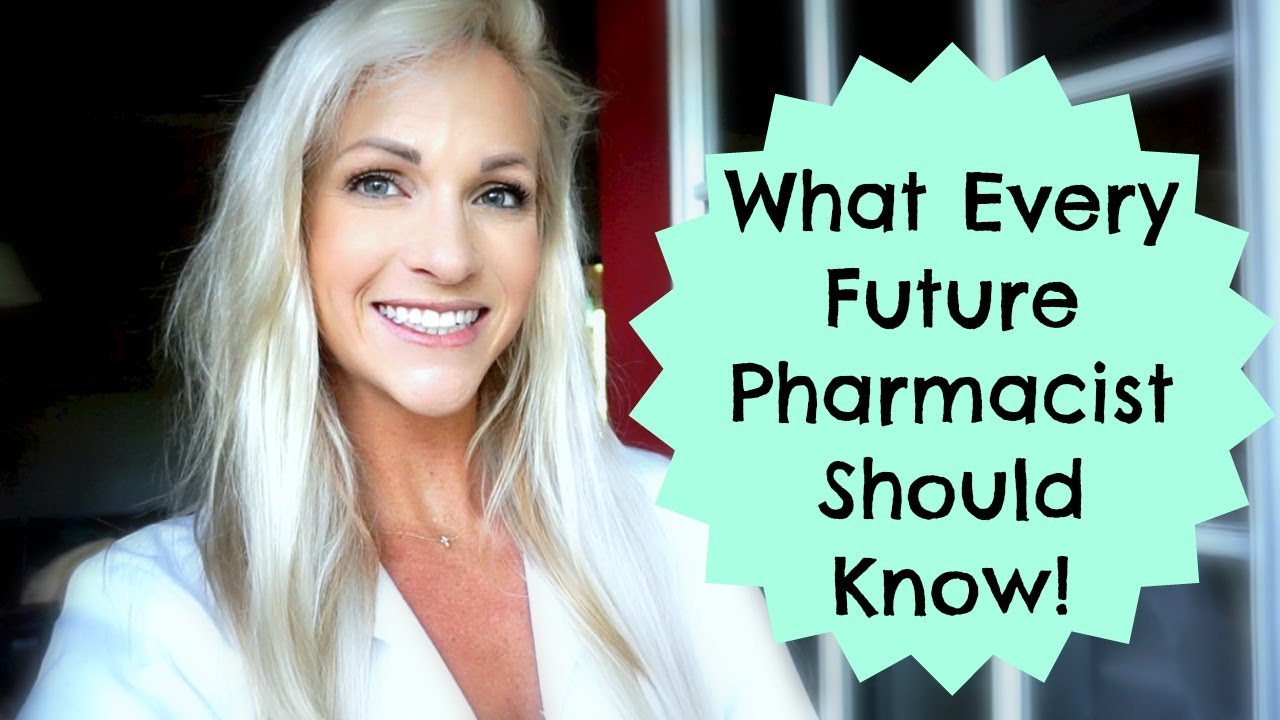 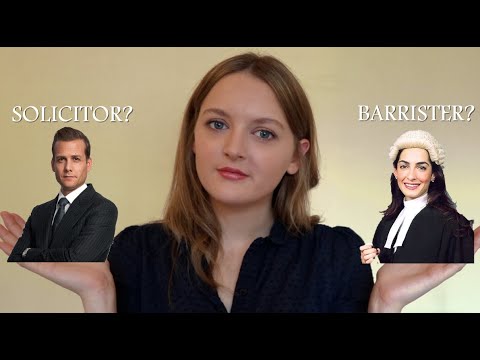 Should I be a Solicitor or Barrister 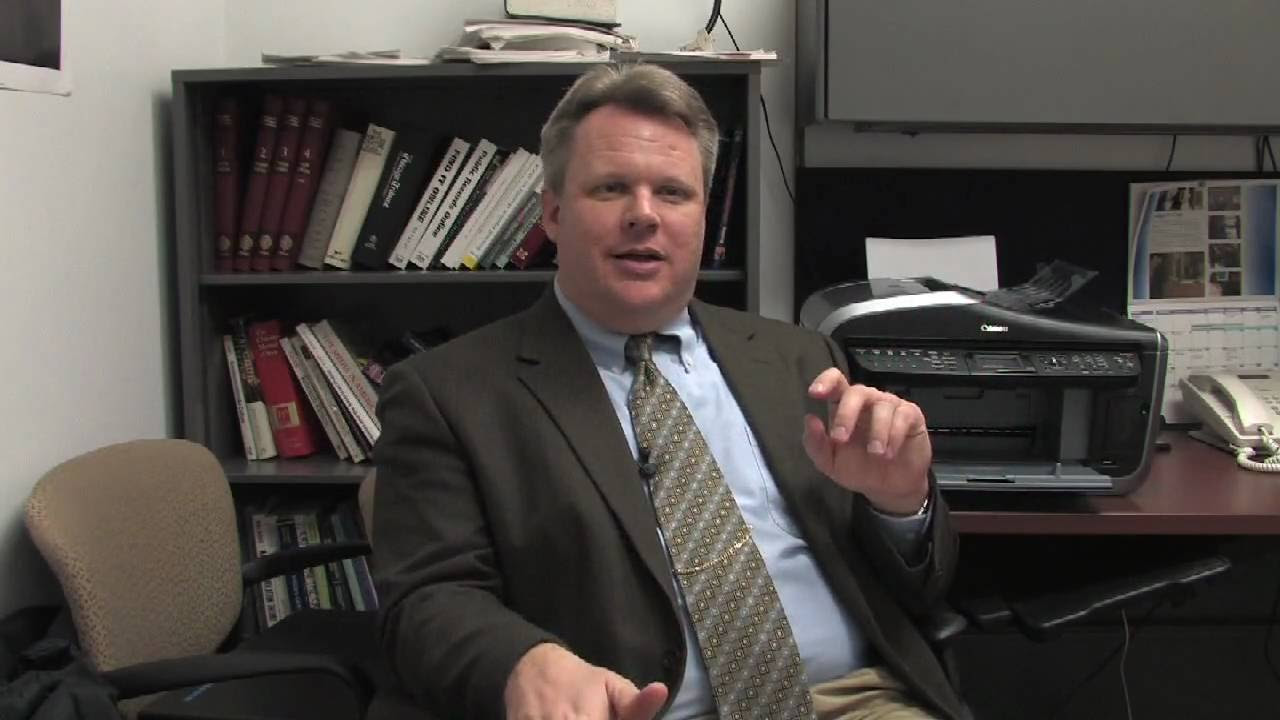 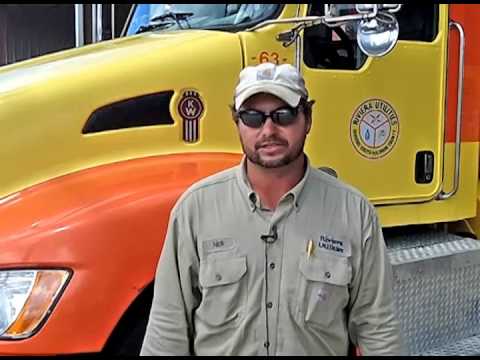 What Does a Power Line Repairer Do 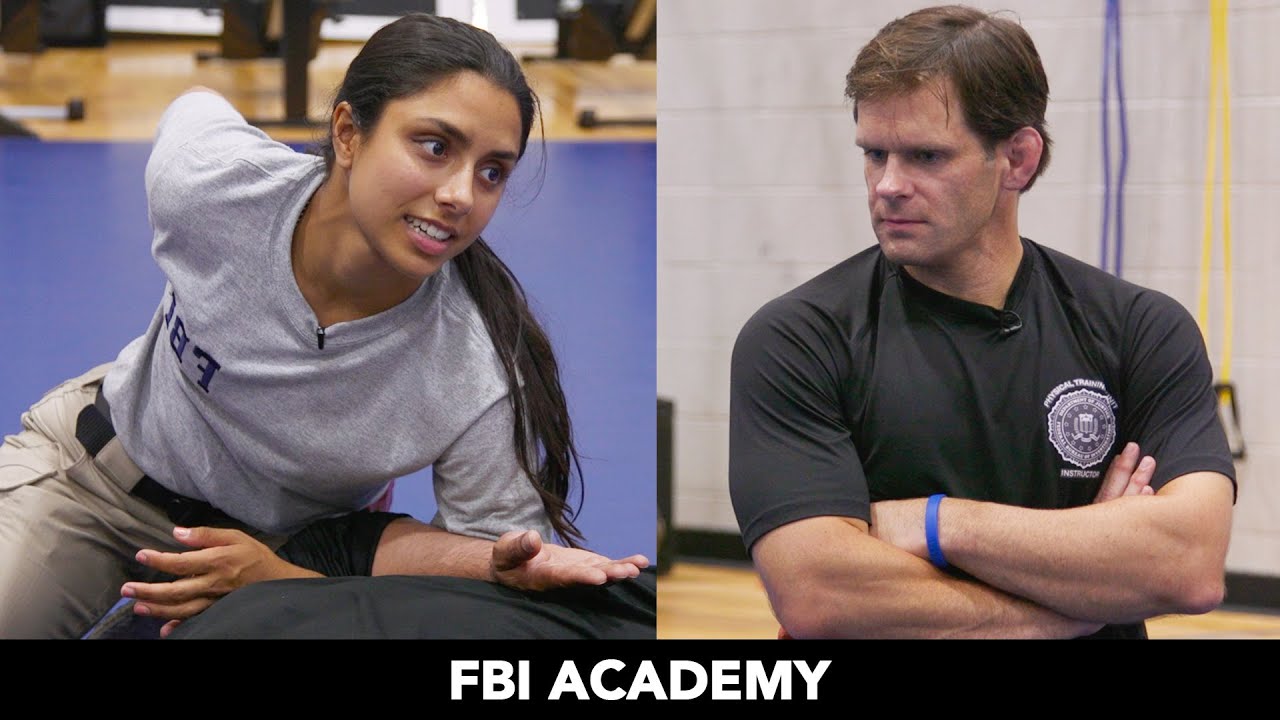