Ethnic studies is an academic discipline dedicated to the study of ethnicity. It evolved in the second half of the 20th century partly in response to charges that traditional disciplines such as anthropology, history, English, ethnology, Asian Studies, and orientalism were imbued with an inherently eurocentric perspective. Ethnic Studies tried to remedy this by trying to study minority cultures on their own terms, in their own language, acknowledging their own values. 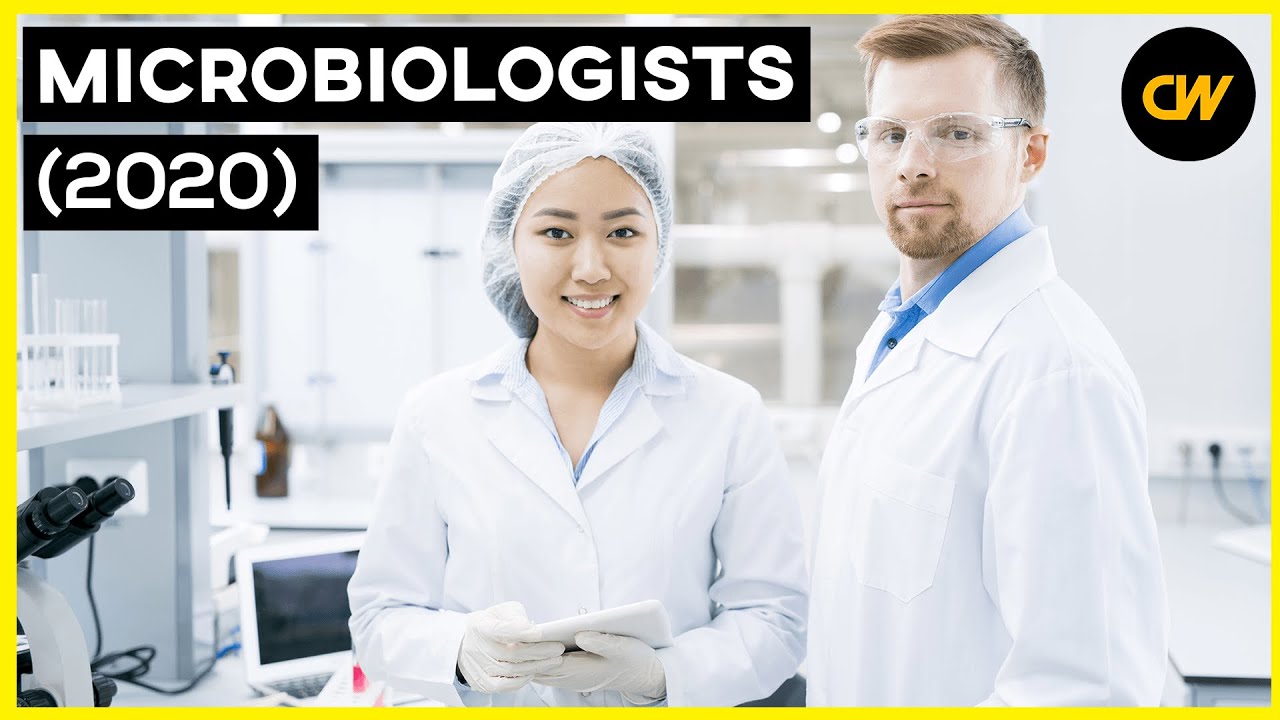 How Much do Microbiologist Make 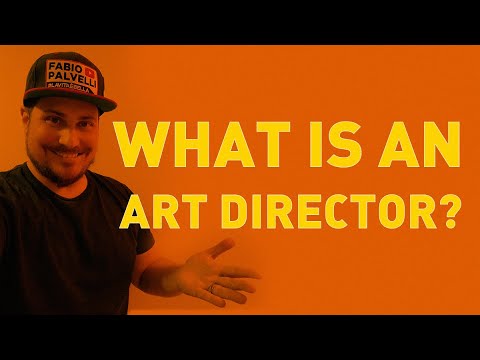 Role of an Art Director in a Company or Organization 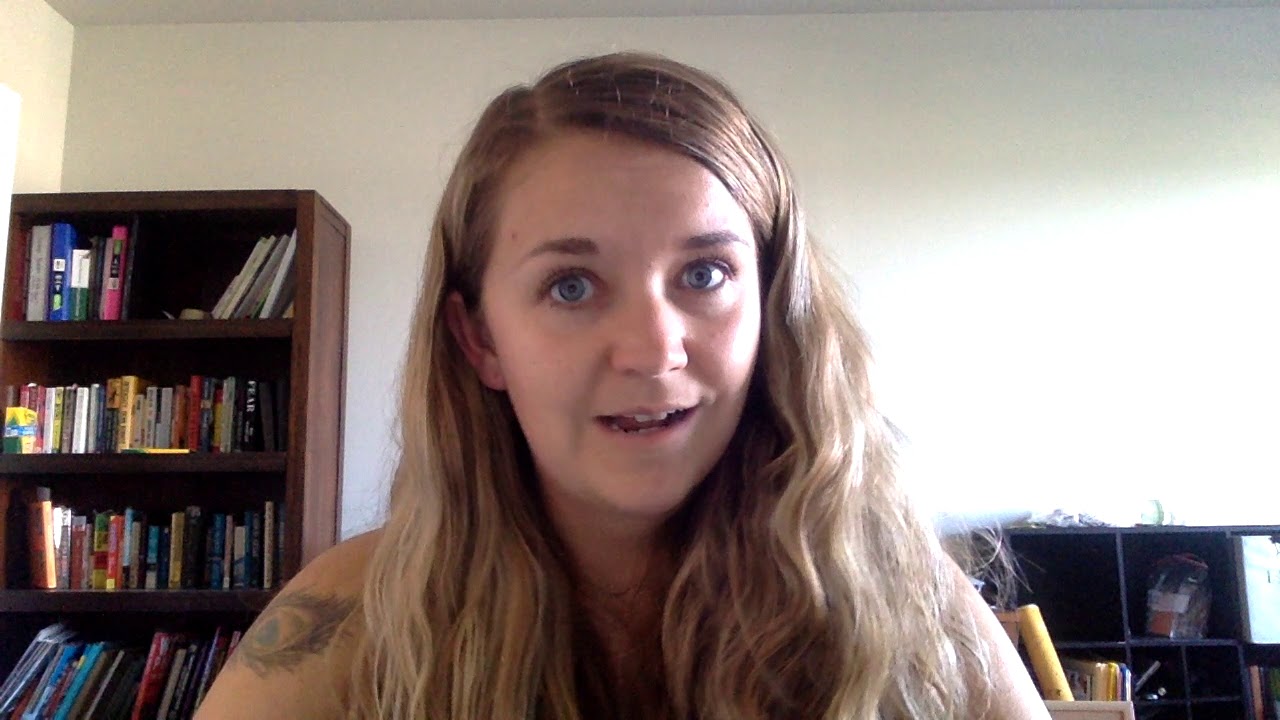 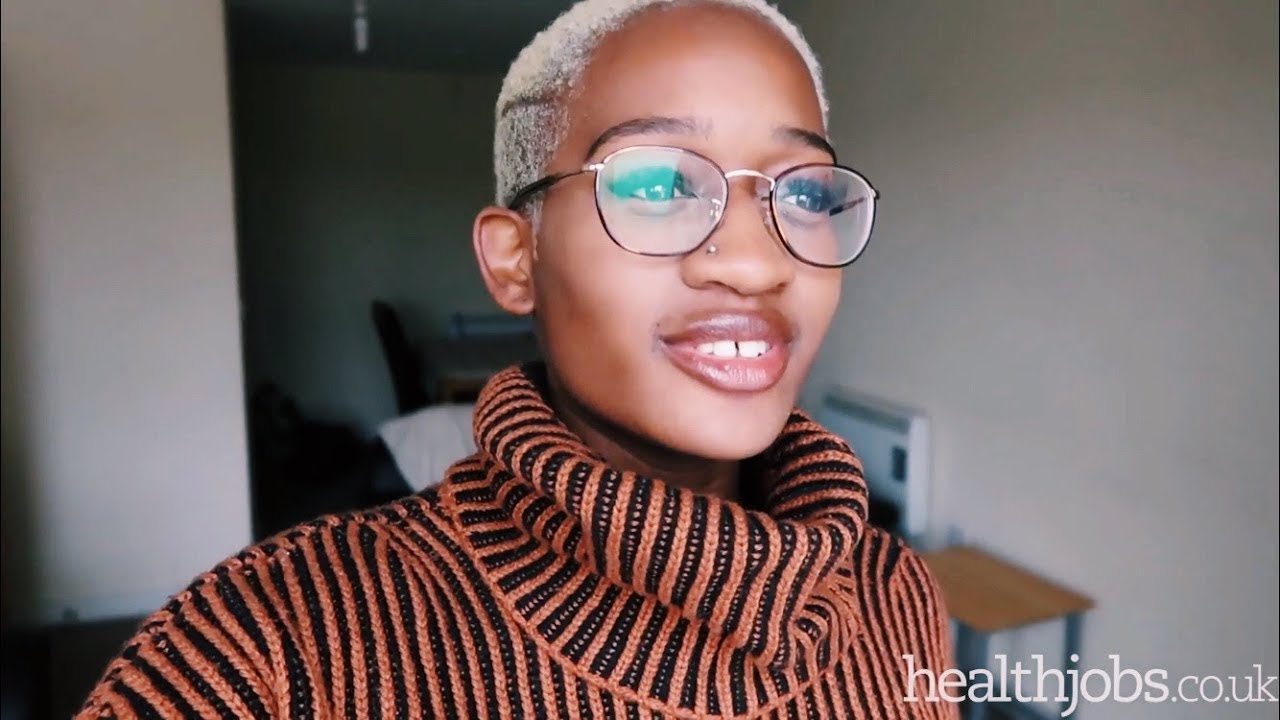 Things I wish I knew before Optometry 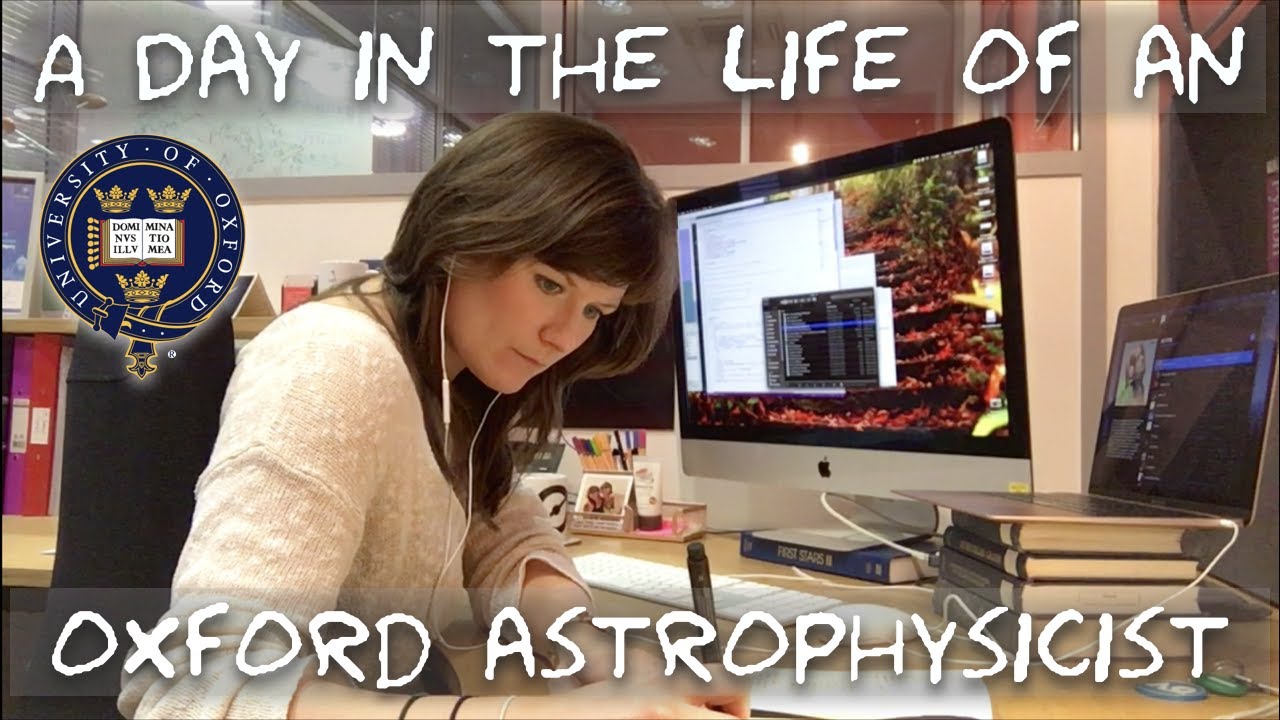 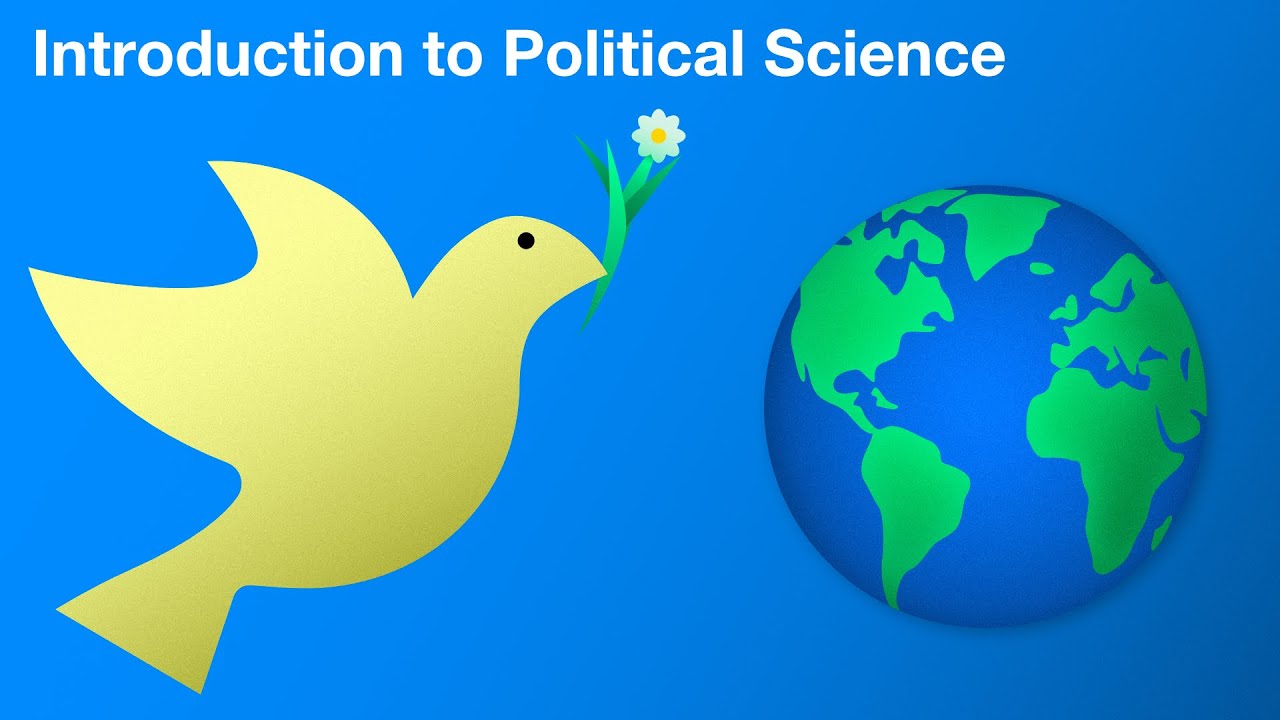 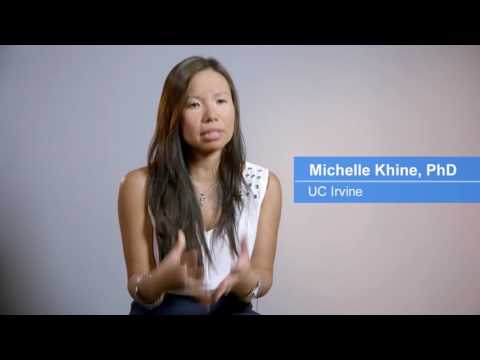 Do you want to become a Biomedical Engineer 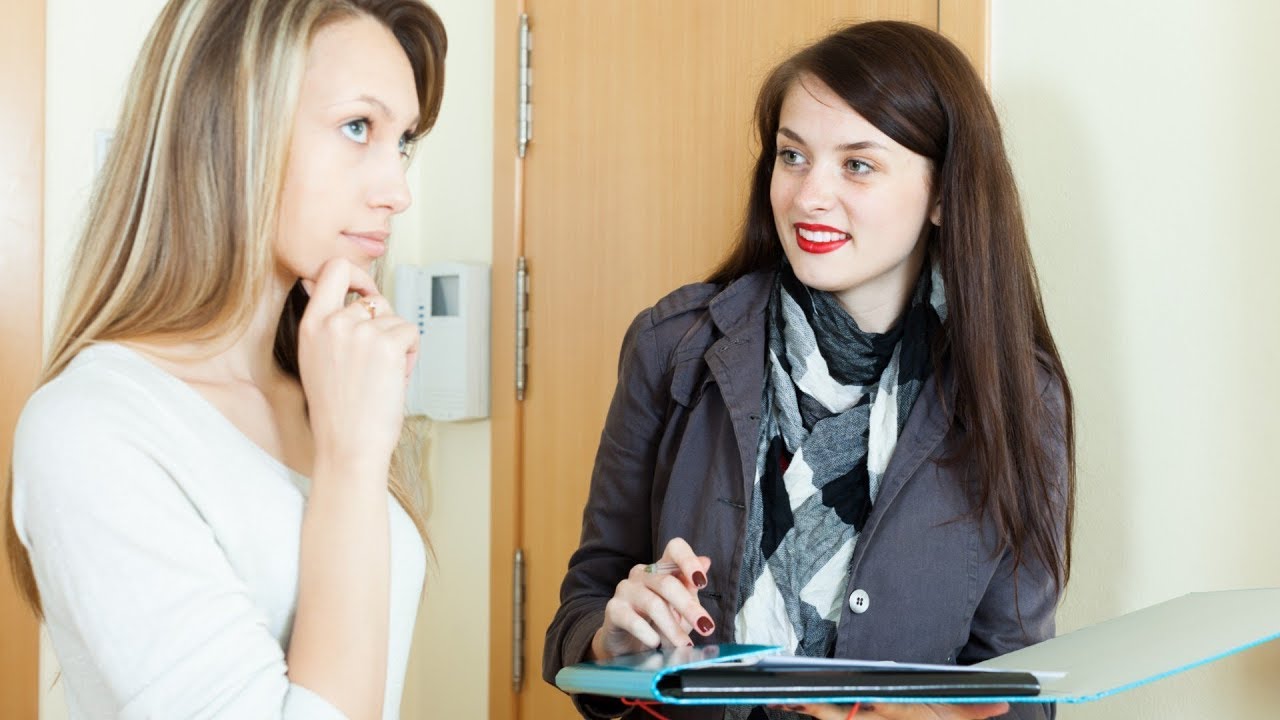 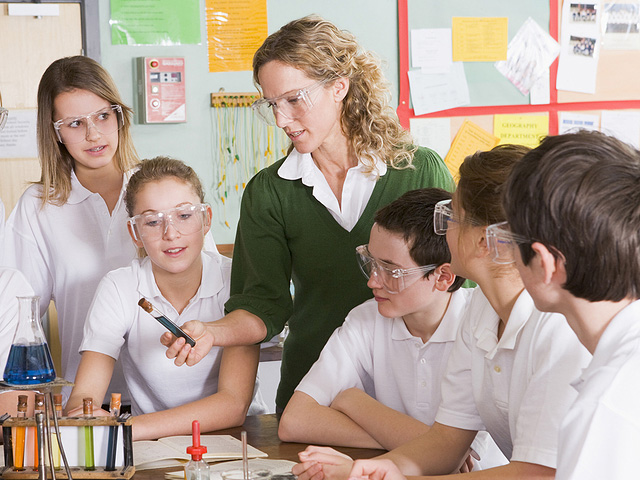 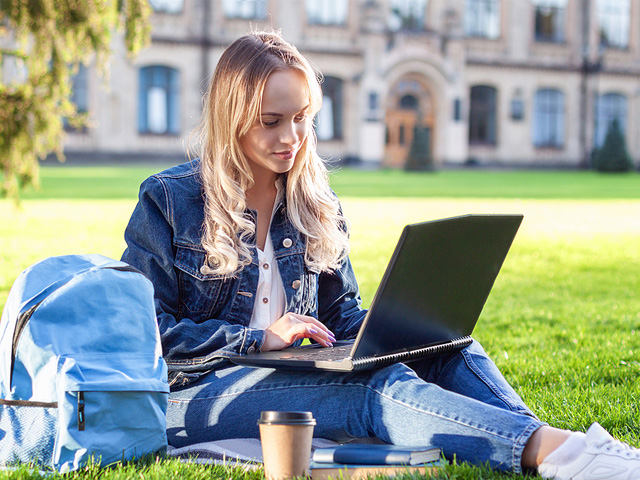 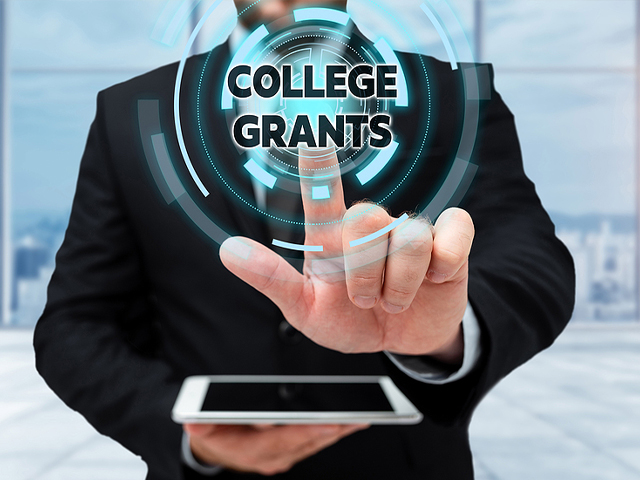 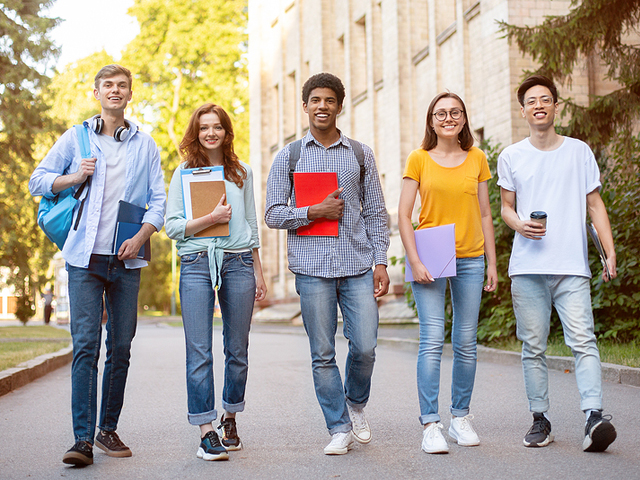 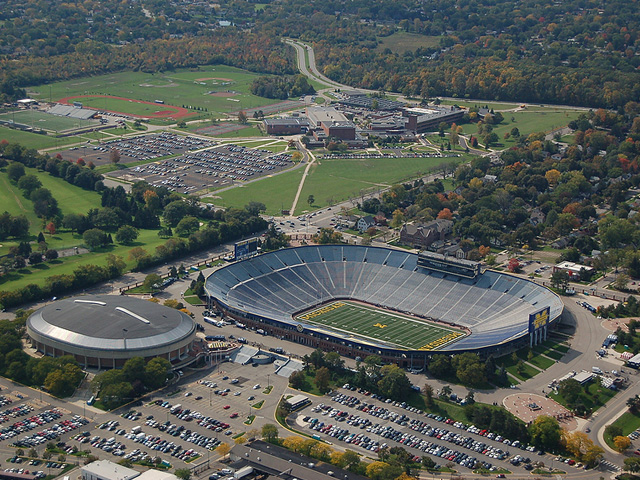 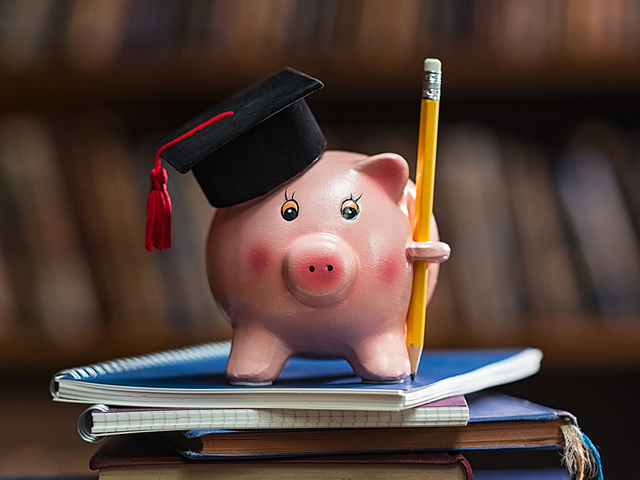 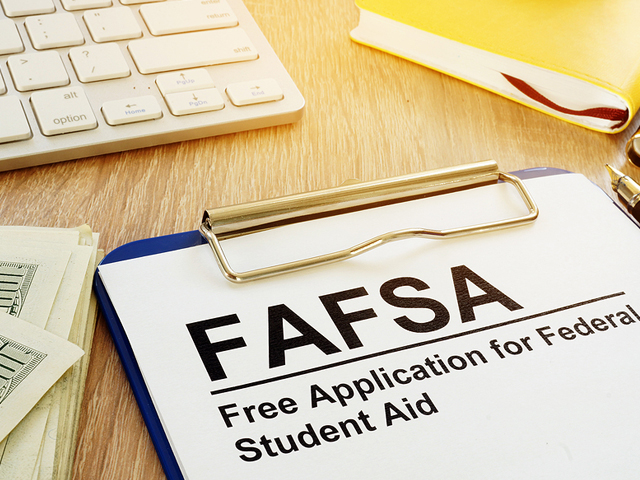 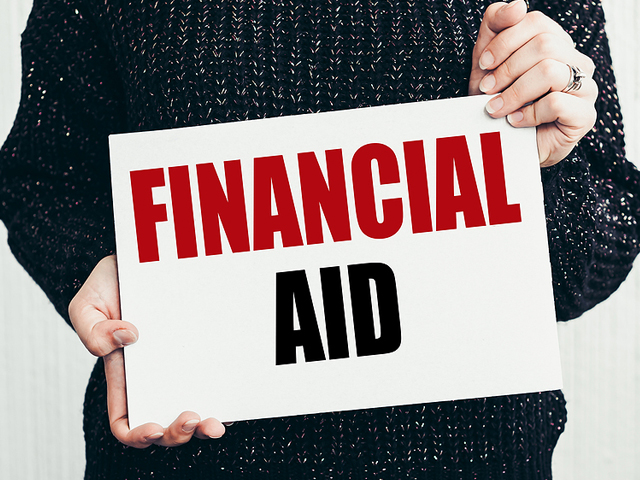 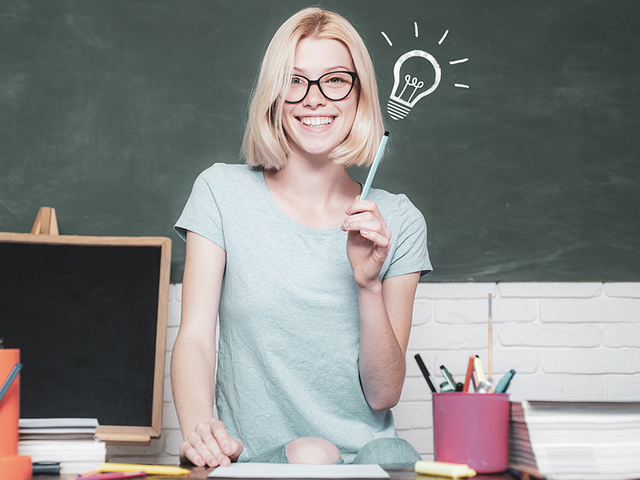