What do Tellers Do 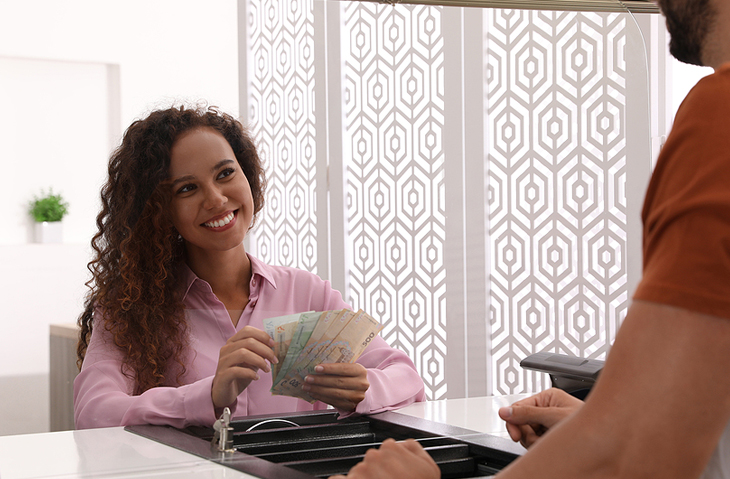 Tellers held about 432,500 jobs in 2020. The largest employers of tellers were as follows:

Despite declining employment, about 33,700 openings for tellers are projected each year, on average, over the decade. All of those openings are expected to result from the need to replace workers who transfer to other occupations or exit the labor force, such as to retire.

Historically, job growth for tellers was driven by the expansion of bank branches, where most tellers work. However, the number of bank branches has been in decline due to technological change. The rise of online and mobile banking allows customers to handle many transactions traditionally performed by tellers, such as depositing checks. As more people use these tools, fewer bank customers will visit the teller window. This will result in decreased demand for tellers.

In addition, automation is expected to lead to fewer tellers per bank branch. Some banks are developing video kiosks that allow customers to interact with tellers through webcams at ATMs. This will allow tellers to service a greater number of customers from one location, reducing the number of tellers needed for each bank.

“Enhanced ATMs” are another emerging form of automation technology. These machines are expected to perform an increasing range of customer service and clerical tasks currently done by tellers, such as issuing debit cards or detecting counterfeit currency. This will allow for far greater productivity for tellers, as they will be left with only the most complex customer service tasks. This also will result in fewer tellers employed per bank branch.

In May 2021, the median annual wages for tellers in the top industries in which they worked were as follows: