Aerospace Engineers - What They Do

Aerospace engineers design, test, and supervise the manufacture of aircraft, spacecraft, and missiles. Those who work with aircraft are called aeronautical engineers, and those working specifically with spacecraft are astronautical engineers. Aerospace engineers develop new technologies for use in aviation, defense systems, and space exploration, often specializing in areas such as structural design, guidance, navigation and control, instrumentation and communication, and production methods. They also may specialize in a particular type of aerospace product, such as commercial aircraft, military fighter jets, helicopters, spacecraft, or missiles and rockets, and may become experts in aerodynamics, thermodynamics, celestial mechanics, propulsion, acoustics, or guidance and control systems.

Most engineers work in office buildings, laboratories, or industrial plants. Others may spend time outdoors at construction sites and oil and gas exploration and production sites, where they monitor or direct operations or solve onsite problems. Some engineers travel extensively to plants or worksites here and abroad.

Many engineers work a standard 40-hour week. At times, deadlines or design standards may bring extra pressure to a job, requiring engineers to work longer hours.

Most engineering programs involve a concentration of study in an engineering specialty, along with courses in both mathematics and the physical and life sciences. Many programs also include courses in general engineering. A design course, sometimes accompanied by a computer or laboratory class or both, is part of the curriculum of most programs. Often, general courses not directly related to engineering, such as those in the social sciences or humanities, also are required.

In addition to the standard engineering degree, many colleges offer 2-year or 4-year degree programs in engineering technology. These programs, which usually include various hands-on laboratory classes that focus on current issues in the application of engineering principles, prepare students for practical design and production work, rather than for jobs that require more theoretical and scientific knowledge. Graduates of 4-year technology programs may get jobs similar to those obtained by graduates with a bachelor's degree in engineering. Engineering technology graduates, however, are not qualified to register as professional engineers under the same terms as graduates with degrees in engineering. Some employers regard technology program graduates as having skills between those of a technician and an engineer.

Graduate training is essential for engineering faculty positions and some research and development programs, but is not required for the majority of entry-level engineering jobs. Many experienced engineers obtain graduate degrees in engineering or business administration to learn new technology and broaden their education. Numerous high-level executives in government and industry began their careers as engineers.

The Accreditation Board for Engineering and Technology (ABET) accredits college and university programs in engineering and engineering technology. ABET accreditation is based on a program's faculty, curriculum, and facilities; the achievement of a program's students; program improvements; and institutional commitment to specific principles of quality and ethics. Graduation from an ABET-accredited program may be required for engineers who need to be licensed.

Although most institutions offer programs in the major branches of engineering, only a few offer programs in the smaller specialties. Also, programs with the same title may vary in content. For example, some programs emphasize industrial practices, preparing students for a job in industry, whereas others are more theoretical and are designed to prepare students for graduate work. Therefore, students should investigate curricula and check accreditations carefully before selecting a college.

Admissions requirements for undergraduate engineering schools include a solid background in mathematics (algebra, geometry, trigonometry, and calculus) and science (biology, chemistry, and physics), in addition to courses in English, social studies, and humanities. Bachelor's degree programs in engineering typically are designed to last 4 years, but many students find that it takes between 4 and 5 years to complete their studies. In a typical 4-year college curriculum, the first 2 years are spent studying mathematics, basic sciences, introductory engineering, humanities, and social sciences. In the last 2 years, most courses are in engineering, usually with a concentration in one specialty. Some programs offer a general engineering curriculum; students then specialize on the job or in graduate school.

All 50 States and the District of Columbia require licensure for engineers who offer their services directly to the public. Engineers who are licensed are called professional engineers (PEs). This licensure generally requires a degree from an ABET-accredited engineering program, 4 years of relevant work experience, and completion of a State examination. Recent graduates can start the licensing process by taking the examination in two stages. The initial Fundamentals of Engineering (FE) examination can be taken upon graduation. Engineers who pass this examination commonly are called engineers in training (EITs) or engineer interns (EIs). After acquiring suitable work experience, EITs can take the second examination, called the Principles and Practice of Engineering exam. Several States have imposed mandatory continuing education requirements for relicensure. Most States recognize licensure from other States, provided that the manner in which the initial license was obtained meets or exceeds their own licensure requirements. Many civil, mechanical, and chemical engineers are licensed PEs. Independently of licensure, various certification programs are offered by professional organizations to demonstrate competency in specific fields of engineering.

Engineers should be creative, inquisitive, analytical, and detail oriented. They should be able to work as part of a team and to communicate well, both orally and in writing. Communication abilities are becoming increasingly important as engineers interact more frequently with specialists in a wide range of fields outside engineering.

Engineers who work for the Federal Government usually must be U.S. citizens. Some engineers, particularly nuclear engineers and aerospace and other engineers working for defense contractors, may need to hold a security clearance.

Aerospace Engineers - What They Do - Page 2 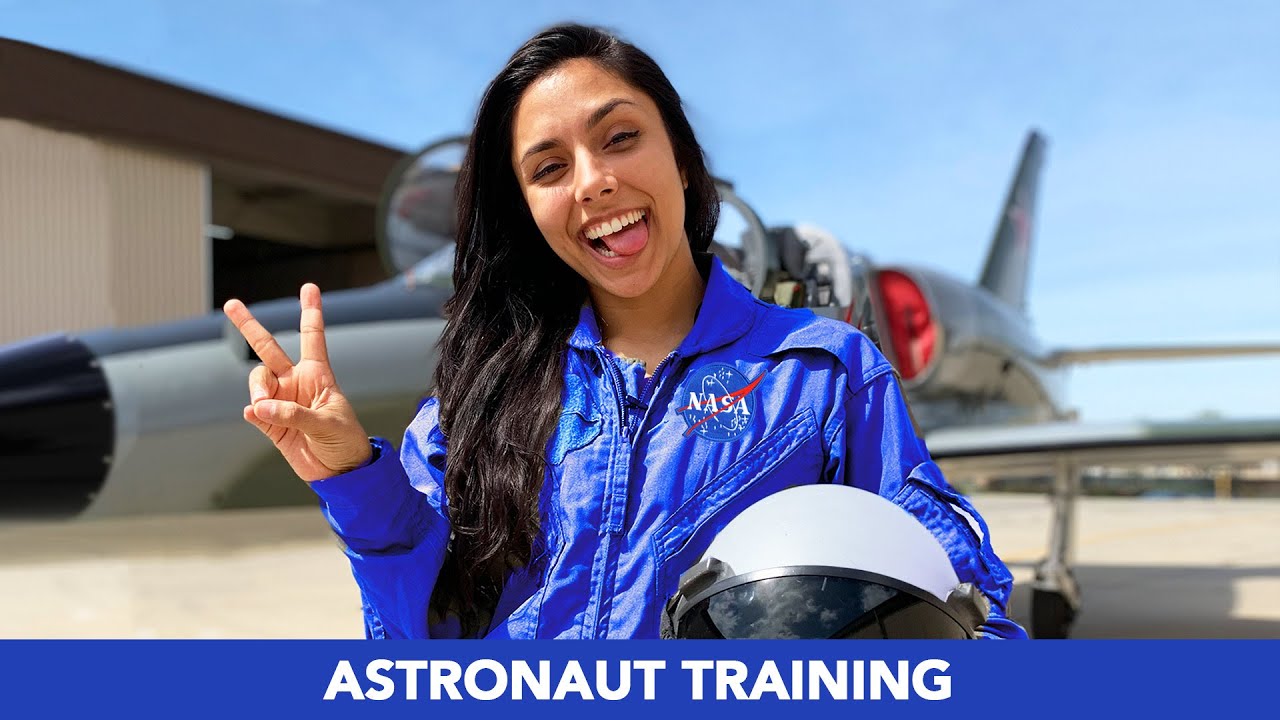 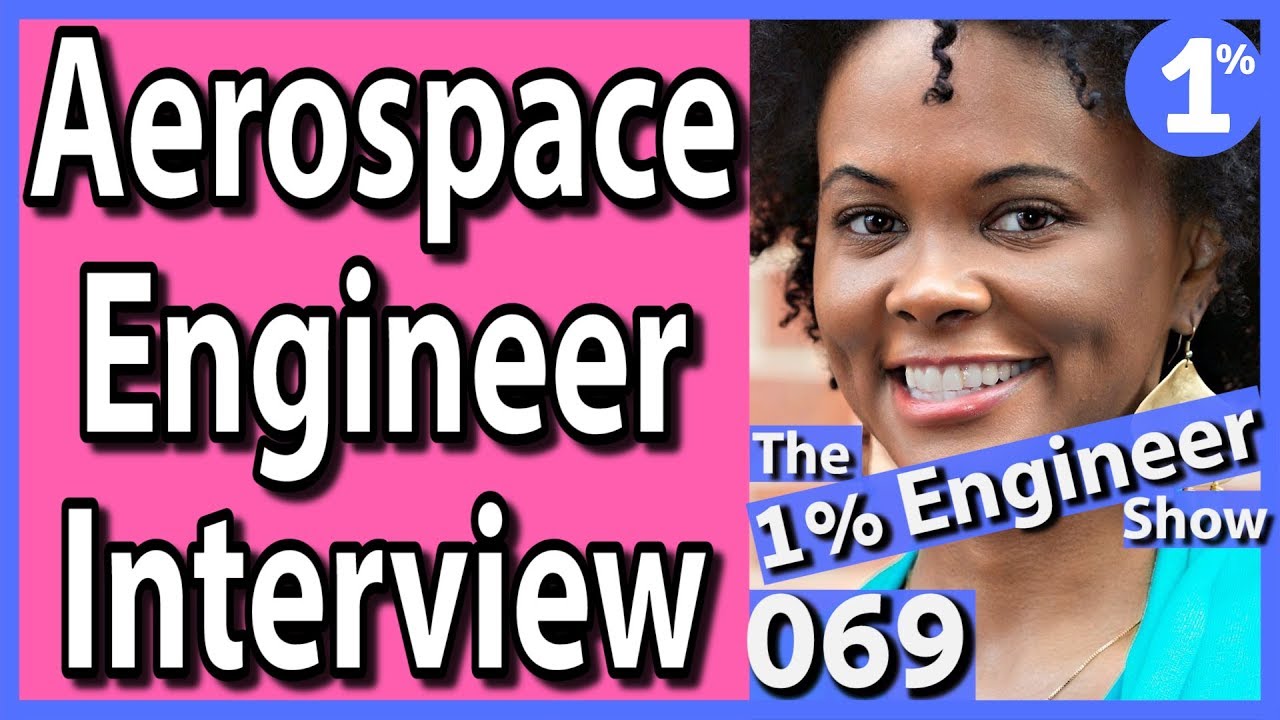 How to Get a Job in Aerospace Engineering 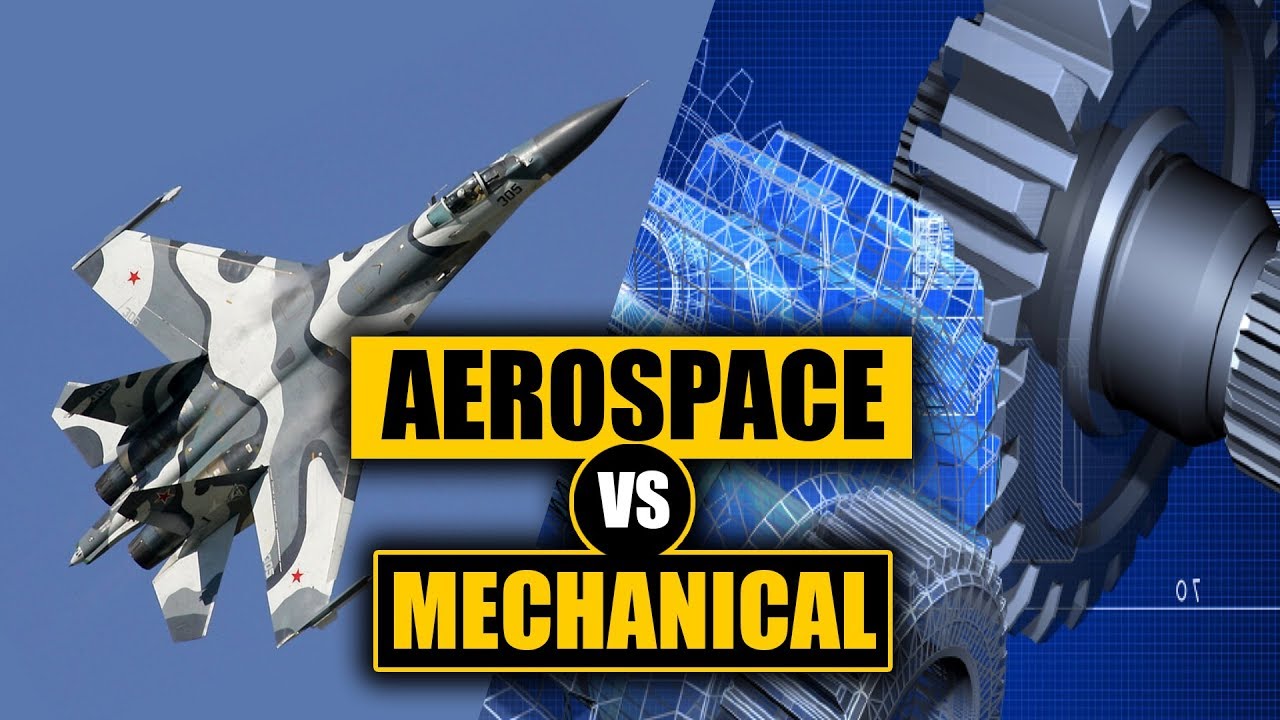 Aerospace vs Mechanical Engineering - How to Pick the Right Major 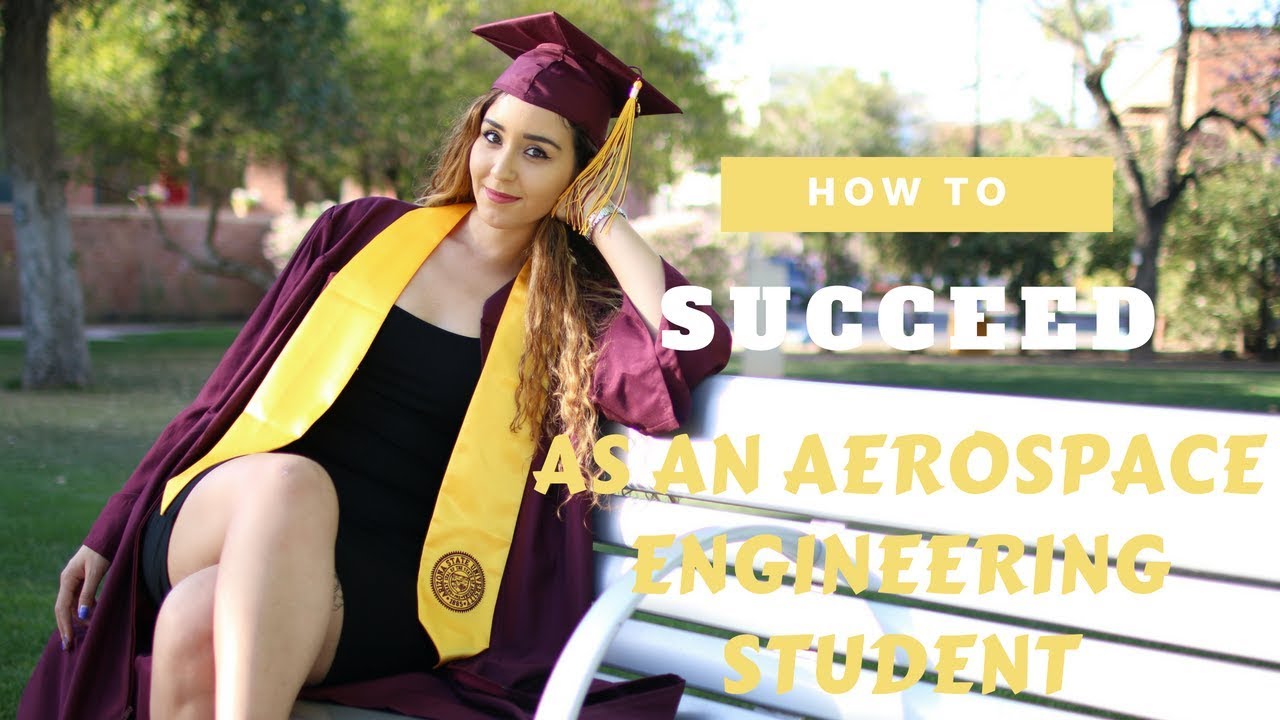 How to succeed as an Aerospace Engineering Student 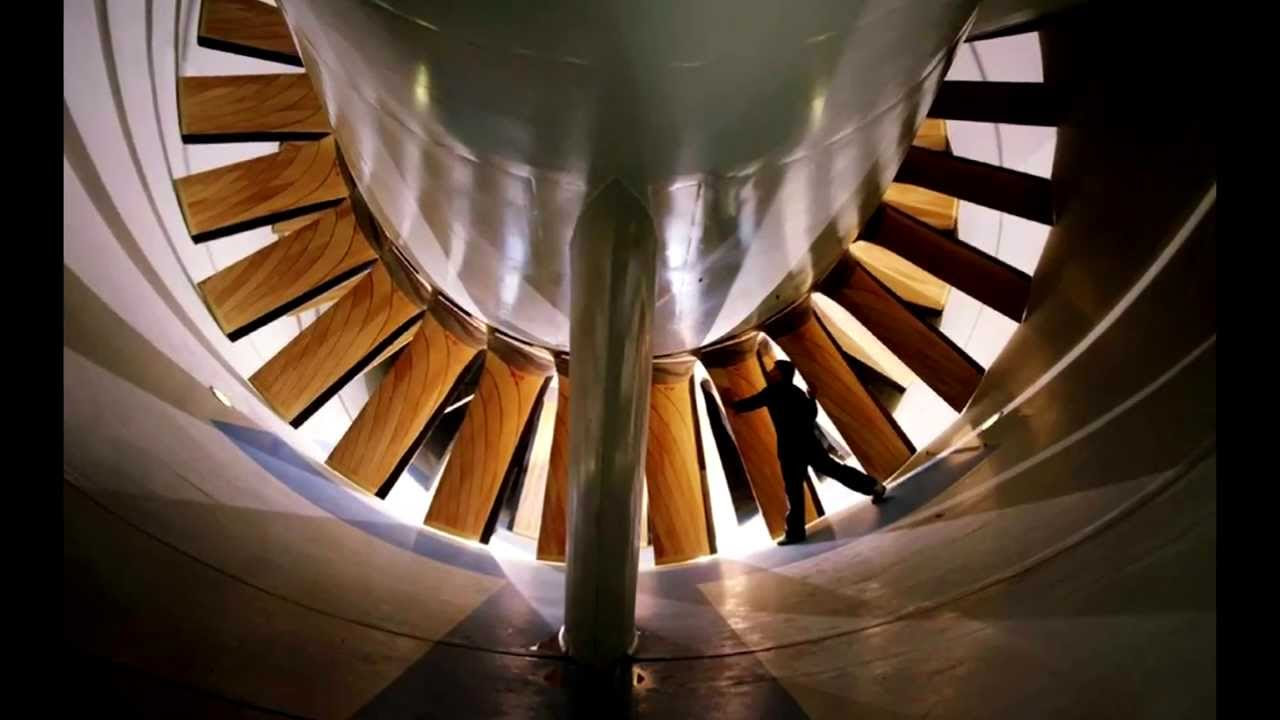 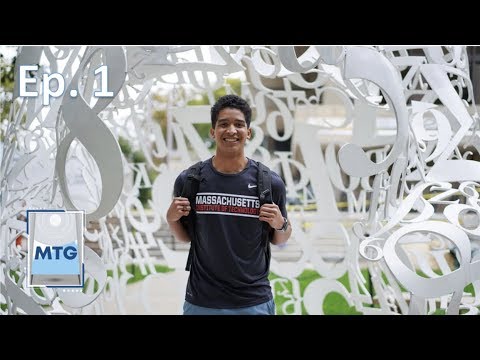 Day in the Life of an Aerospace Engineering Student 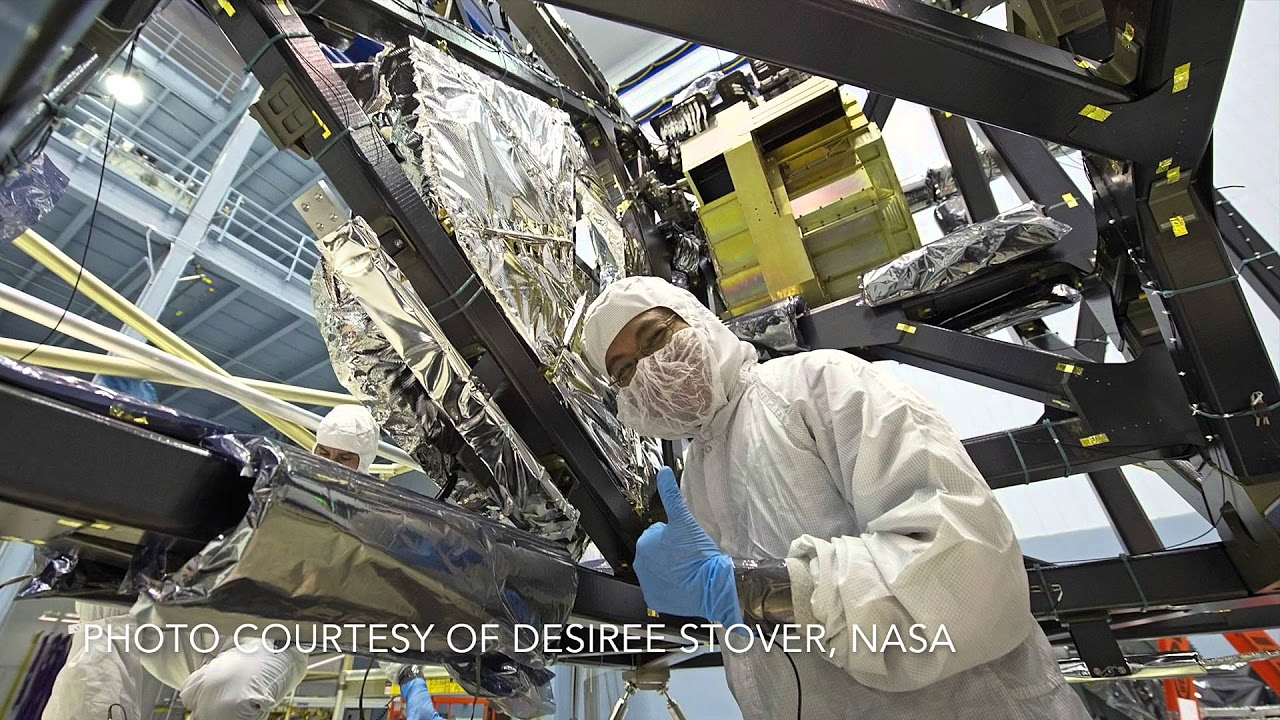 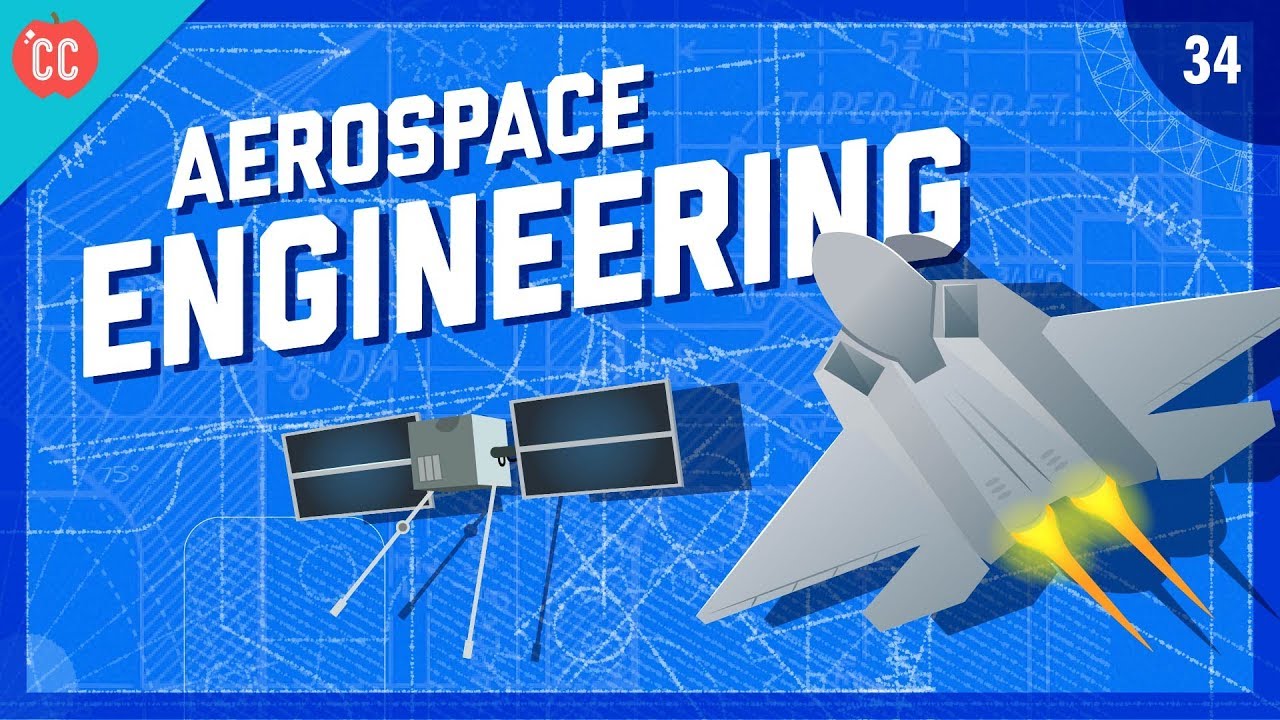 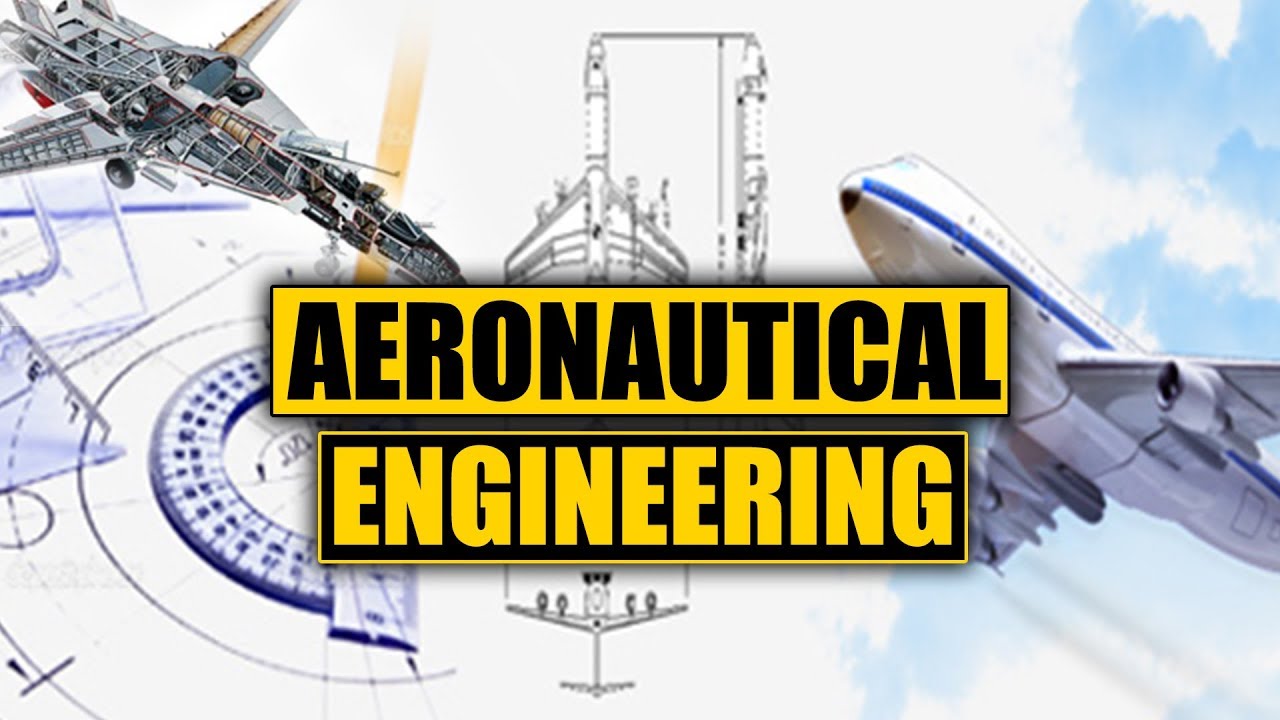 What is Aerospace Engineering

What to expect as an Aerospace Engineer 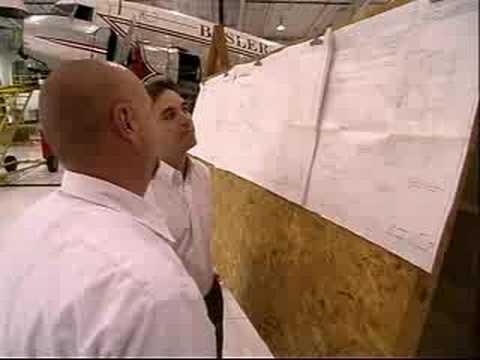 A Day in the Life of an Aerospace Engineer

Aerospace Engineering
Aerospace engineers design, develop, and test aircraft, spacecraft, and missiles, and supervise the production of these products. Those who work with aircraft are called aeronautical engineers, and those working specifically with spacecraft are astronautical engineers. Aerospace engineers develop new technologies for use in aviation, defense systems, and space exploration, often specializing in areas such as structural design, guidance, navigation and control, instrumentation and communication, or... more Aircraft Structural Technician
An Aircraft Structural Technician program will teach a student to repair, install, and manufacture parts and components of an aircraft. As an Aircraft Structural Technician you will also inspects and verify the installation and operation of the components affected using test and measuring equipment as required.

A student entering the Aircraft Structural Technician program should have a strong mathematical background, as courses in applied physics,... more Aviation
Aviation encompasses all the activities relating to airborne devices created by human ingenuity, generally known as aircraft. These activities include the organizations and regulatory bodies as well as the personnel related with the operation of aircraft and the industries involved in airplane manufacture, development, and design. more Engineering Physics
Engineering physics is an academic degree, available mainly at the levels of B.Sc., M.Sc. and Ph.D. Unlike other engineering degrees (such as aerospace engineering or electrical engineering), Engineering physics does not necessarily include a particular branch of science or physics. Instead, Engineering physics is meant to provide a more thorough grounding in applied physics of any area chosen by the student (such as optics, nanotechnology,... more