What do Music Directors and Composers Do 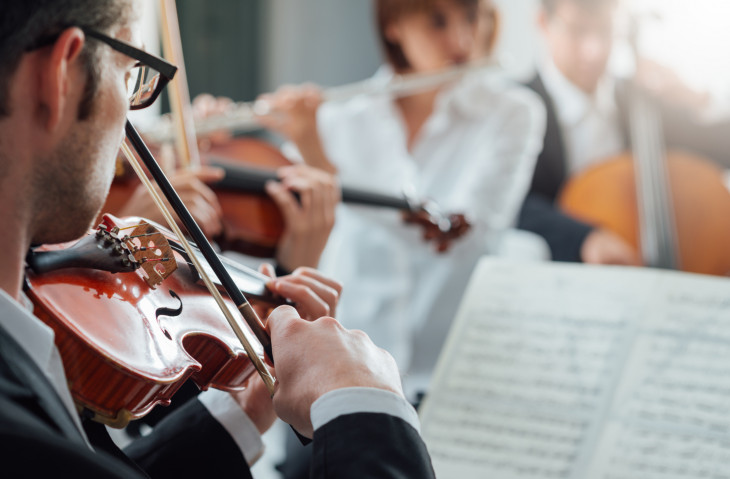 Jobs for music directors and composers are found all over the country. However, many jobs are located in cities in which entertainment activities are concentrated, such as New York, Los Angeles, Nashville, and Chicago.

Rehearsals and recording sessions are commonly held during business hours, but performances take place most often on nights and weekends. Because music writing is done primarily independently, composers may be able to set their own schedules.

Employment of music directors and composers is projected to grow 6 percent from 2020 to 2030, about as fast as the average for all occupations.

About 6,000 openings for music directors and composers are projected each year, on average, over the decade. Many of those openings are expected to result from the need to replace workers who transfer to different occupations or exit the labor force, such as to retire.

Music directors will be needed to lead orchestras for concerts and musical theater performances. They also will conduct the music that accompanies ballet troupes and opera companies.

In addition, there will likely be a need for composers to write original music and arrange known works for performances. Composers will be needed as well to write film scores and music for television and commercials.

However, orchestras, opera companies, and other musical groups can have difficulty getting funds. Some music groups are nonprofit organizations that rely on donations and corporate sponsorships, in addition to ticket sales, to fund their work. These organizations often have difficulty finding enough money to cover their expenses. In addition, growth may be limited for music directors in schools due to struggles with school funding, and music programs may be cut.

In May 2021, the median annual wages for music directors and composers in the top industries in which they worked were as follows:

Rehearsals and recording sessions are commonly held during business hours, but performances take place most often on nights and weekends. Because music writing is done primarily independently, composers may be able to set their own schedules. 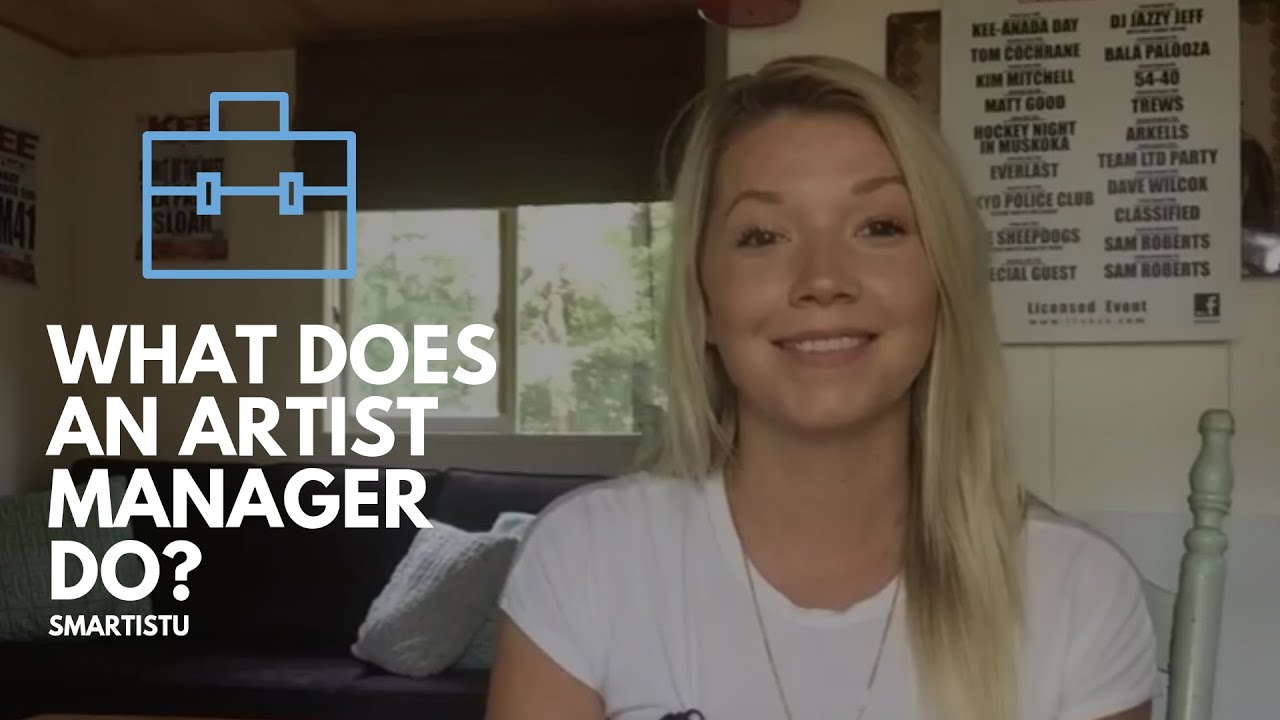 What Do Artist Managers Do 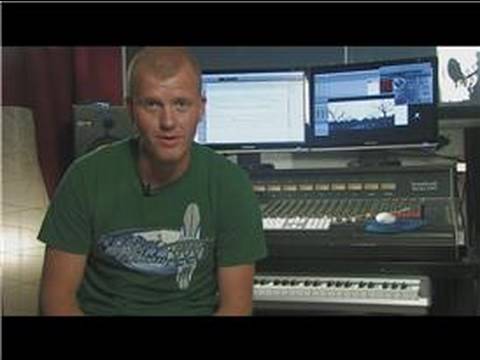 Job Description of a Music Producer

Italian
Italian is a Romance language spoken by about 63 million people, primarily in Italy. In Switzerland, Italian is one of four official languages. It is also the official language of San Marino and Vatican City. Standard Italian, adopted by the state after the unification of Italy, is based on Tuscan dialect. more Jazz Studies
Jazz is an original American musical art form which originated around the beginning of the 20th century in African American communities in the Southern United States out of a confluence of African and European music traditions. The use of blue notes, call-and-response, improvisation, polyrhythms, syncopation and the swung note of ragtime are characteristics traceable back to jazz's West African pedigree. more Music
is the scholarly study of music. The word is used in narrow, broad and intermediate senses. In the narrow sense, musicology is confined to the music history of Western cultural elites. In the intermediate sense, it includes all relevant humanities and a range of musical forms, styles, genres and traditions. In the broad sense, it includes - at least potentially - all musically relevant disciplines... more Music Management
Music Management refers to the business of managing music acts. Chiefly, this involves acting as the talent manager to the artists, and negotiating with record labels, music promoters, and tour promoters, usually in return for a percentage of the artist's income. more Musical Theater
Musical theater is a form of theater combining music, songs, spoken dialogue and dance. The emotional content of the piece " humor, pathos, love, anger " as well as the story itself, is communicated through the words, music, movement and technical aspects of the entertainment as an integrated whole. Musical theater works, usually referred to as "musicals", are performed around the world. They may be... more Piano
The piano is a crucial instrument in Western classical music, jazz, film, television, and most other complex western musical genres. Since a large number of composers are proficient pianists - and because the piano keyboard offers an easy means of complex melodic and harmonic interplay - the piano is often used as a tool for composition. more