Fire Fighters - What They Do

Every year, fires and other emergencies take thousands of lives and destroy property worth billions of dollars. Fire fighters help protect the public against these dangers by responding to fires and a variety of other emergencies. Although they put out fires, fire fighters more frequently respond to other emergencies. They are often the first emergency personnel at the scene of a traffic accident or medical emergency and may be called upon to treat injuries or perform other vital functions.

During duty hours, fire fighters must be prepared to respond immediately to a fire or other emergency. Fighting fires is complex and dangerous and requires organization and teamwork. At every emergency scene, fire fighters perform specific duties assigned by a superior officer. At fires, they connect hose lines to hydrants and operate a pump to send water to high-pressure hoses. Some carry hoses, climb ladders, and enter burning buildings—using systematic and careful procedures—to put out fires. At times, they may need to use tools to make their way through doors, walls, and debris, sometimes with the aid of information about a building's floor plan. Some find and rescue occupants who are unable to leave the building safely without assistance. They also provide emergency medical attention, ventilate smoke-filled areas and attempt to salvage the contents of buildings. Fire fighters' duties may change several times while the company is in action. Sometimes they remain at the site of a disaster for days at a time, rescuing trapped survivors, and assisting with medical treatment.

Fire fighters work in a variety of settings, including metropolitan areas, rural areas, airports, chemical plants and other industrial sites. They also have assumed a range of responsibilities, including providing emergency medical services. In fact, most calls to which fire fighters respond involve medical emergencies. In addition, some fire fighters work in hazardous materials units that are specially trained for the control, prevention, and cleanup of hazardous materials, such as oil spills or accidents involving the transport of chemicals.

Workers specializing in forest fires utilize methods and equipment different from those of other fire fighters. When fires break out, crews of fire fighters are brought in to suppress the blaze with heavy equipment and water hoses. Fighting forest fires, like fighting urban fires, is rigorous work. One of the most effective means of fighting a forest fire is creating fire lines—cutting down trees and digging out grass and all other combustible vegetation in the path of the fire in order to deprive it of fuel. Elite fire fighters called smoke jumpers parachute from airplanes to reach otherwise inaccessible areas. This tactic, however, can be extremely hazardous.

When they aren't responding to fires and other emergencies, fire fighters clean and maintain equipment, learn additional skills related to their jobs, conduct practice drills, and participate in physical fitness activities. They also prepare written reports on fire incidents and review fire science literature to stay informed about technological developments and changing administrative practices and policies.

Firefighters held about 317,200 jobs in 2020. The largest employers of firefighters were as follows:

Volunteer firefighters account for the largest share of firefighters nationwide, especially in communities of fewer than 25,000, according to the National Fire Protection Association.

When responding to an emergency, firefighters often wear protective gear, which can be very heavy and hot. On call at fire stations, firefighters sleep, eat, and do other nonemergency tasks, such as work on equipment.

Firefighters have one of the highest rates of injuries and illnesses of all occupations. They often encounter dangerous situations, including collapsing floors and walls and overexposure to flames and smoke. Workers must wear protective gear to help lower these risks.

Firefighters typically work long periods; overtime is common, and their hours vary. For example, firefighters may work 24-hour shifts on duty, followed by 48 or 72 hours off duty.

Most fire fighters have a high school diploma; however, the completion of community college courses or, in some cases, an associate’s degree, in fire science may improve an applicant's chances for a job. A number of colleges and universities offer courses leading to 2-year or 4-year degrees in fire engineering or fire science. In recent years, an increasing proportion of new fire fighters have had some education after high school.

As a rule, entry-level workers in large fire departments are trained for several weeks at the department's training center or academy. Through classroom instruction and practical training, the recruits study fire fighting techniques, fire prevention, hazardous materials control, local building codes, and emergency medical procedures, including first aid and cardiopulmonary resuscitation (CPR). They also learn how to use axes, chain saws, fire extinguishers, ladders, and other fire fighting and rescue equipment. After successfully completing training, the recruits are assigned to a fire company, where they undergo a period of probation.

Many fire departments have accredited apprenticeship programs lasting up to 4 years, including programs in fighting forest fires. These programs combine formal instruction with on-the-job training under the supervision of experienced fire fighters.

Applicants for municipal fire fighting jobs usually must pass a written exam; tests of strength, physical stamina, coordination, and agility; and a medical examination that includes a drug screening. Workers may be monitored on a random basis for drug use after accepting employment. Examinations are generally open to people who are at least 18 years of age and have a high school education or its equivalent. Those who receive the highest scores in all phases of testing have the best chances of being hired.

Among the personal qualities fire fighters need are mental alertness, self-discipline, courage, mechanical aptitude, endurance, strength, and a sense of public service. Initiative and good judgment also are extremely important, because fire fighters make quick decisions in emergencies. Members of a crew live and work closely together under conditions of stress and danger for extended periods, so they must be dependable and able to get along well with others. Leadership qualities are necessary for officers, who must establish and maintain discipline and efficiency, as well as direct the activities of the fire fighters in their companies.

Fire Fighters - What They Do - Page 2 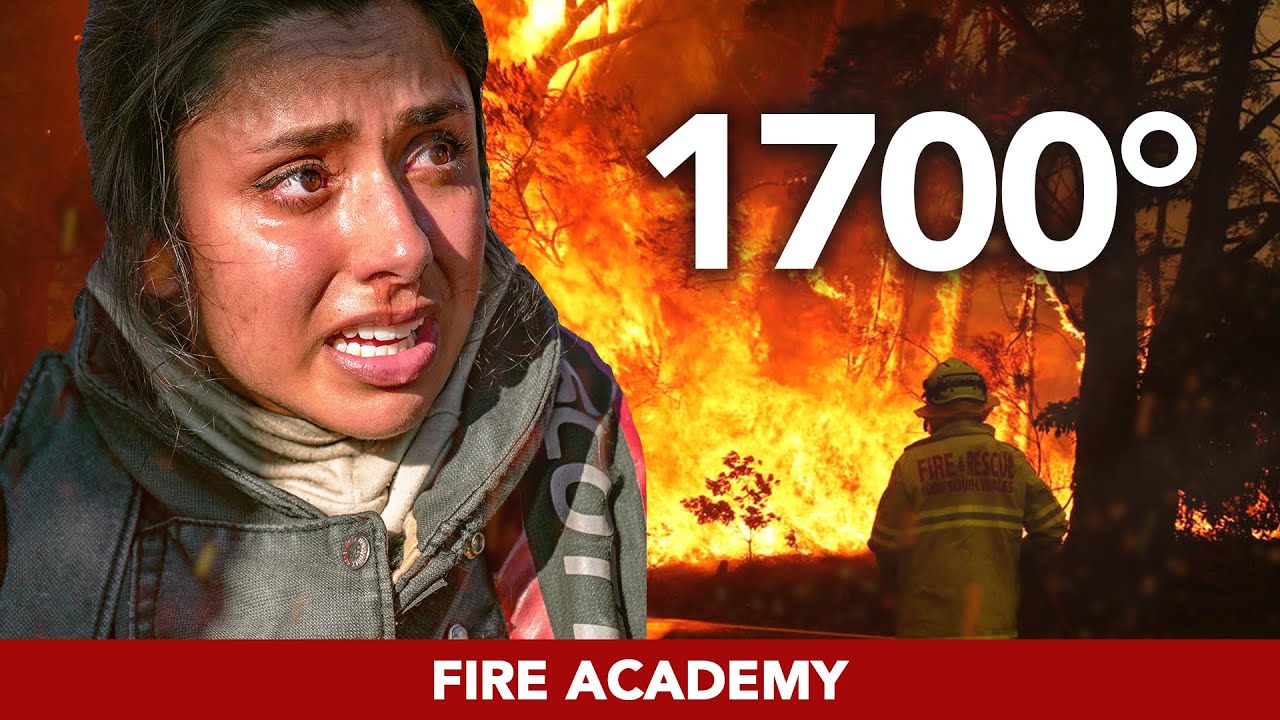 Training to Become a Firefighter

How to Become a Firefighter