What do Television, Video, and Motion Picture Camera Operators and Editors Do 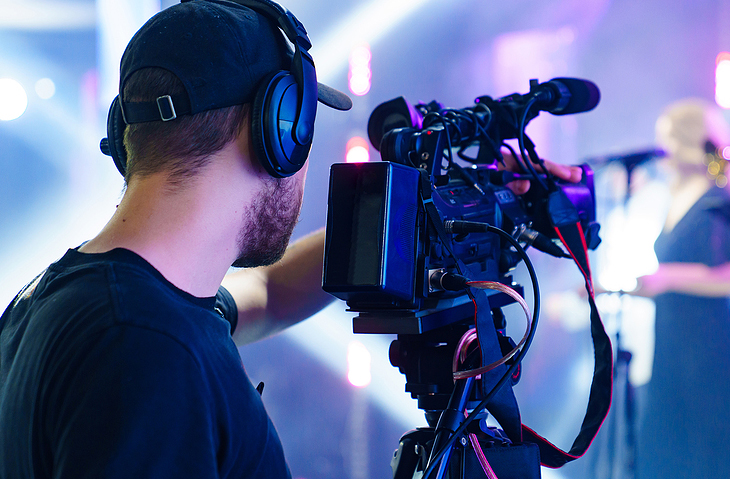 Camera operators use television, video, or motion picture cameras to shoot a wide range of material, including television series, studio programs, news and sporting events, music videos, motion pictures, documentaries, and training sessions. This material is constructed from many different shots by film and video editors. With the increase in digital technology, the editing work is now done on a computer. Many camera operators and editors are employed by independent television stations; local affiliate stations of television networks; large cable and television networks; or smaller, independent production companies.

Videographers film or videotape private ceremonies and special events, such as weddings. Some record and post short videos on Web sites for businesses. Studio camera operators work in a broadcast studio and usually videotape their subjects from a fixed position. News camera operators, also called electronic news-gathering (ENG) operators, work as part of a reporting team, following newsworthy events as they unfold. To capture live events, they must anticipate the action and act quickly. ENG operators sometimes edit raw footage on the spot for relay to a television affiliate for broadcast.

Camera operators employed in the entertainment field use motion picture cameras to film movies, television programs, and commercials. Those who film motion pictures also are known as cinematographers. Some specialize in filming cartoons or special effects. Cinematographers may be an integral part of the action, using cameras in any of several different mounts. For example, the camera can be stationary and shoot whatever passes in front of the lens, or it can be mounted on a track, with the camera operator responsible for shooting the scene from different angles or directions. Wider use of digital cameras has enhanced the number of angles and the clarity that a camera operator can provide. Other camera operators sit on cranes and follow the action while crane operators move them into position. Steadicam operators mount a harness and carry the camera on their shoulders to provide a clear picture while they move about the action. Camera operators who work in the entertainment field often meet with a director of photography to discuss ways of filming, editing, and improving scenes.

ENG operators and those who cover major events, such as conventions or sporting events, frequently travel locally and stay overnight or travel to distant places for longer periods. Camera operators filming television programs or motion pictures may travel to film on location. Some camera operators—especially ENG operators covering accidents, natural disasters, civil unrest, or military conflicts—work in uncomfortable or even dangerous surroundings; however the occupation as a whole does not tend to suffer more work related injuries than other occupations.

Many camera operators must wait long hours in all kinds of weather for an event to take place and must stand or walk for long periods while carrying heavy equipment. ENG operators often work under strict deadlines. Hours of work and working schedules for camera operators and editors vary considerably. Those employed by television and cable networks or advertising agencies may work long hours to meet production schedules. ENG operators often work long, irregular hours and must be available to work on short notice. Camera operators and editors working in motion picture production also may work long, irregular hours.

Many universities, community and junior colleges, and private trade and technical schools offer courses in camera operation and videography. Basic courses cover equipment, processes, and techniques. It is very important for camera operators to have a good understanding of computer technology and knowledge of digital cameras. Bachelor's degree programs, especially those including business courses, provide a well-rounded education. Film schools also may provide training on the artistic aspects of filmmaking.

To enter the occupation, many camera operators first become production assistants, to learn how film and video production works. In entry-level jobs they learn to set up lights, cameras, and other equipment. They also may receive routine assignments requiring adjustments to their cameras or decisions on what subject matter to capture. Camera operators in the film and television industries usually are hired for a project on the basis of recommendations from individuals such as producers, directors of photography, and camera assistants from previous projects or through interviews with the producer. A good professional reputation is important in finding employment. ENG and studio camera operators who work for television affiliates usually start in small markets to gain experience.

Camera operators need good eyesight, artistic ability, and hand-eye coordination. They should be patient, accurate, and detail oriented. Camera operators also should have good communication skills and, if needed, the ability to hold a camera by hand for extended periods.

Camera operators who run their own businesses or do freelance work need business skills as well as talent. These individuals must know how to submit bids, write contracts, get permission to shoot on locations that normally are not open to the public, obtain legal permission to use film or tape of people, price their services, secure copyright protection for their work, and keep financial records.

With experience, operators may advance to more demanding assignments or to positions with larger or network television stations. Advancement for ENG operators may mean moving to larger media markets. Other camera operators and editors may become directors of photography for movie studios, advertising agencies, or television programs. Some teach at technical schools, film schools, or universities.

Keen competition for jobs is expected due to the large number of people who wish to enter the broadcasting and motion picture industries, in which many camera operators and editors are employed. Those with the most experience and the most advanced computer skills will have the best job opportunities. Employment is expected to grow about as fast as the average for all occupations.

Median annual wages were $56,170 in the motion picture and video industries, which employed the largest numbers of film and video editors. Freelance camera operators’ earnings tend to fluctuate each year. 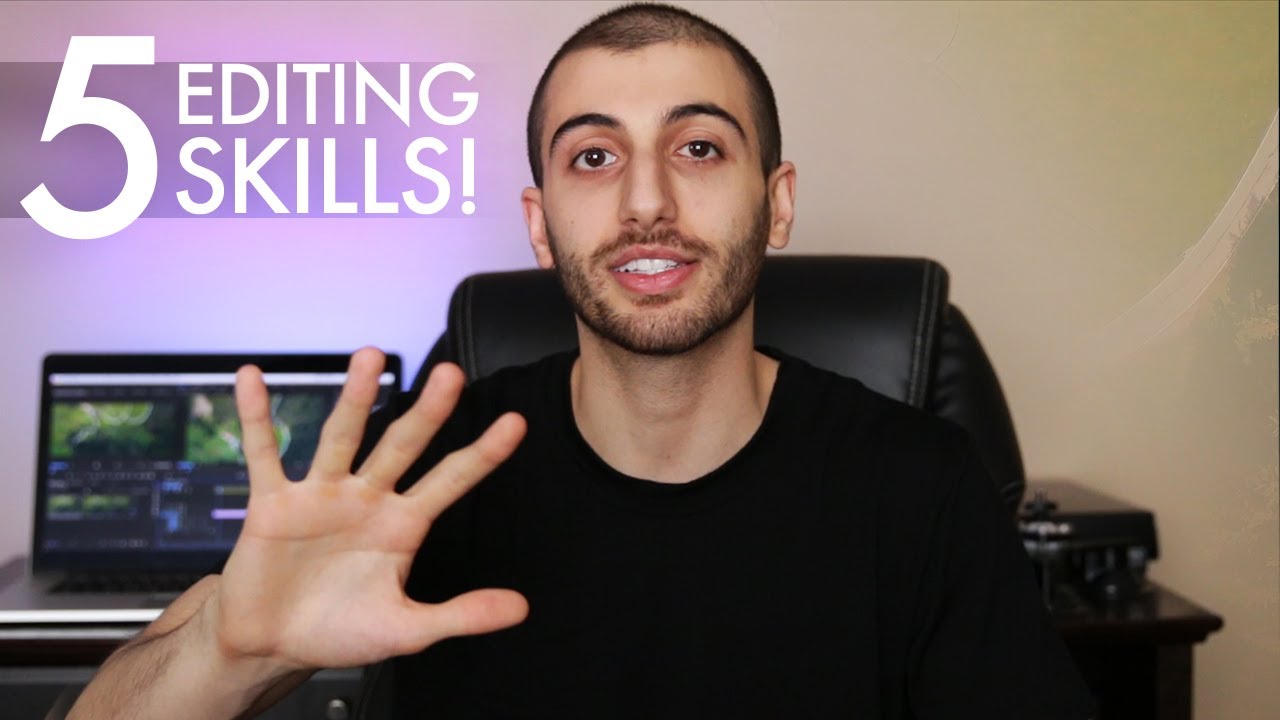 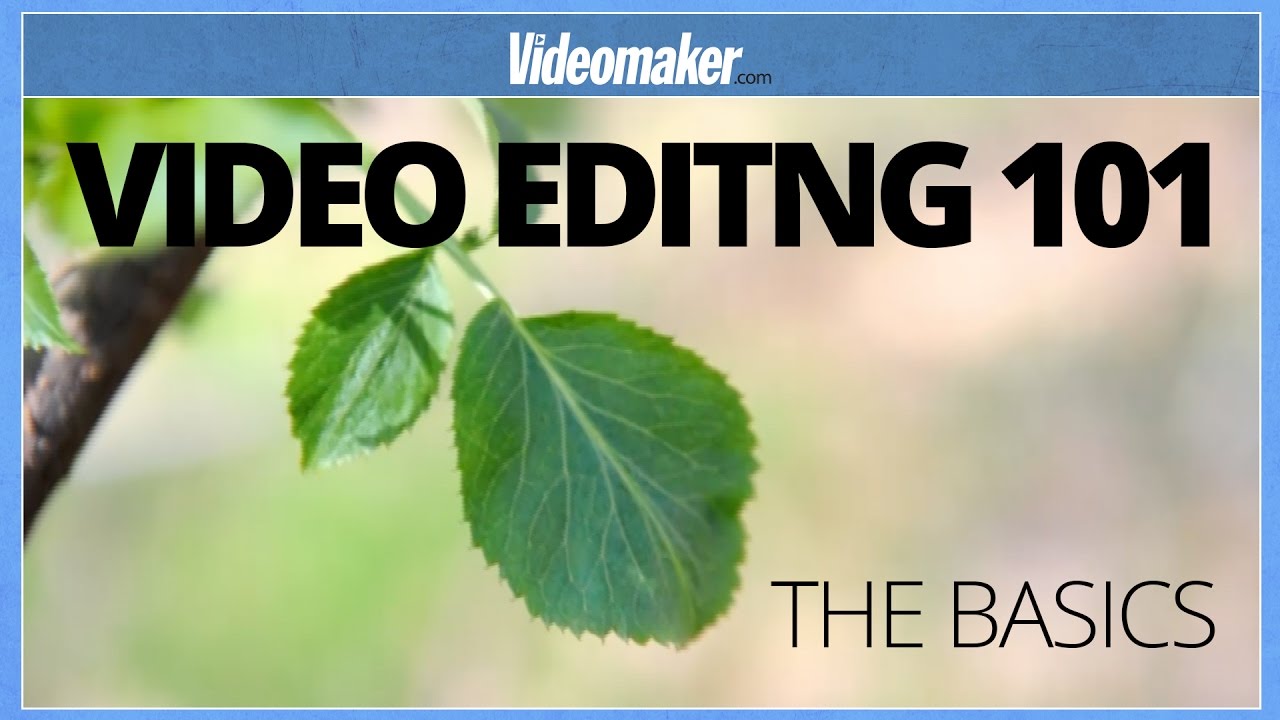 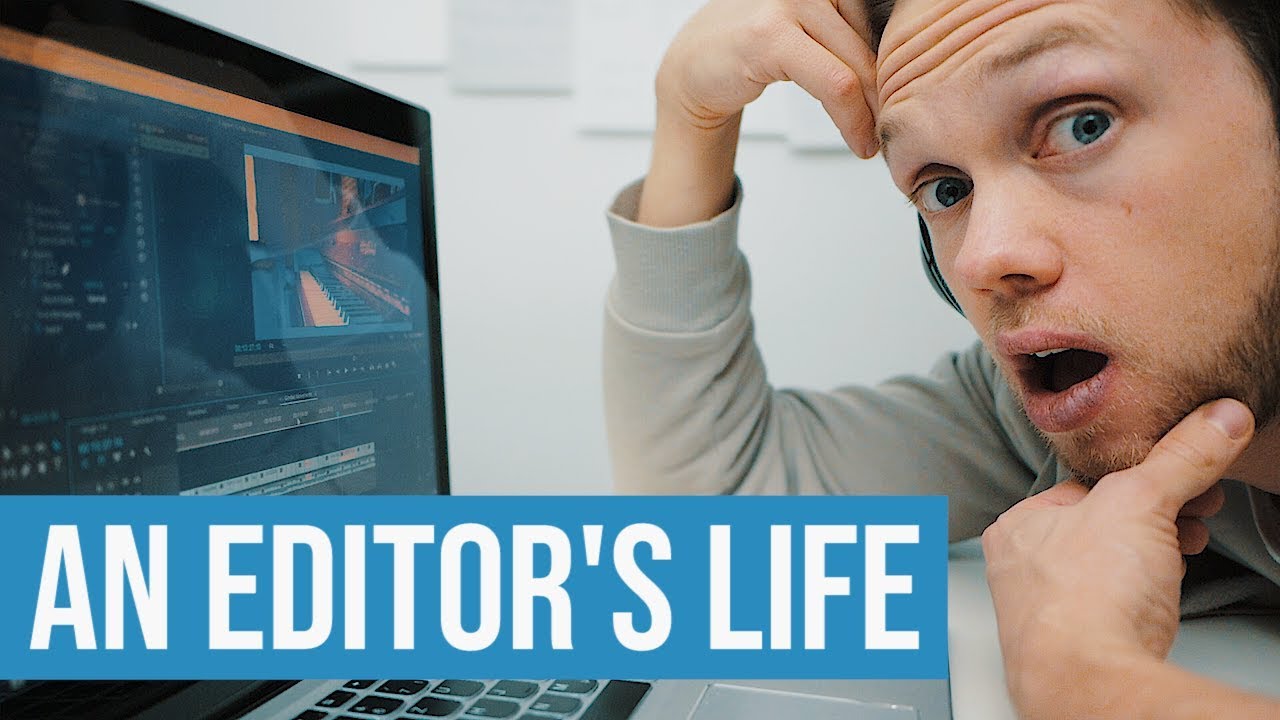 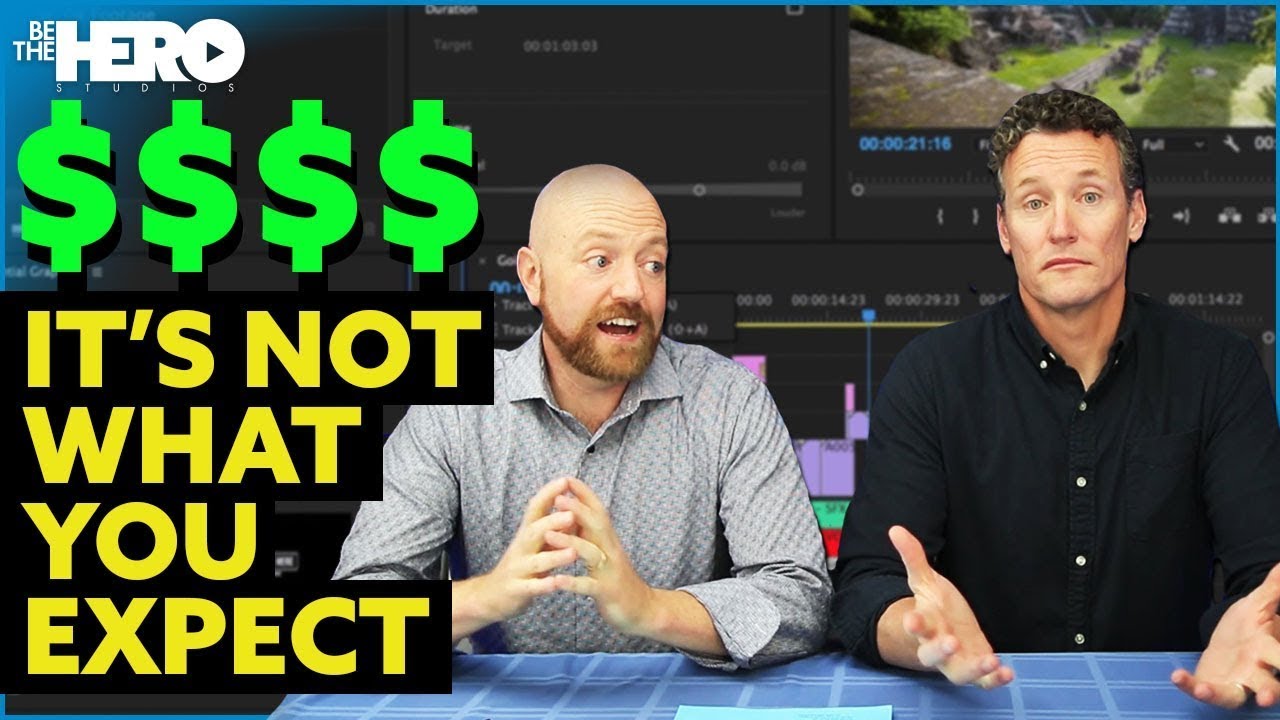 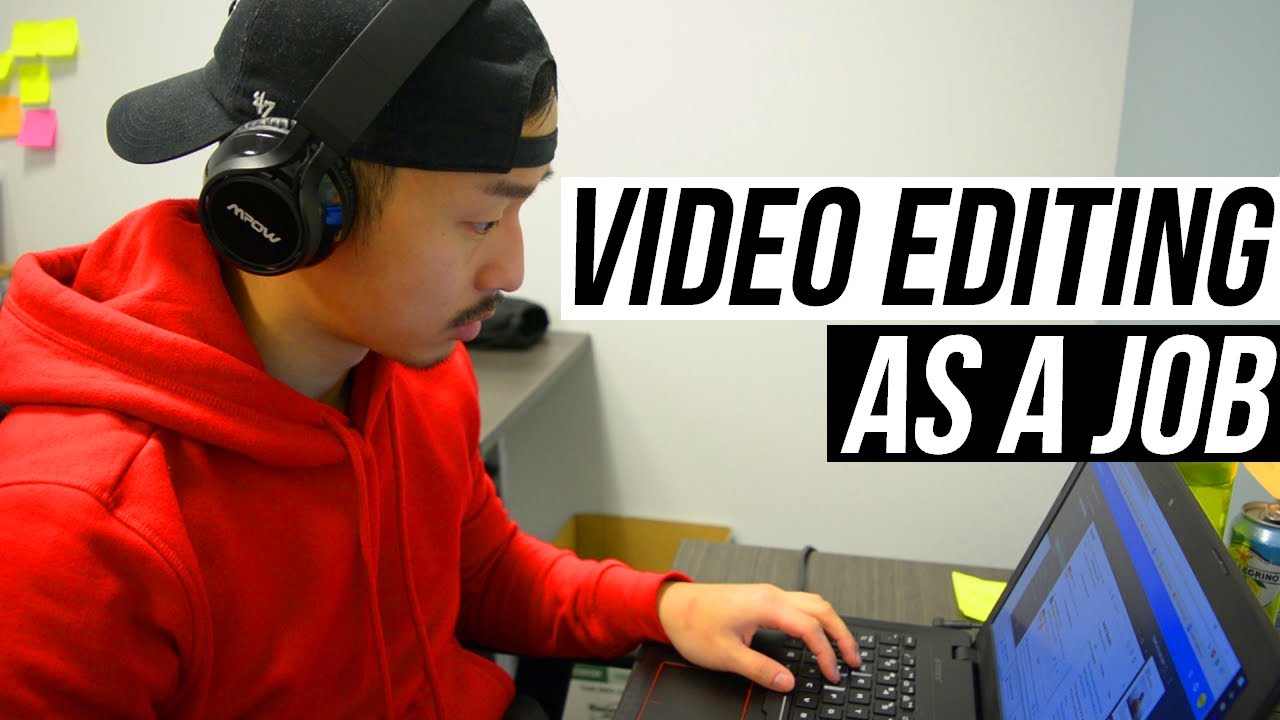 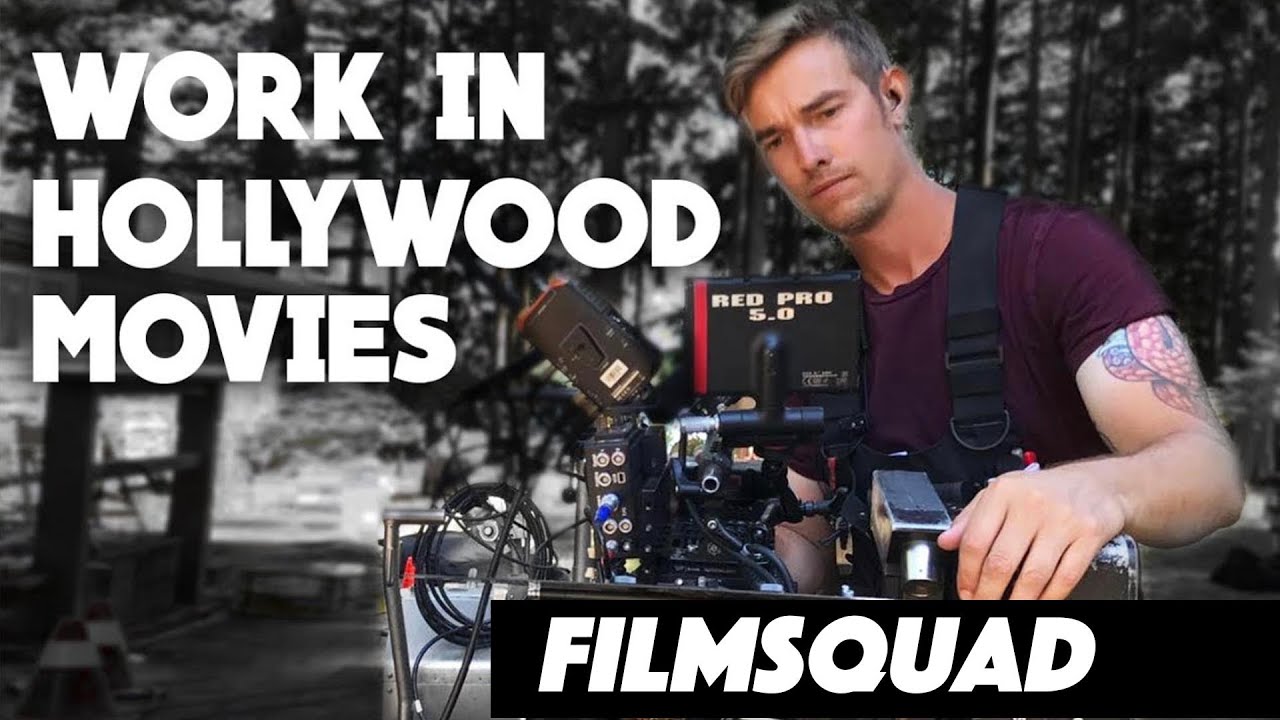 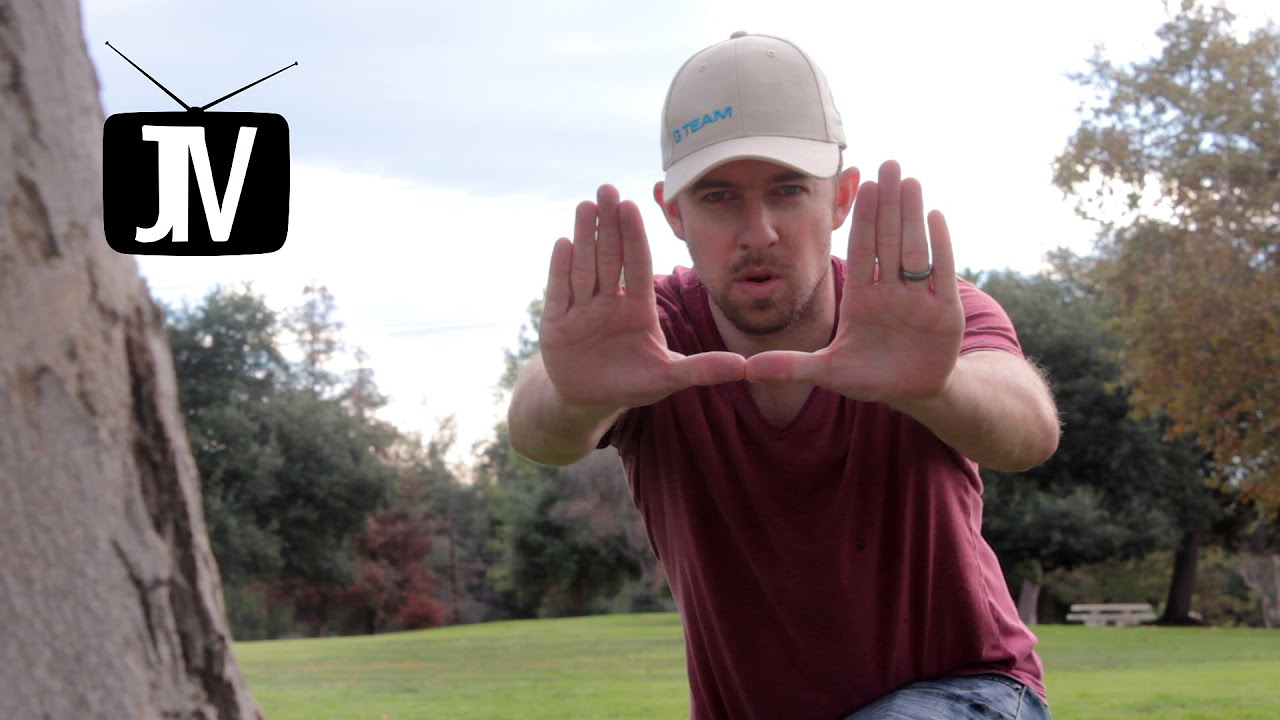 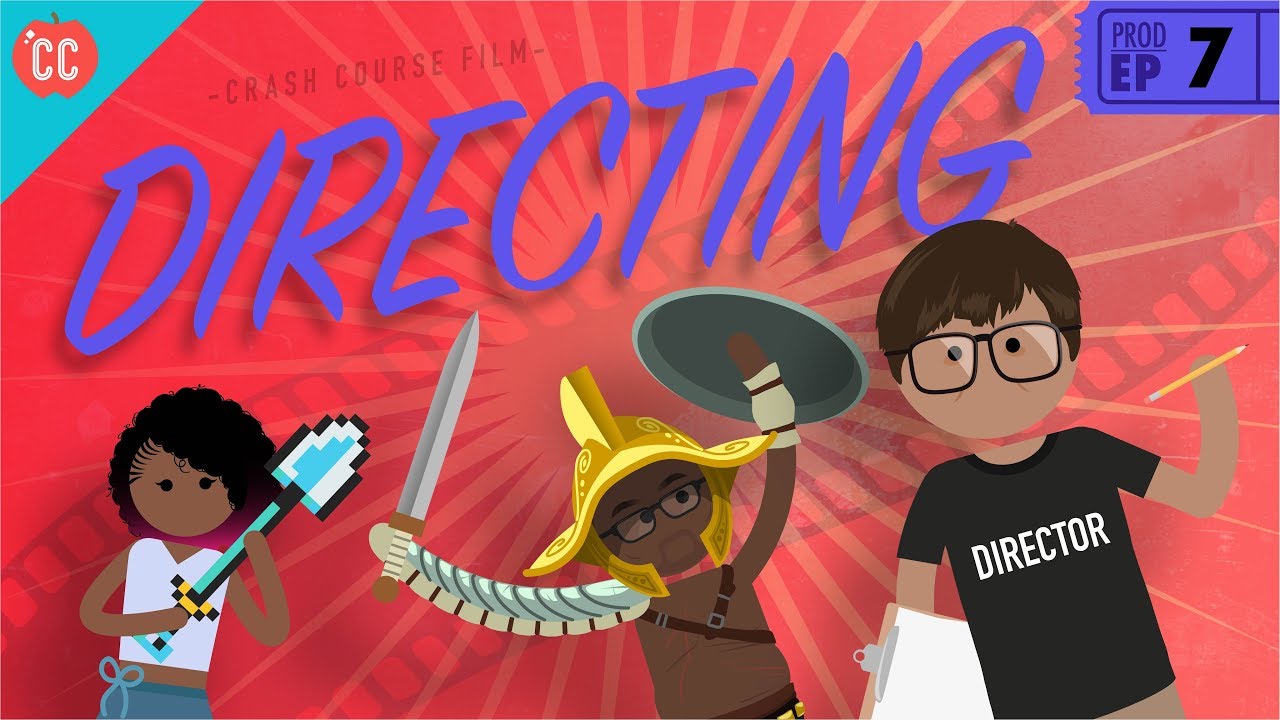 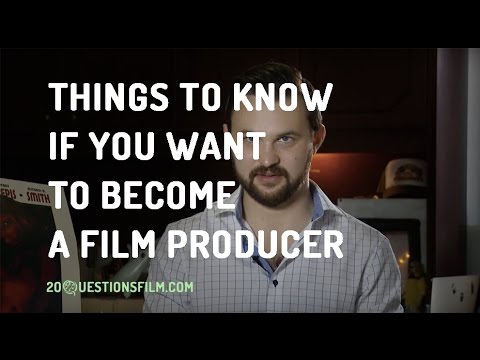 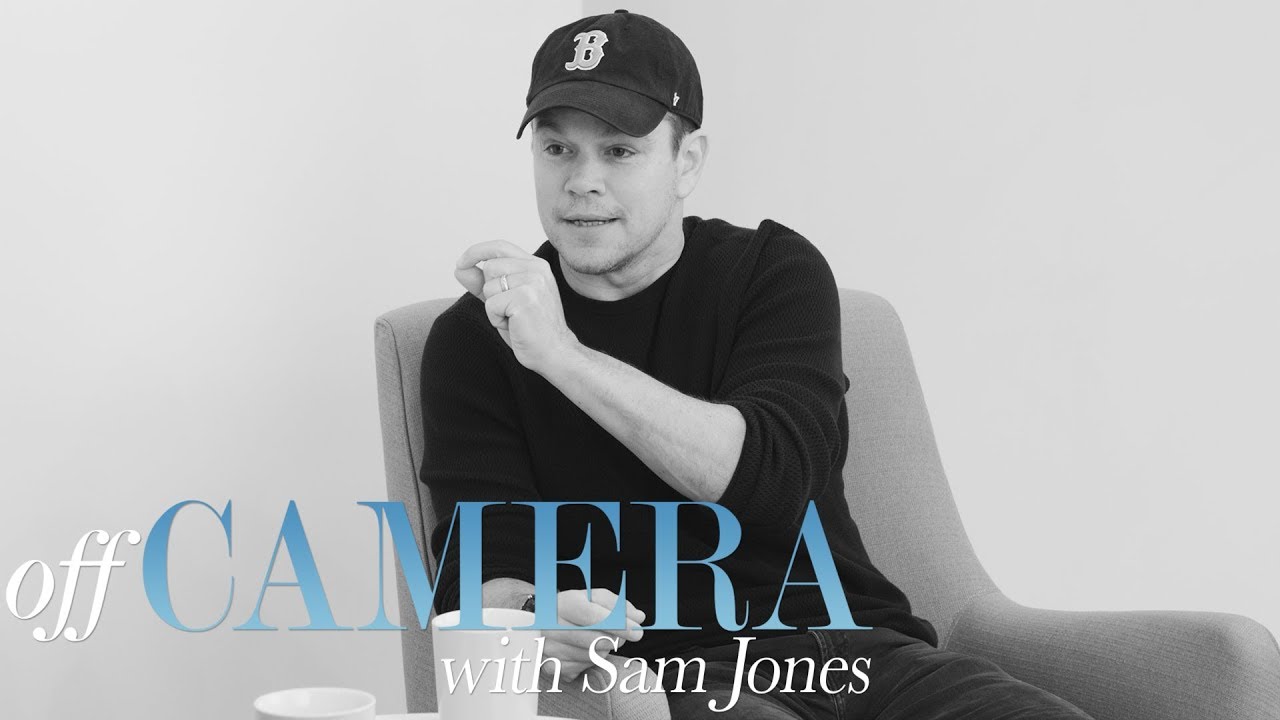 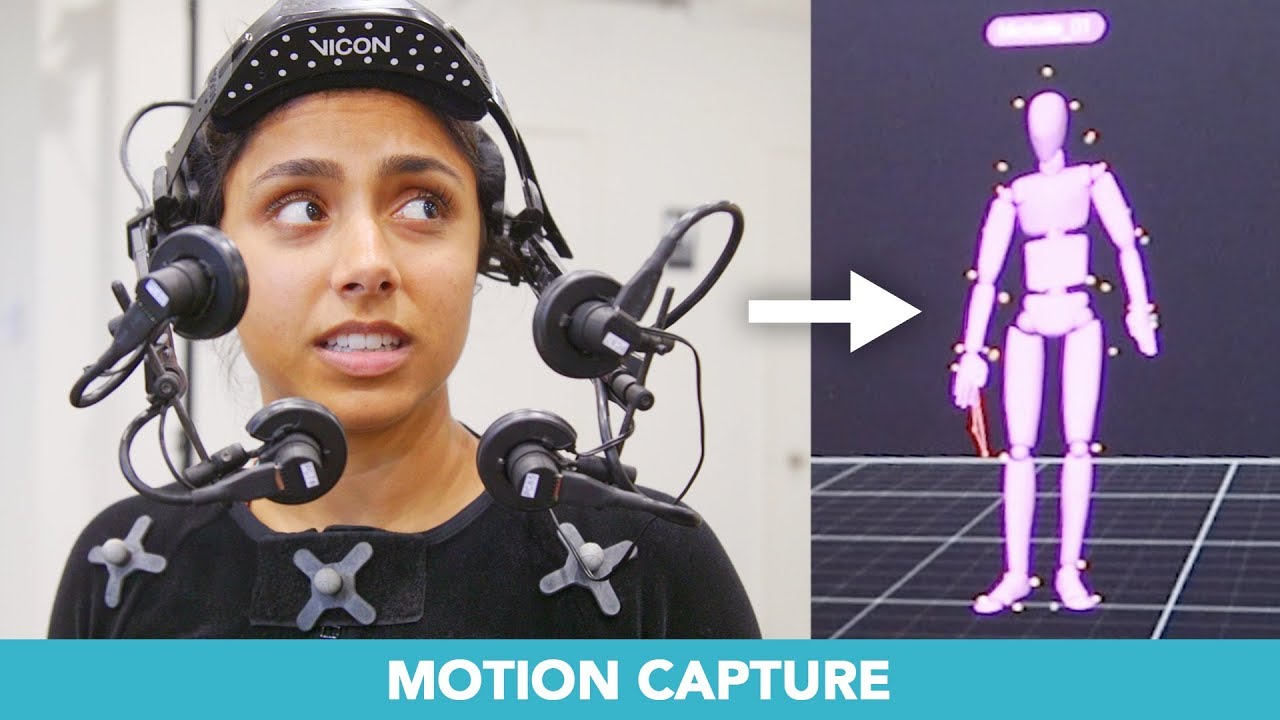 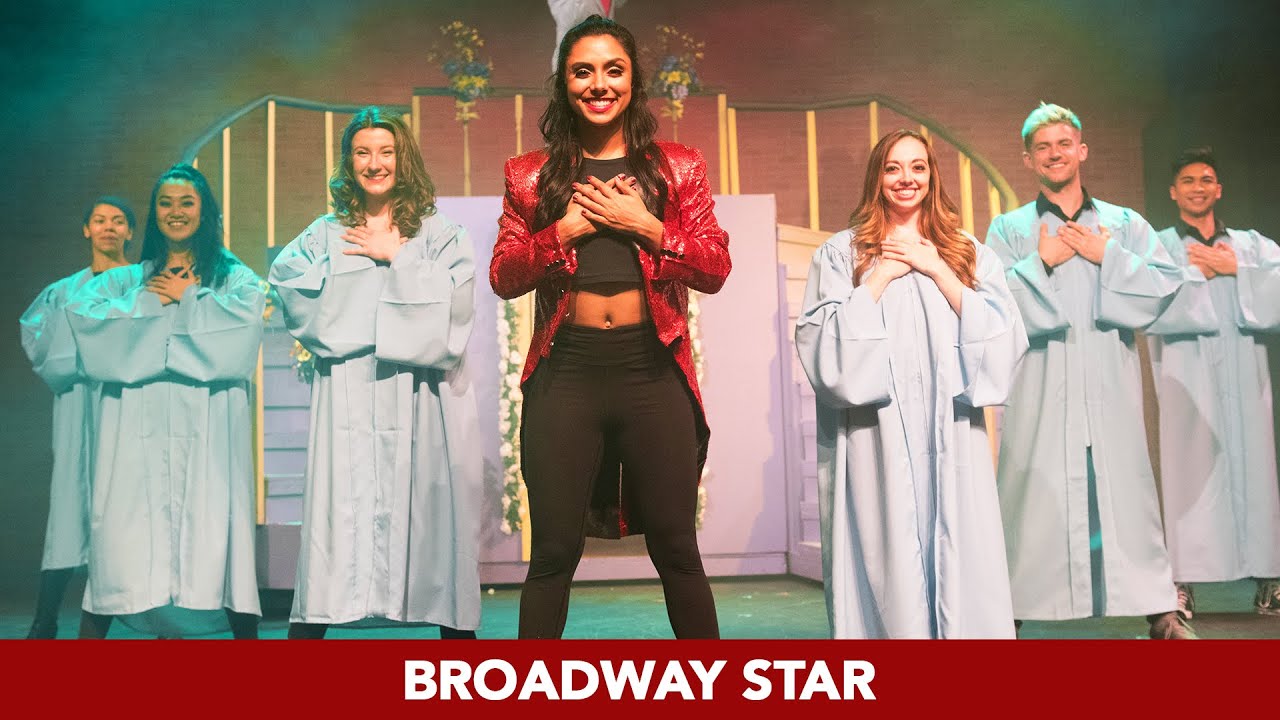 Cinematography
The cinematographer is responsible for the technical aspects of the images (lighting, lens choices, composition, exposure, filtration, film selection), but works closely with the director to ensure that the artistic aesthetics are supporting the director's vision of the story being told. The cinematographers are the heads of the camera, grip and lighting crew on a set, and for this reason they are often called directors... more Digital Communications and Multimedia
Digital communications refers to the field of study concerned with the transmission of digital data. This is in contrast with analog communications. While analog communications use a continuously varying signal, a digital transmission can be broken down into discrete messages. Transmitting data in discrete messages allows for greater signal processing capability. The ability to process a communications signal means that errors caused by random processes... more Radio and Television
In the world of TV and radio, exciting things are happening. Reality shows are creating loads of opportunities for ambitious producers and camera crews. Videos are streaming over the Web, creating and reaching new audiences. Documentaries are more popular than ever. And thanks to the Internet, radio has found a fresh new voice. During most Radio and Television Programs, you will build the hands-on skills... more