Explores the government and politics of some of the major nations in the world as well as developing nations. Political structures, functions, processes and policies are compared with each other. Particular consideration is given to contemporary world problems with an emphasis on developing comparative analytical skills and abilities.

2. Identify and describe the historical factors that have shaped political institutions and structures;

3. Describe the evolution of cultural norms, attitudes, ideologies and traditions that affect the way in which politics is viewed and conducted;

4. Outline and be able to classify political forms, including the ways in which leaders are chosen and power is distributed and restrained;

5. Identify the role non-governmental and social organizations, such as political parties and interest groups play, and the manner in which individual citizens participate in politics;

6. Explain the patterns of political interaction among the various actors with regard to how they seek goals and exercise power, answering the questions of how policy is made and implemented;

7. Evaluate and assess the political performance of a given state in terms of its policy outcomes, such as economic development, political stability, social equality, personal liberty and quality of life;

8. Compare and contrast one country to another using structural functionalist or other comparative models, with regard to each of the above;

9. Apply differing models and alternatives in political structures and policy approaches to a given problem, and evaluate their effectiveness and usefulness;

10. Evaluate one’s own political system, its strengths and its weaknesses, by comparing it to others.

1. The nature of the study of Comparative Government. This would include a look at the theory and approaches of the field, including the classification of political systems, institutions, political processes and political functions.

5. Functional comparison: analysis and contrast of governments, politics and policies

3. Watch and report on particular films and television specials on various nations.

4. Discuss relevant topics with men and women familiar with the country or event concerned. 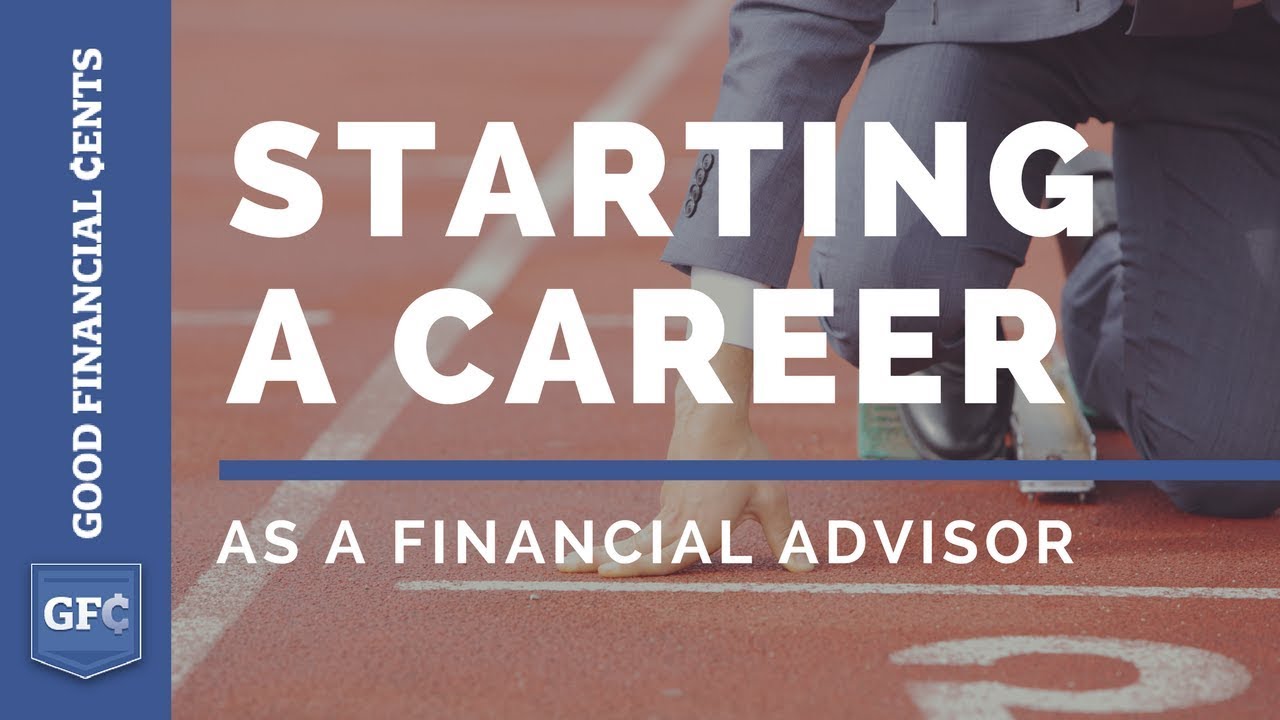 What Does It Take to Become a Financial Advisor 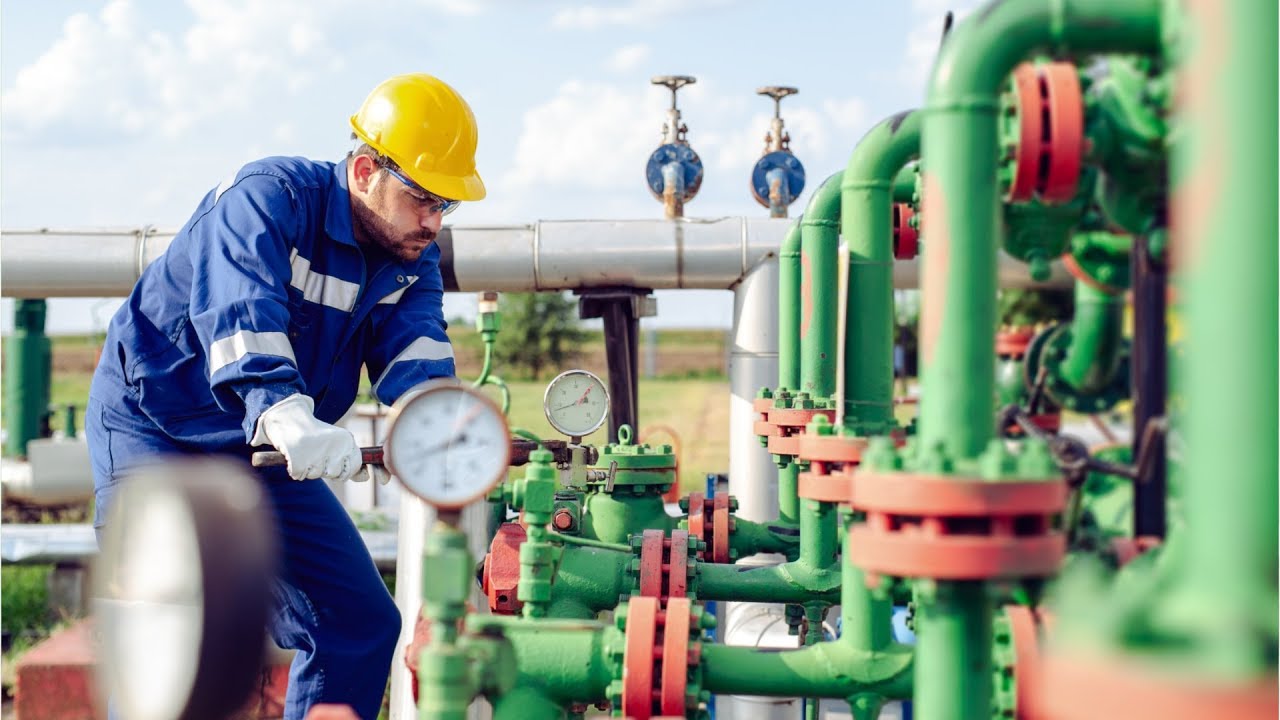 Gas Plant Operators on the Pipeline 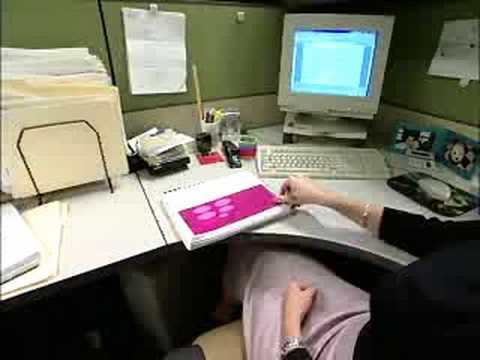 A Day in the Life of a Market Research Analyst 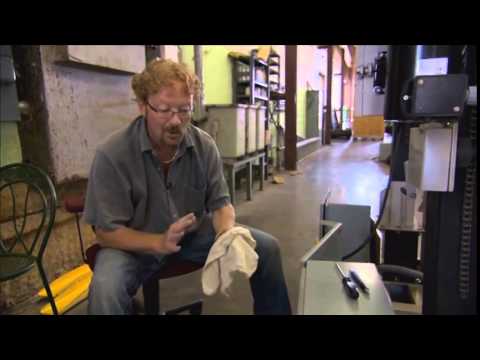 Type of Person Good at Being a Sales Representative 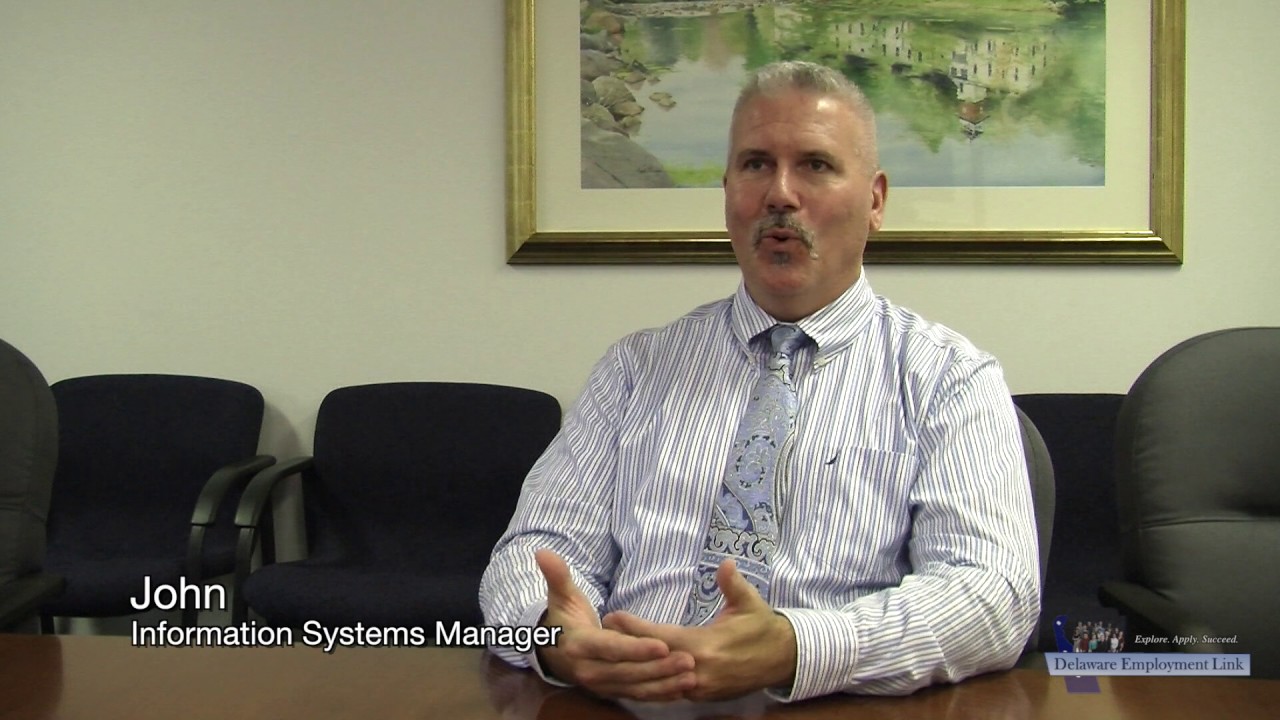 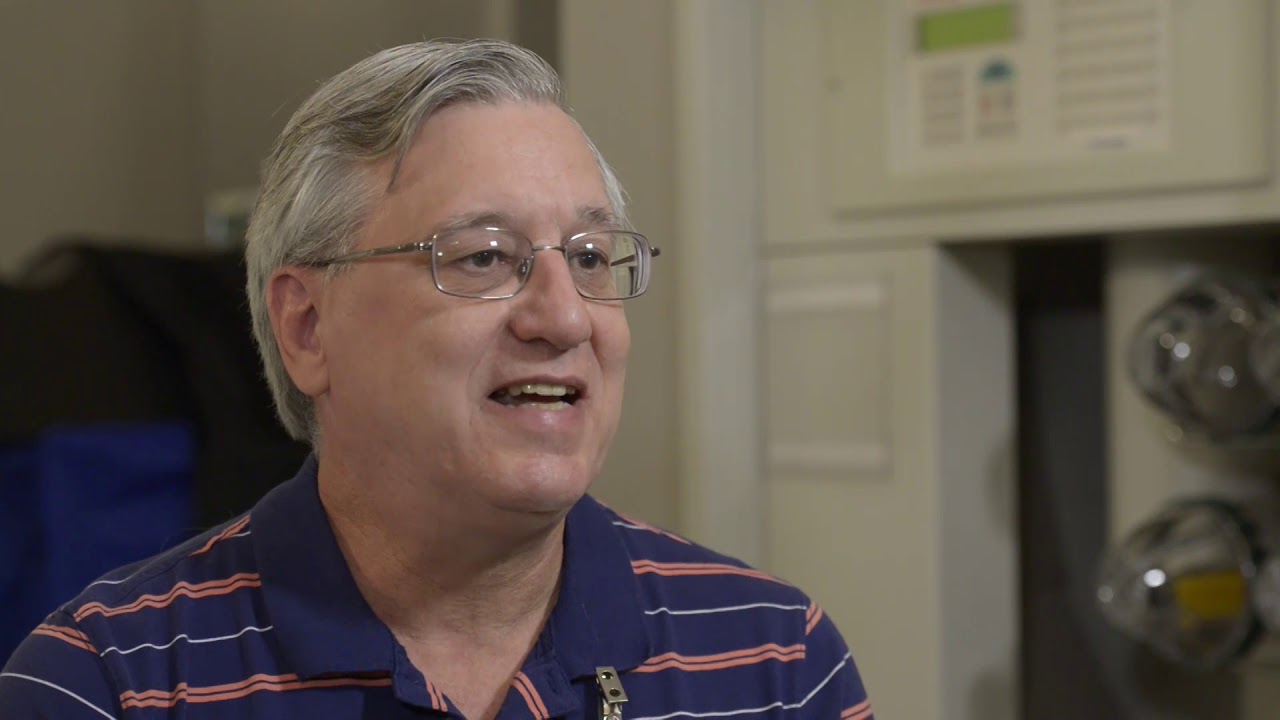 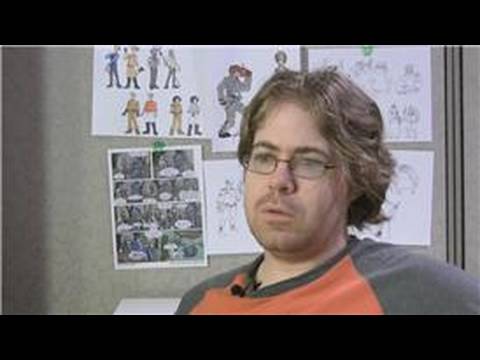 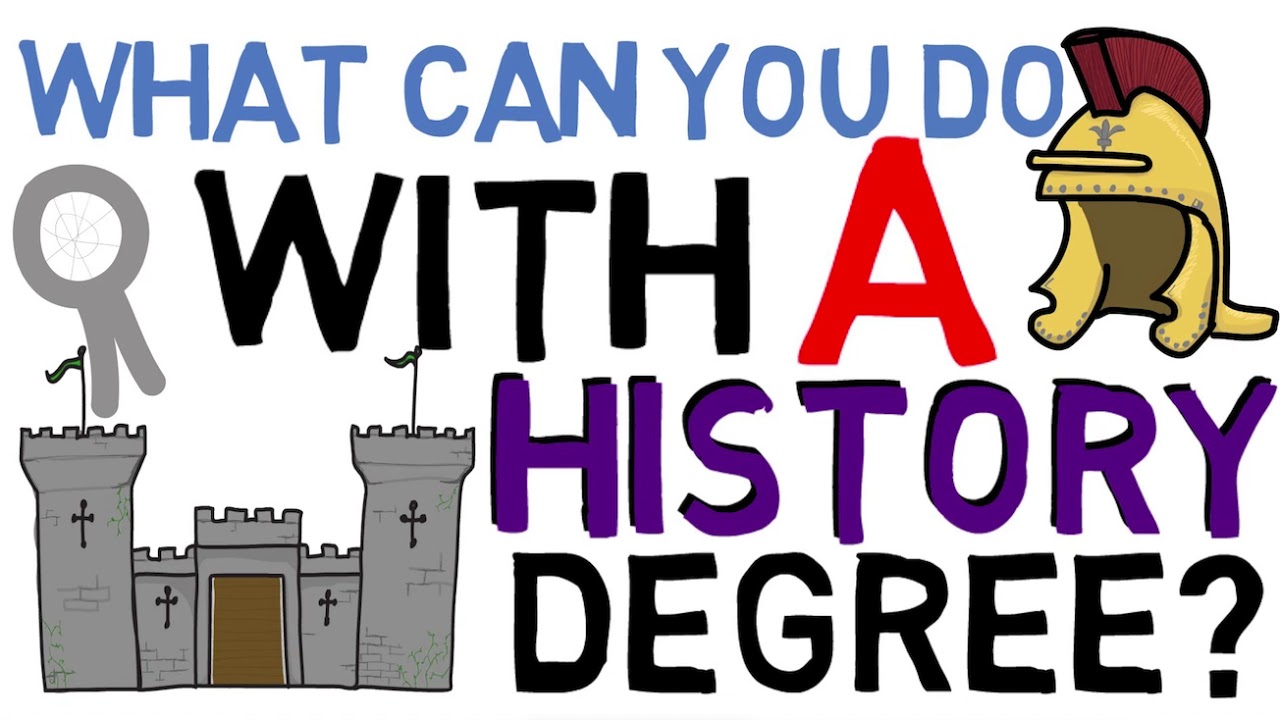 What Can I Do With a History Degree