An Introduction to Film - 1st year

A cultural and artistic exploration of film genres. Students will critically analyze film as an art form as well as a reflector and instigator of cultural values. Questions considered will include: How does the visual language of film affect our perception? What innovative techniques are used to convey meaning? How does film fit into the twentieth century?

1. Demonstrate knowledge of the role of film in culture and explore its relationship to the world around it;

2. Analyze film as an art form through an examination of aesthetics and the internal structure of the art;

3. Demonstrate ability to decode the language of film;

4. Analyze and critique film by studying film as a series of narratives;

6. Conduct library research on a topic, as appropriate;

3. Explore film within a cultural context specifically in relationship to other media (the
novel, theater, and the visual arts)

4. Study the aesthetic eye: basic theory regarding the camera’s role in shaping the
viewer’s perception

2. How to Read a Film: The Art, Technology, Language, History, and Theory of Film
and Media (James Monaco) 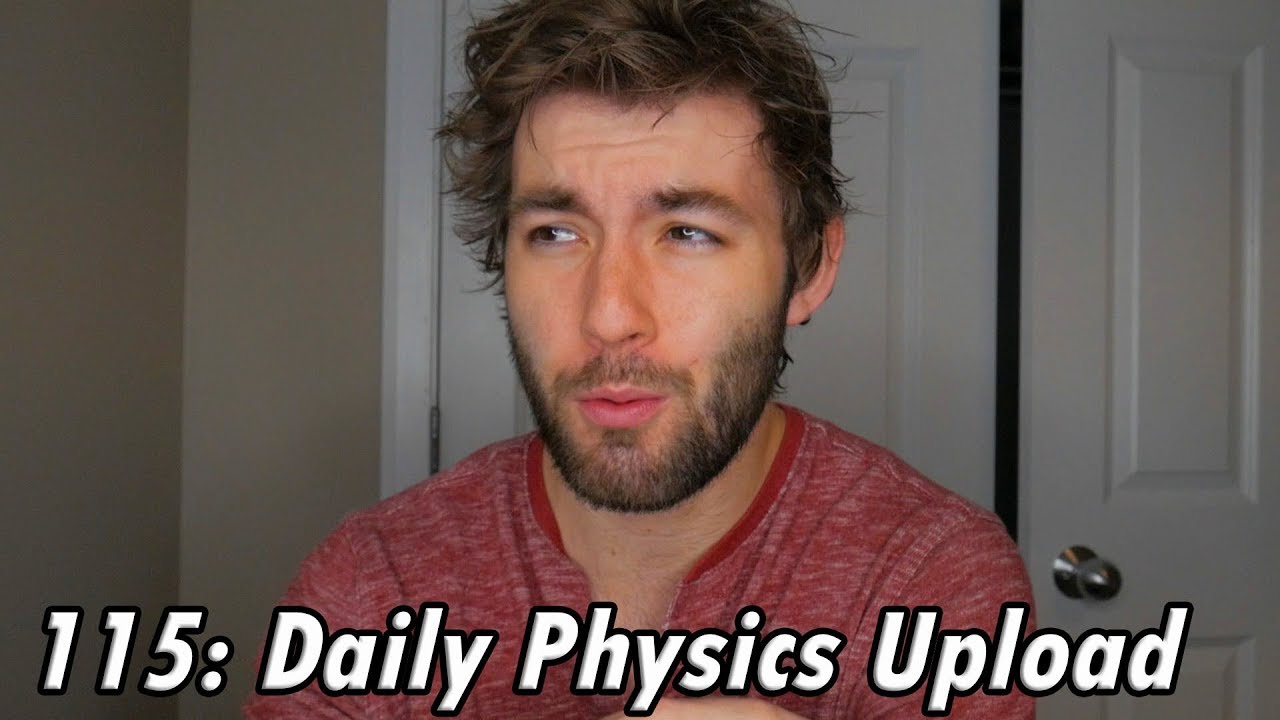 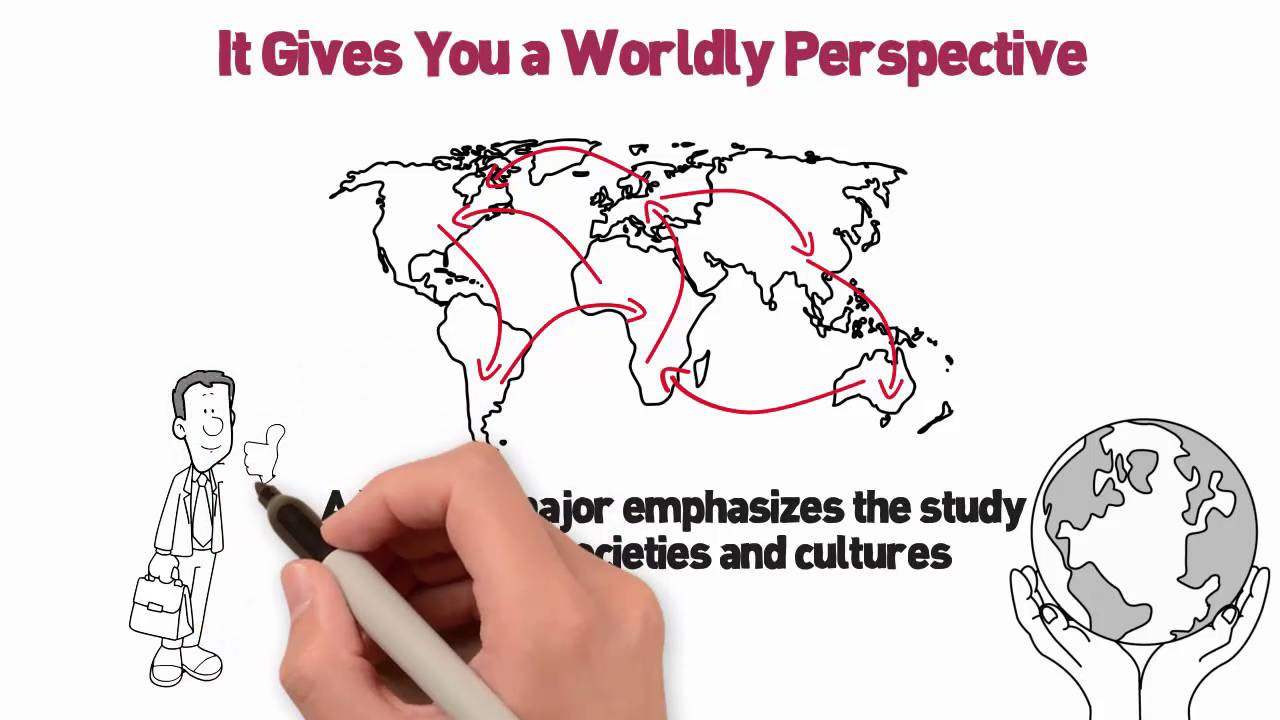 What Can I do With a History Major 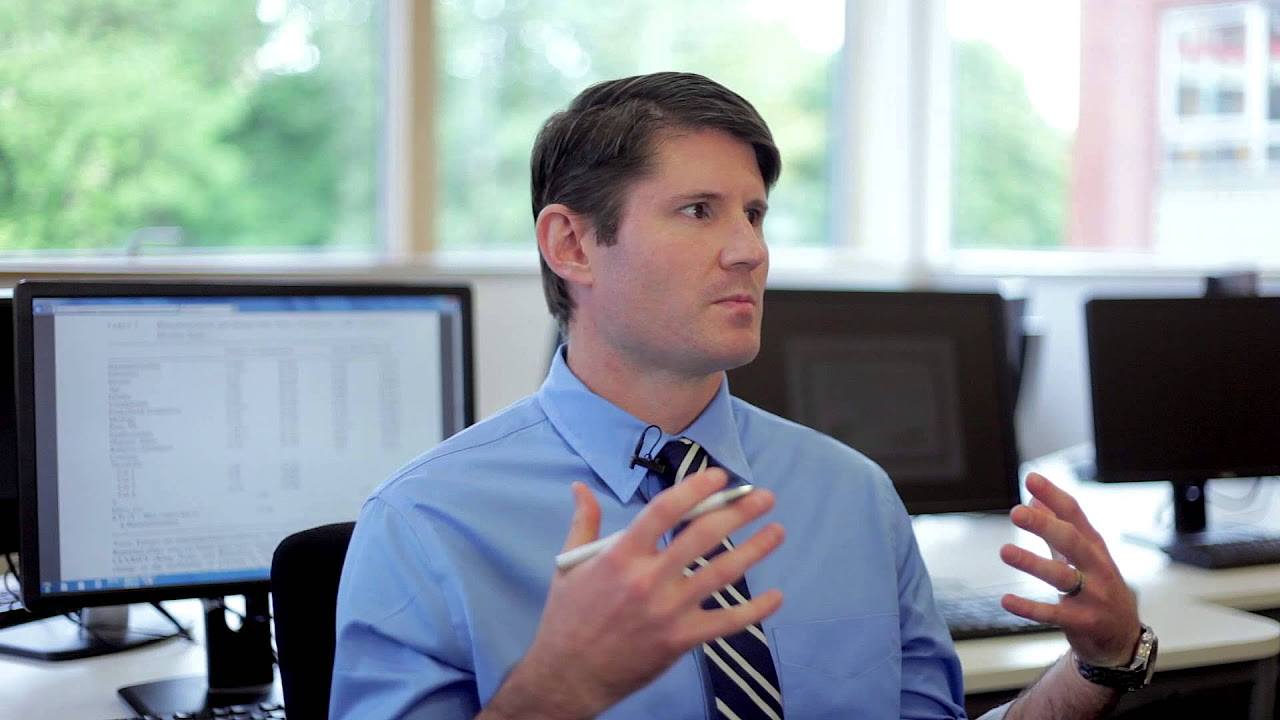 How are Social Sciences Relevant Today 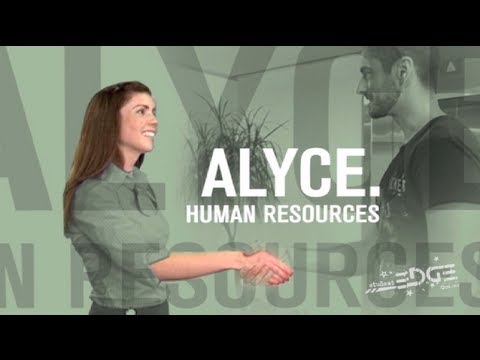 Day in the Life of a Human Resource Worker 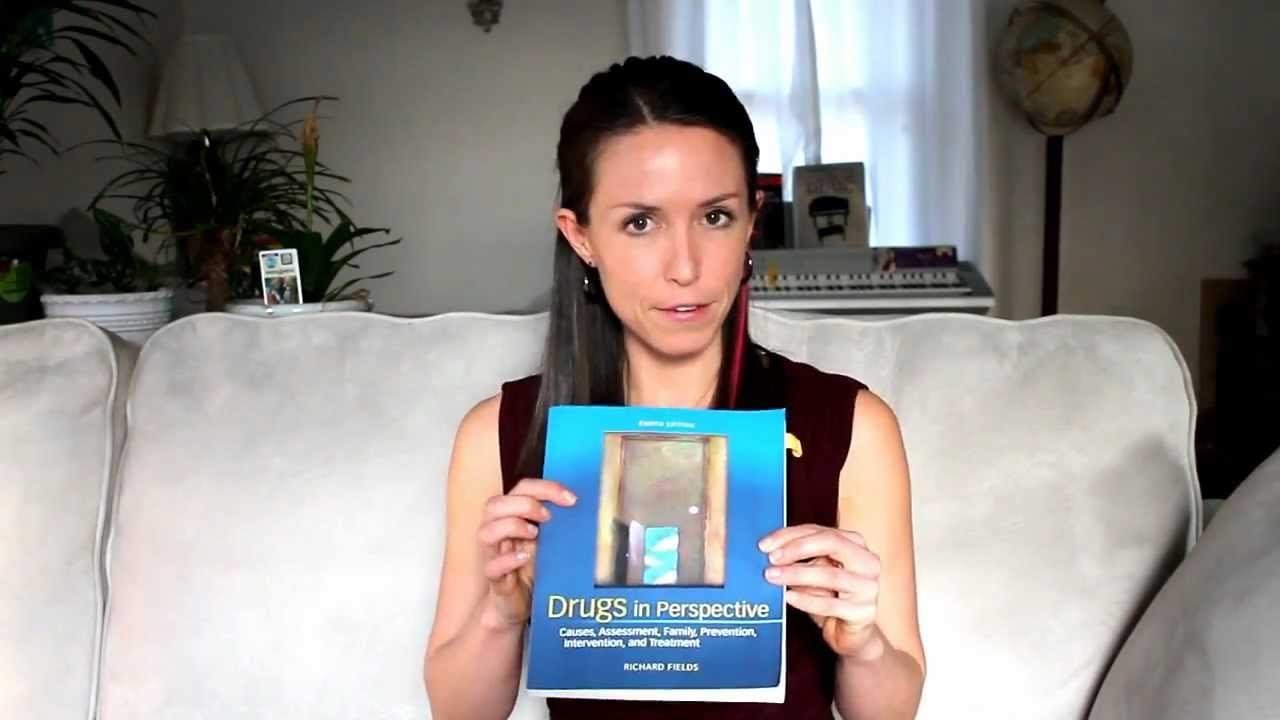 How I Became a College Professor 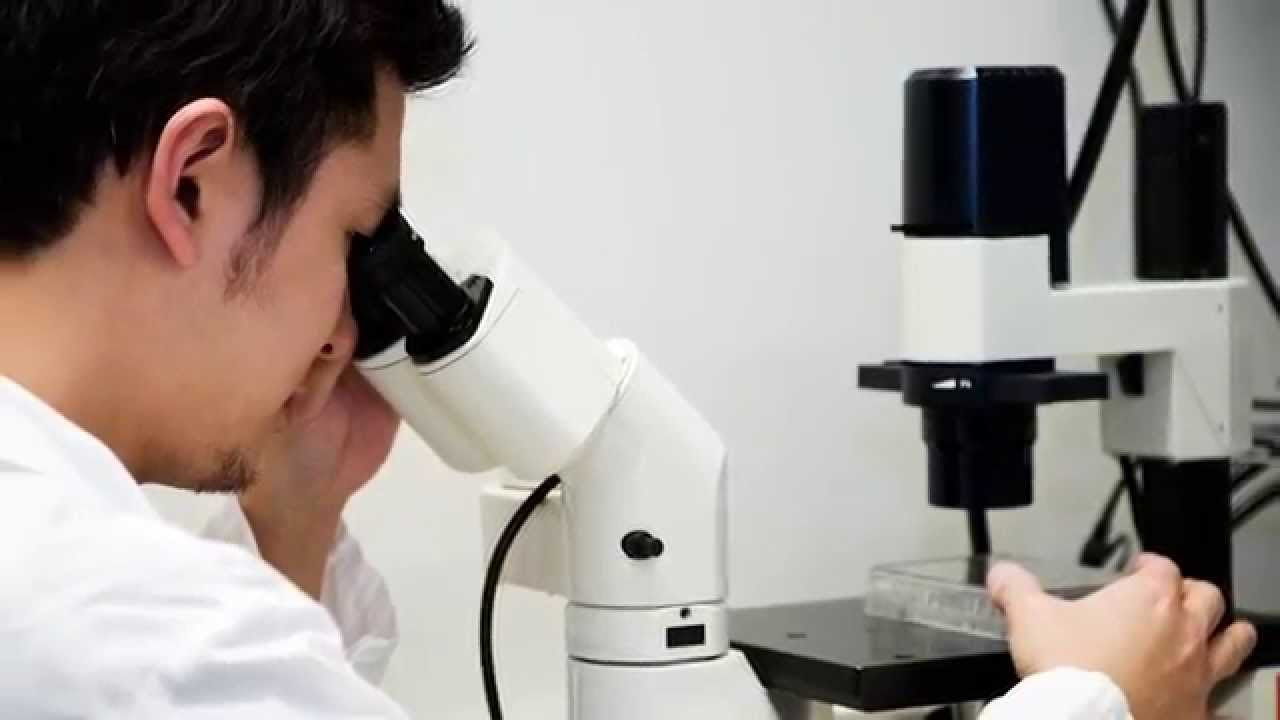 Is Medical Laboratory Technology Right for Me 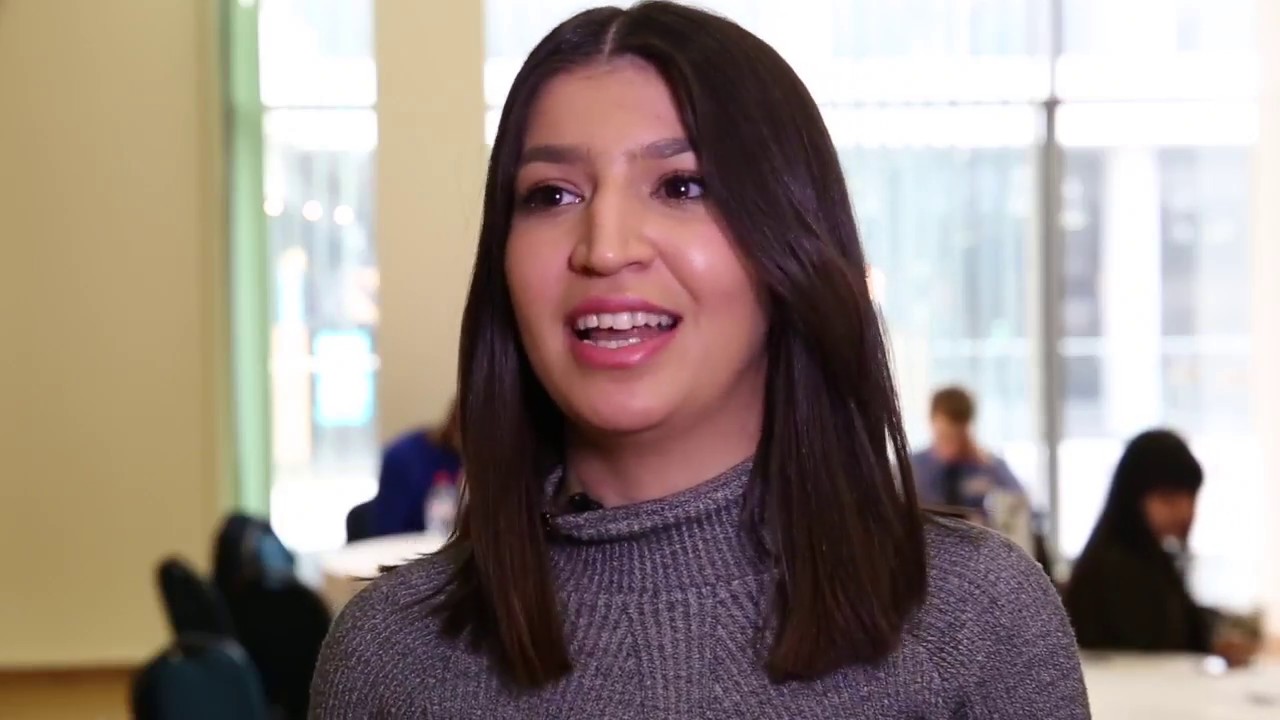 What Jobs can I get with a Math Degree 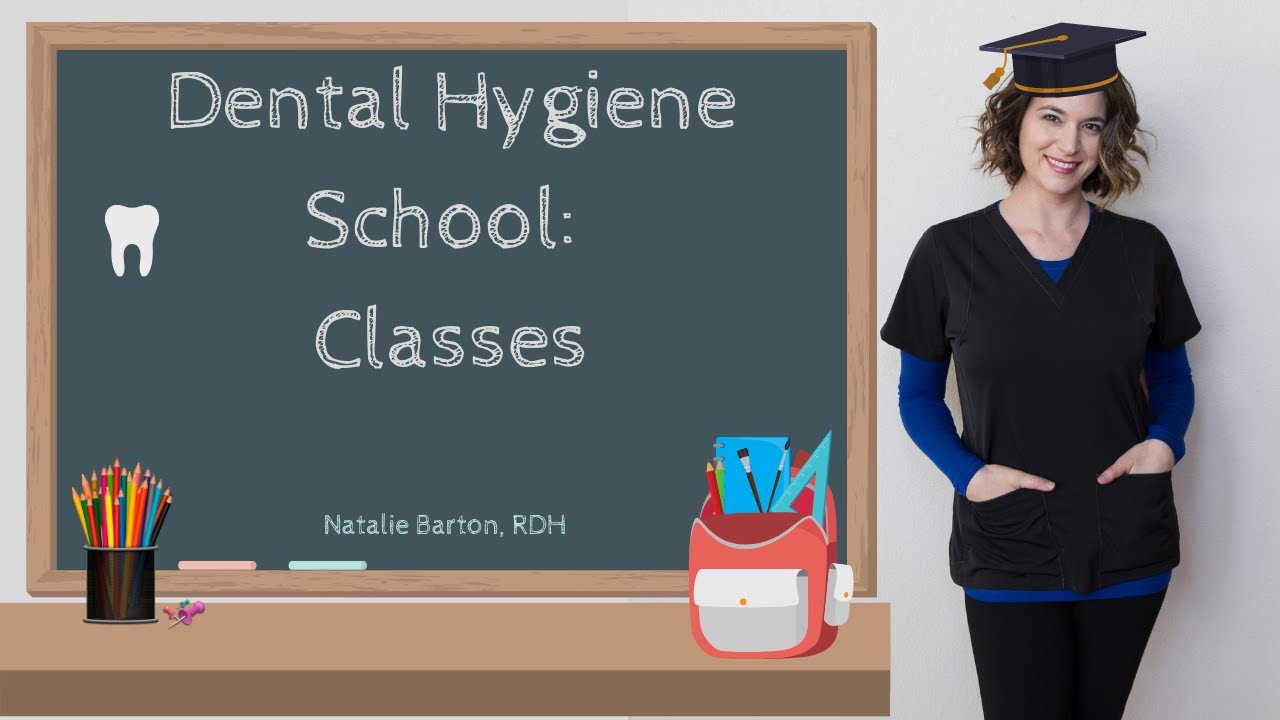